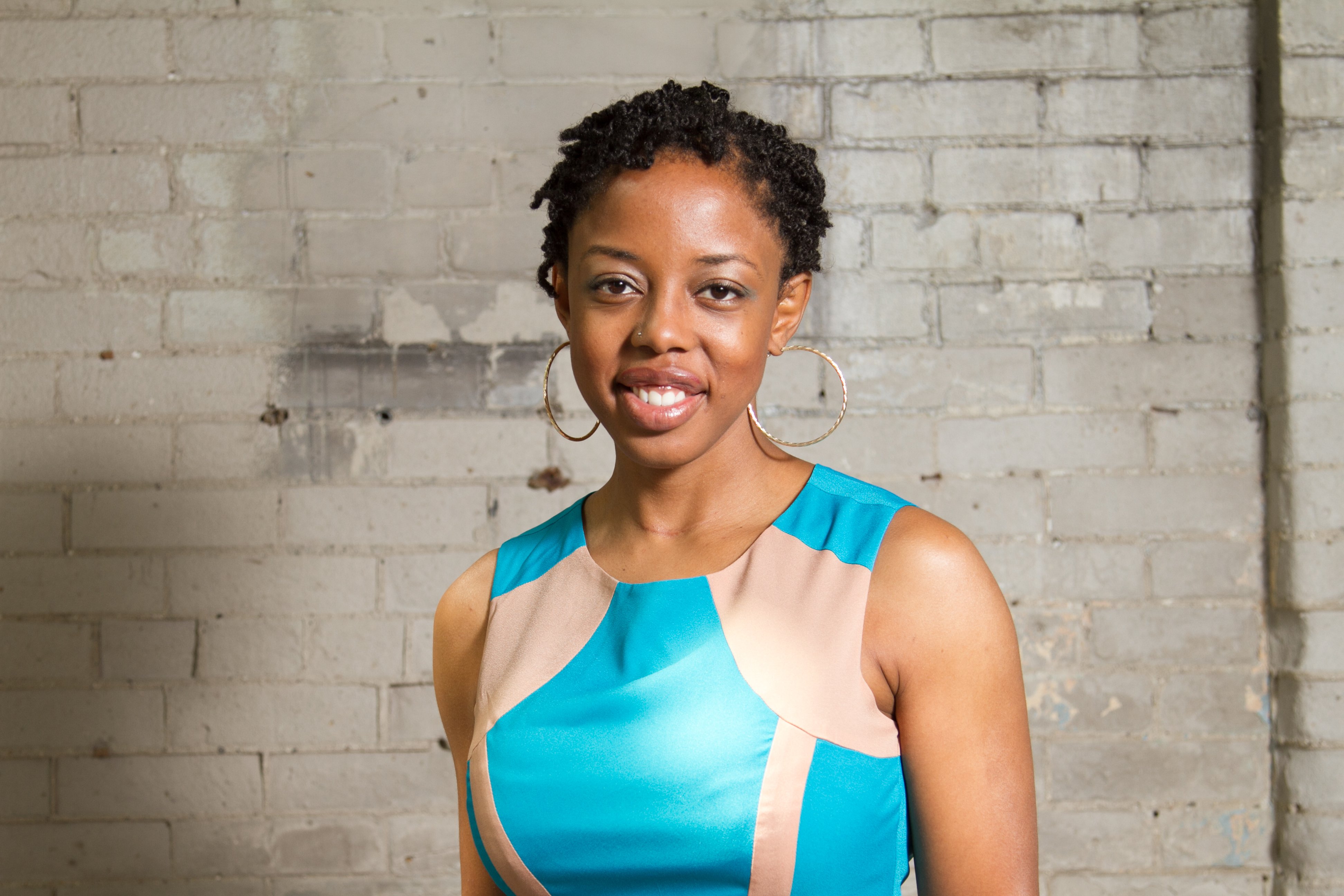 Author and educator Nadia L. Hohn will host the three-part event – kids at 7 p.m.; teens at 7:45 p.m.; and parents, educators, and librarians at 8:15 p.m. – which, according to the press release, “is designed to educate, empower, and heal, in response to incidents of police brutality, anti-Black racism, and other forms of racial oppression” through stories, songs, reflections, poetry, and discussions with Black-Canadian kidlit authors and allies.

This event, which falls on Juneteenth – celebrated as a Day of Freedom for the African-American community in the U.S. – is modelled after #KidLit4BlackLives, which took place earlier this month and featured American authors Kwame Alexander, Jacqueline Woodson, and Jason Reynolds.

Correction, June 18: This story has been updated. The session for parents, educators, and librarians begins at 8:15 p.m. The original stated the session began at 8 p.m. due to an error in the event’s press release.