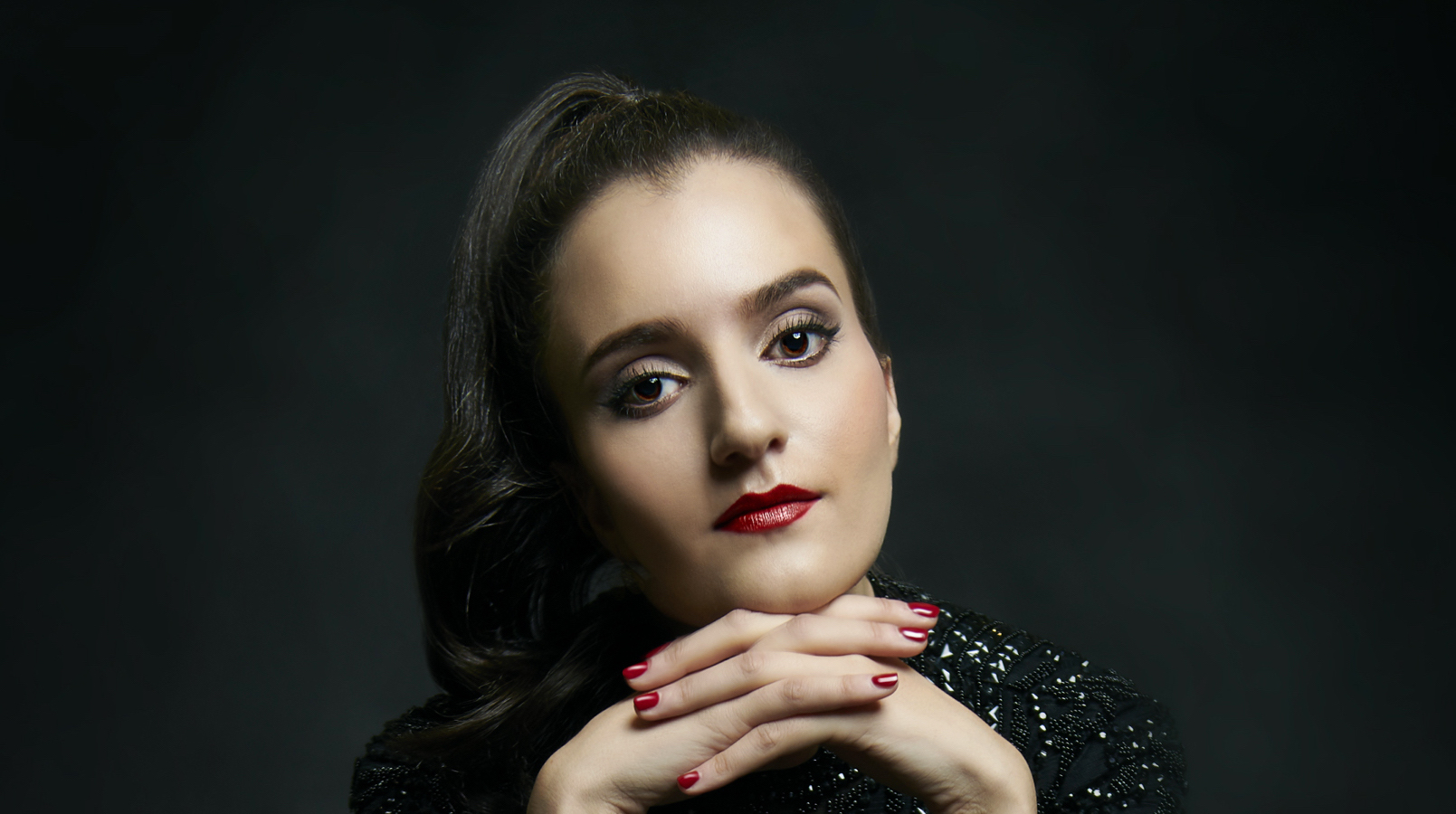 In 2016, Andrews McMeel president and publisher Kirsty Melville hoped to strike gold again when she signed a deal with Najwa Zebian, a Lebanese-Canadian poet, speaker, and teacher living in London, Ontario. Andrews McMeel is the publisher behind Rupi Kaur, arguably the most famous contemporary poet on the planet, who has been credited with a boom in poetry sales. (Kaur is published and distributed in Canada by Simon & Schuster Canada, which also distributes Zebian’s books.)

Zebian was far from an unknown risk, but her profile has only risen over the past two years since a revised edition of her 2016 bestselling self-published first collection, Mind Platter, came out with Andrews McMeel, followed in 2018 by her second title, The Nectar of Pain. By the time Zebian launched her latest title in March, Sparks of Phoenix, her Instagram following had risen to close to a million users.

Like her first two collections, Sparks of Phoenix is a highly personal book. The collection is divided into six parts, each of which recounts Zebian’s journey in healing from abuse, building resilience and strength.

You’re about to go out on tour. How important are in-person events to your work and to connecting with readers?

Zebian: Even though I connect regularly with people on social media and there’s so much power in that, I always find that in person there is this beautiful energy you cannot manufacture on social media. There’s this energy in the room that can’t happen elsewhere. When people come up and share their stories with me – even though they only have a few seconds to speak – I feel like that is life changing both for them and for me, because it’s giving them a chance to be heard. At the same time, it’s making me appreciate more how much pain there is out there in the world, and how much more work there is to be done.

Are the audiences different than when you first started?

Zebian: When I first started with Mind Platter, it was a compilation of reflections on life, which brought one audience. And then when I started writing more about love, heartbreak, and pain, and diving very deeply into that, it brought a whole other audience. I would say it’s mostly women – and some men – who’ve experienced pain, who have come across somebody who’s narcissistic or have experienced gaslighting, or any form of being silenced or being shot down. But now they’re witnessing my rise with Sparks of Phoenix, which is a beautiful thing. What’s in common is the willingness to embrace sensitivity and the willingness to feel.

So in Sparks of Phoenix are we witnessing you coming through the other side of pain?

Zebian: All of these writings have come at different times of my life and they’ve taken different levels of courage and growth, too. For me to evolve from writing just about life to writing about love and pain and vulnerability and shame helped me grow. It really helped me come to terms with who I am as a person and what my purpose is in life. Sparks of Phoenix has allowed me to write about it from the place of somebody who’s looking back at what they went through.

Has working with a publisher changed your writing process or how you approach poetry in any way?

Zebian: No, I actually had Mind Platter and The Nectar of Pain self-published before I signed the deal. They took those two books and said, “We’ll take your third book, whatever it is.” Like there were no conditions or anything. And so I kept the same kind of authenticity. I did not feel pressured in any way to change anything. It absolutely has not changed my process whatsoever because I think that defeats the point because for me, writing – especially poetry – I see as the language of the soul and the most pure form of expressing yourself.

You used to be a high-school teacher. Did being connected to young people that age – many of whom are learning about poetry for the first time – influence your writing?

Zebian: I found that people at that age are the most into these kinds of writings and they appreciate them. You might have people that are older who would look at it and say, “Why are you even talking about this? Like who talks about feelings?” They will make you feel like what you’re doing is irrelevant.

But any time I would share my writing with my students, they would take it in and be very appreciative and grateful. Also, I connect back to my 16-year-old self because I moved to Canada and was in high school at that age. Sometimes when I write things, I’m writing them to that 16 year old. I wish I had somebody validate those feelings or make me feel like I’m not alone.

What was some of the first poetry or prose that you really felt like you connected with on that level, in the same way that I think people are connecting with you now?

Zebian: From a young age, I read Khalil Gibran, who was also a Lebanese poet, and the Syrian poet Nizar Qabbani. Whenever I felt like there was no one out there who understood me, I would open their books and it felt like this is my home.

I don’t recall specific words that first really got to me, but the first thing that came to mind is by Gibran: “The deeper that sorrow carves into your being, the more joy you can contain.” I’ve had a lot of sorrow in my life and those words have really awakened me to the fact that I can and will one day fill that space  that was filled with sorrow for so long with joy. 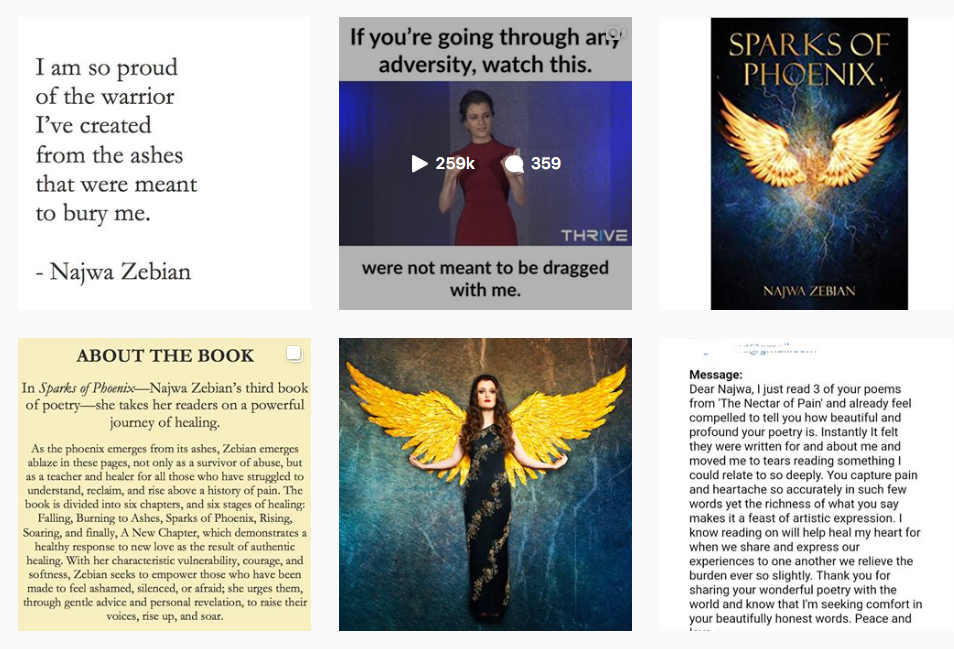 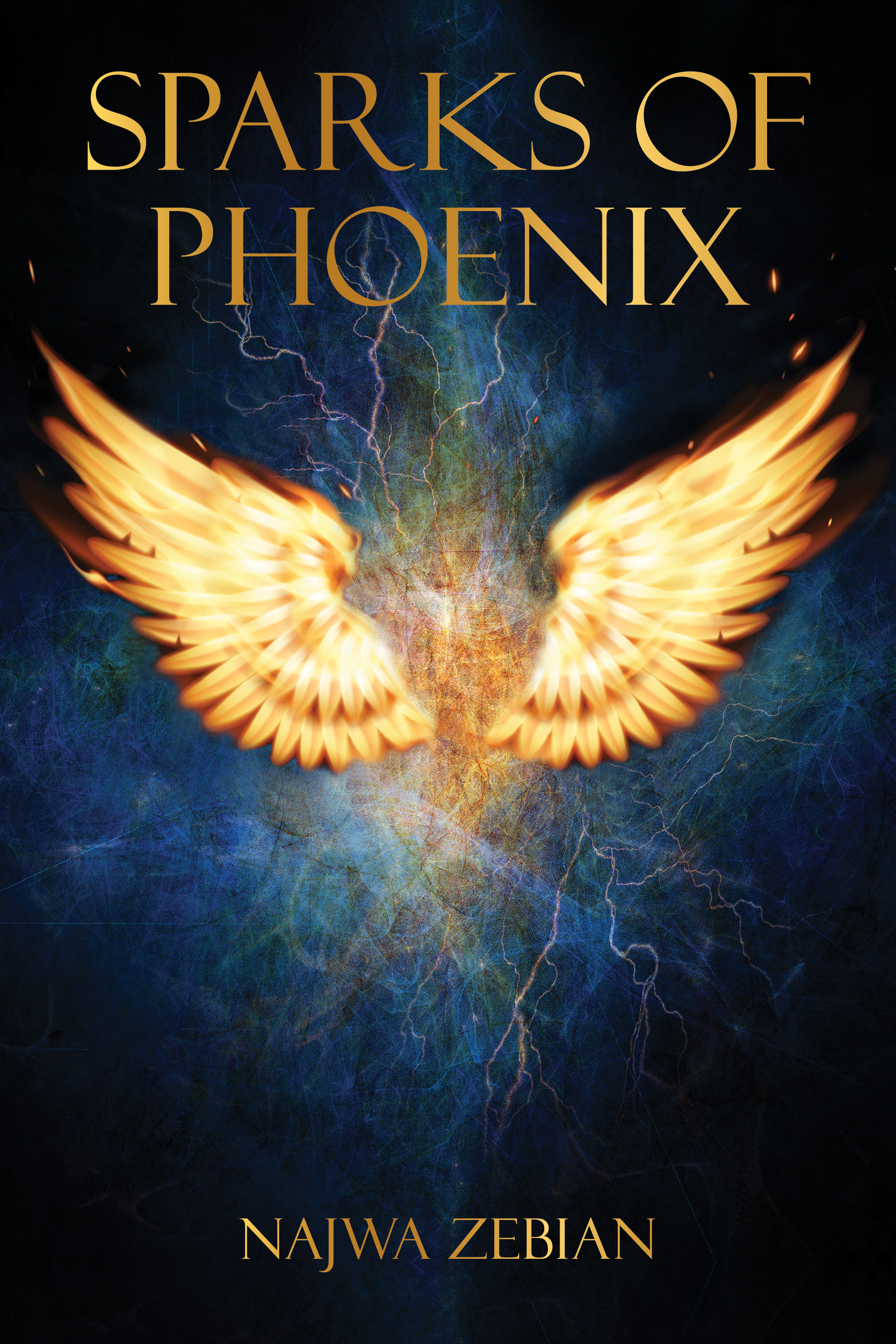