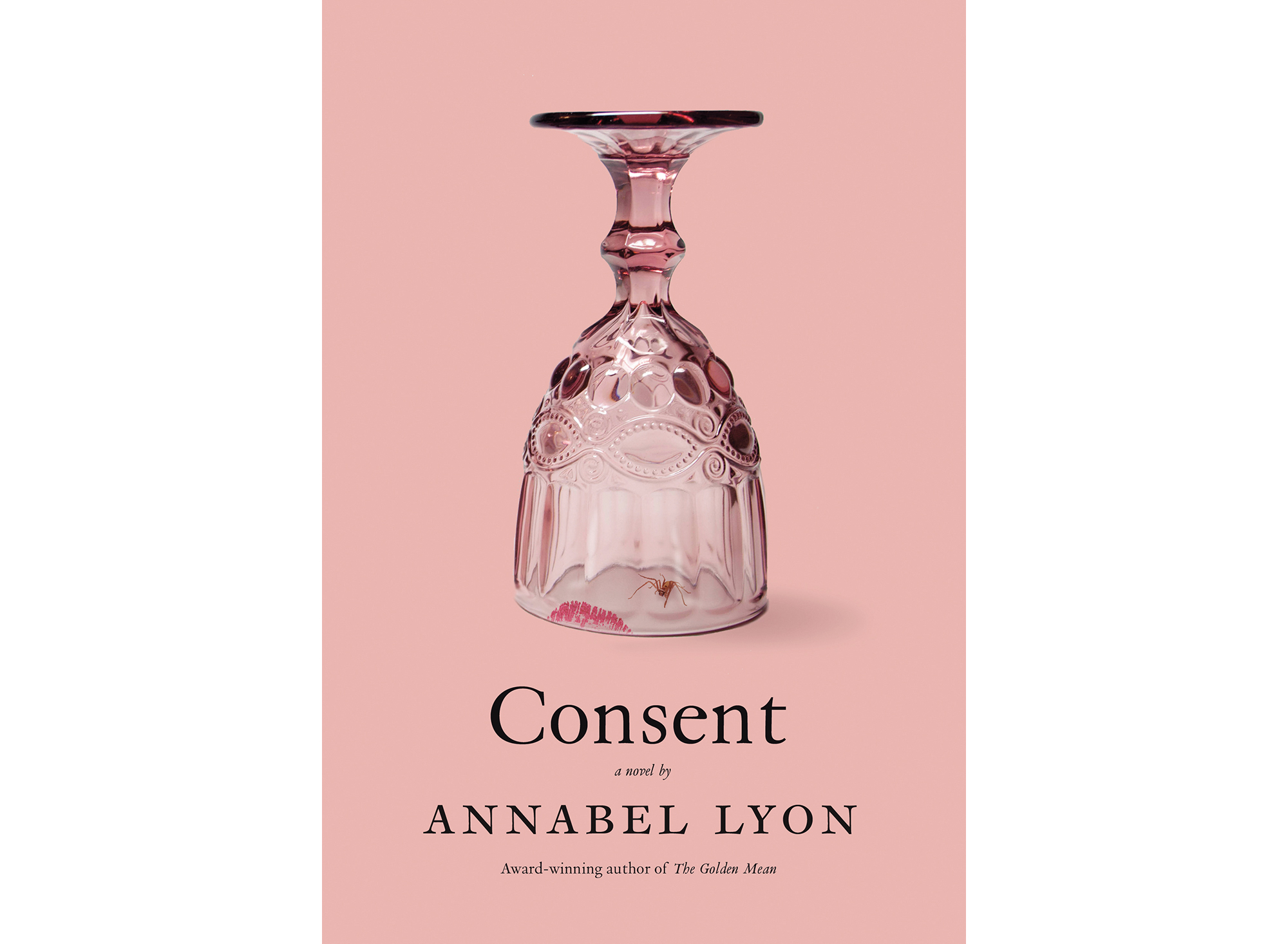 At first it seems like a mistake, or a moment of authorial laziness. The opening sentences in Annabel Lyon’s third novel for adults contain what appears to be a series of unconscious repetitions: “The baby doesn’t cry but Sara’s mother cries. Everyone is tired and Sara is tired of playing nicely in the plash of the sun on the carpet, the dust motes turning, while her mother feeds the baby and rocks the baby and mumbles into the phone, the swaddled baby in the crook of her arm. Sara misses the crook of her mother’s arm and the smell of her.”

A skeptical reader should know better. Lyon is nothing if not an exacting stylist and the series of words and phrases – “baby,” “cries,” “tired,” “the crook of her arm” – that appear successively, becoming almost incantatory over the course of these three sentences, are not random slips or oversights, but carefully calibrated and intentionally deployed syntactical markers. They introduce one of the novel’s central characters while simultaneously inculcating a tactic of doubling and repetition that will extend throughout this short, intense, and coruscating book.

Other words, phrases, and even scenes will crop up again and again in the course of the text: “Professor Taillac was an asshole,” “Talk him out of it,” or “I can go to work today, and you can go to your drop-in like you always do. Isn’t that good?” This last pair of sentences is particularly crucial, replayed over and over by a guilt-ridden Sara. She blames herself for the death of her sister, Mattie, who lived with a mental deficiency.

The context of Sara’s question – “Isn’t that good?” – is the revelation that Robert Dwyer has been detained by police. A former housekeeper to the sisters’ mother, Robert will become the fulcrum that see-saws the two halves of Lyon’s narrative: the first involving Sara and Mattie, the second concerning twin sisters Saskia and Jenny.

Here again, parallels and overlaps abound. Sara is highly intelligent, cosmopolitan, and cynical; her intellectually disabled sister is naive and overly trusting. After the siblings’ mother dies, Sara goes away for three days to a conference; when she returns, she discovers that Robert and Mattie have married (a union she quickly and ruthlessly has annulled). The other pair of siblings are equally different: Saskia is bookish and introverted, while Jenny is brash, outgoing, and adventurous. “Jenny was the kind of person who could fly away or go up in flames at any moment,” Lyon writes and, sure enough, in short order Jenny will be hospitalized in a coma following an automobile accident.

Of course the two storylines will converge, though their intersection comes as a shock for the unsuspecting reader, who has been lulled into a sense of complacency by a stylistic approach that is swift and apparently matter-of-fact while also hiding its most barbed aspects until they can be sure to cut the reader, who is caught completely unaware.

Lyon’s previous two novels, The Golden Mean and The Sweet Girl, were set in ancient Greece, so it should come as no surprise that in Consent she employs principles from Greek tragedy in the way her story unfolds. The novel is broken into three parts – or acts – and while Lyon does not adhere to Aristotelian concepts of unity in time, place, and action, there is pity and terror to spare, and the final scenes unfold relentlessly, appearing at once inevitable and surprising.

An attentive reader will pick up on the doubling motifs that proliferate throughout the novel – at the level of prose, as has been noted, but also at the level of character and story. In the most obvious case, Saskia and Jenny are twins, which will become germane as the narrative proceeds to its climax. Death haunts both stories: one of each pair of sisters will die and their surviving siblings will try, in different ways, to cope with the losses and, ultimately, to avenge them. (One of the principles of Greek tragedy Lyon does observe is having the sisters’ respective deaths occur offstage.)

And finally, though perhaps most importantly, there is the matter alluded to in the book’s title. In the case of both Mattie and Jenny, the question of consent – most especially regarding sexual assault – becomes central. Sara is justifiably disturbed by the notion that Robert has been sexually exploiting Mattie, and revelations about Jenny’s sex practices cause Saskia to question how well she knew her sister to begin with. Notions of sexual integrity and consent are further complicated in Sara’s case by her affinity for the work of a problematic painter, and in Saskia’s by her relationship with her academic adviser, the aforementioned “asshole” professor.

The subtlety with which Lyon handles all this is remarkable, especially when one considers the novel’s brevity. The author packs more into her sentences than most writers working today and constructs a narrative that closes on the reader like a mousetrap. And like any good mousetrap, by the time its victim realizes where they’ve stumbled, it’s too late.