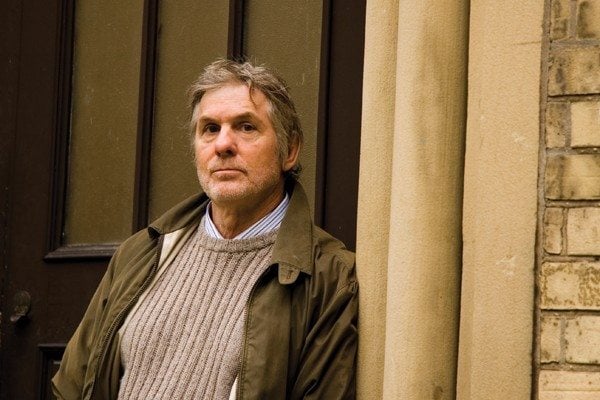 Author David Adams Richards has been appointed to the Canadian Senate, filling a vacancy for his home province of New Brunswick.

Prime Minister Justin Trudeau announced the appointment on Twitter, stating, “David Adams Richards’ work is a reflection of how passionate he is about NB & the Miramichi River Valley.”

According to a press release issued by the Prime Minister’s Office, Richards was “chosen using the open merit-based process the Government of Canada put in place in early 2016. This process ensures Senators are independent, reflect Canada’s diversity, and are able to tackle the broad range of challenges and opportunities facing the country.”

The author of more than 20 books and several screenplays, Richards is one of a handful of authors to win Governor General’s Literary Awards in both the fiction (Nights Below Station Street, 1988) and non-fiction (Lines on the Water, 1998) categories. In 2000, he was named co-winner of the Scotiabank Giller Prize for his novel Mercy Among the Children. In 2011, he received the Writers’ Trust of Canada’s Matt Cohen Award for his body of work.