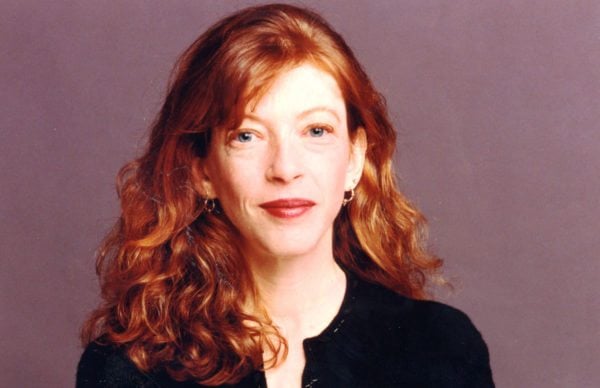 The Banff Centre for Arts and Creativity has named U.S. journalist Susan Orlean the new Rogers Communications Chair in Literary Journalism. Orleans, who has been a staff writer at the New Yorker since 1992, is the author of eight books, including the bestseller The Orchid Thief, which was made into the Academy Award–winning film Adaptation.

Orlean, who takes over from outgoing chair Ian Brown, starts her three-year position on July 2, 2018. In a press release she says, “Banff Centre for Arts and Creativity is one of the most vibrant inspiring places I’ve ever visited. I’m thrilled to be joining the literary journalism program, especially at this moment, when telling true stories with heart and insight is so essential.”

The Banff Centre also announced that its new investigative journalism program will be extended for two years until 2019.