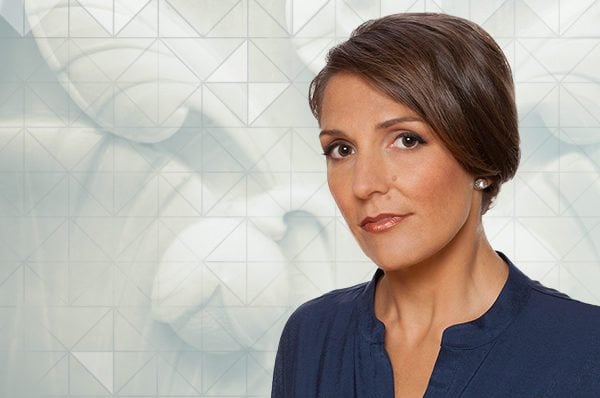 LeBlanc, who was born in Saint-Jean-sur-Richelieu, Quebec, and grew up in Baie Sainte-Marie, Nova Scotia, is the Governor General’s Literary Award–nominated author of four poetry collections, in addition to writing for television, theatre, and musical projects. She currently resides in Church Point, Nova Scotia, and works in the archives of her alma mater, Université Sainte-Anne, where she has also taught creative writing. She holds a doctorate in Francophone Studies from the University of Louisiana at Lafayette.

Her appointment was announced by George J. Furey, speaker of the Senate, and Geoff Regan, speaker of the House of Commons, on the recommendation of the selection committee chaired by parliamentary librarian Sonia L’Heureux and comprising Guy Berthiaume, librarian and archivist of Canada; Pierre Lassonde, chair, Canada Council for the Arts; and Ghislaine Saikaley, interim commissioner of official languages.

LeBlanc – who writes in free verse and often draws on the historical experiences of the Acadians to inform her work – is the eighth parliamentary poet laureate, a position created in 2001 to promote the reading and writing of poetry among Canadians. The two-year term comes with a $20,000 stipend. Appointees are expected to perform a range of duties that include: composing poetry for use in Parliament, sponsoring poetry readings, and advising the parliamentary librarian on the Library’s cultural collection.

“What a delight it is to accept this appointment as Parliamentary Poet Laureate! It is a true honour,” LeBlanc said in a statement. “I look forward to continuing to write and to inspire poetry in all its forms over the next two years, as well as celebrating and promoting poetic language, this individual form of expression that enchants and regenerates the four corners of this new world.”