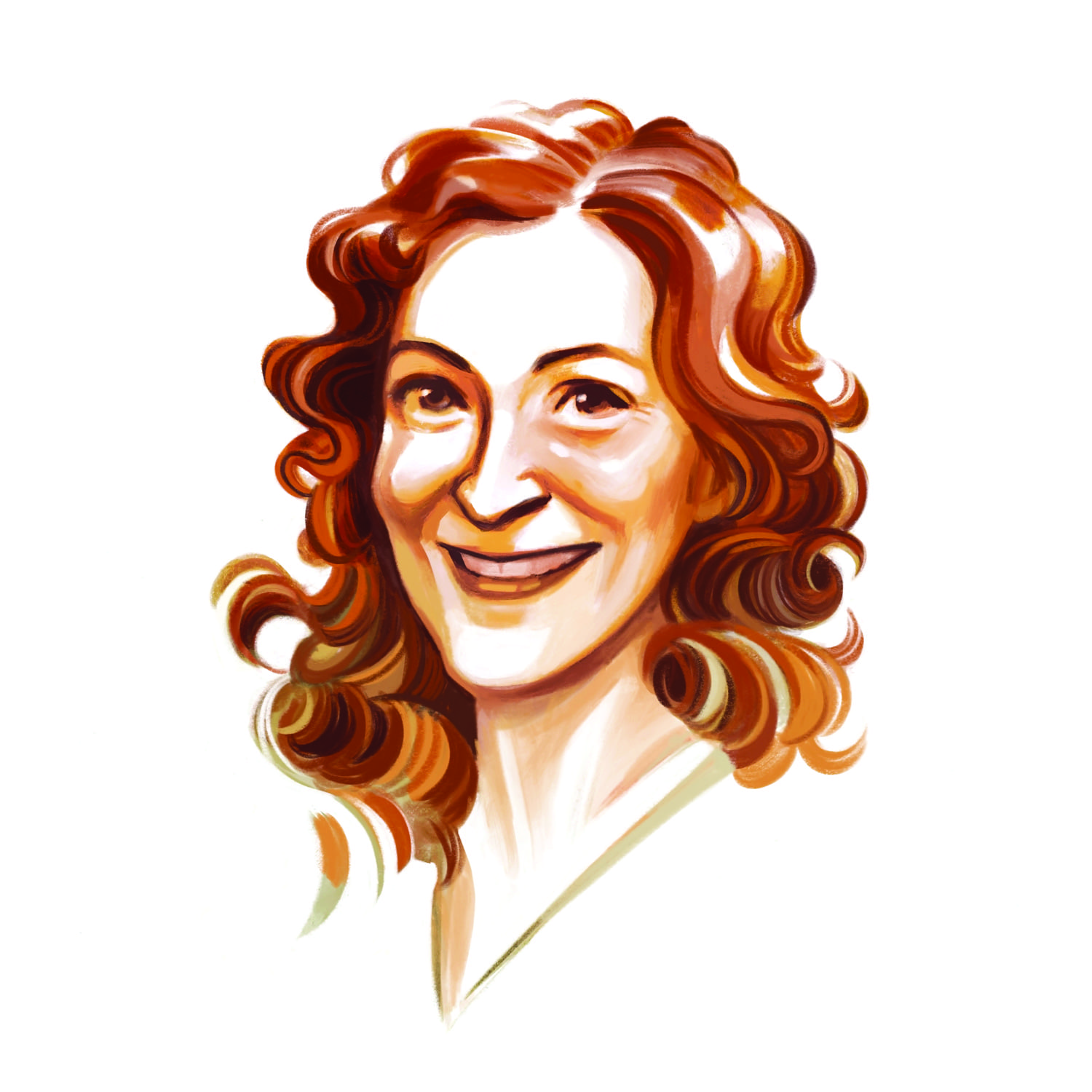 As a child, Amanda Leduc would pretend to be Ariel from The Little Mermaid, searching for lost treasures in the Leduc family swimming pool. “Ariel, of course, gained her legs by magic,” she writes in her new book Disfigured: On Fairy Tales, Disability, and Making Space, to be published in February as part of Coach House Books’s Exploded Views series. “I gained my legs by the decidedly less romantic practicalities of orthopaedic surgery, practicalities which left me with a limp that wouldn’t go away.”

The 37-year-old describes herself as a Disney fan of the “it’s complicated” variety, comparing the studio’s fairy-tale films to the candy enticing Hansel and Gretel into the witch’s cottage. She critiques the othering of characters marked by physical differences, such as The Lion King’s Scar, Snow White’s dwarves, and the Beast.

The arc of “Beauty and the Beast,” she writes, was meant to comfort young women as they were forced into marriages with older men that didn’t exactly make their teenage hearts flutter. “It’s not a story about Beauty confessing her love and then Beast just living at the end,” she says. “He has to transform into the Prince. There’s a real sense that a happy ending is not a happy ending until there is that transformation. It was a shock to recognize how much of that I had internalized.”

Leduc has cerebral palsy, which manifests as a slight limp and tendency to favour her left side. She also manages a major depressive disorder. Leduc saw reverberations of both experiences in the fairy-tale canon. Reaching back to foundational tales written by storytellers such as Charles Perrault, Hans Christian Andersen, and the Brothers Grimm, she observed that, in fairy tales, it’s usually the village mob that gets the happy ending. “We think about [fairy tales] as these stories [in which] the individual triumphs over the system,” she says. “But in most fairy tales, it’s the system that triumphs.”

She argues that template is how society continues to treat the disabled: rather than making the world accessible for everyone, the disabled are often asked to adapt to inaccessible environments. “The normal way of being in the world involves walking, and even if disabled people go through physical therapy or are taught to walk properly, it doesn’t necessarily mean that they walk without any pain,” she says.

“Is walking worth it at all costs, even if the way that you walk is painful? I think of [Hans Christian Andersen’s] ‘The Little Mermaid,’ where she’s walking and it feels like she’s trodding on sharp knives. But that was worth it because she got to be with her love, right? Very much a shadow of a triumph there.”

Disfigured is Leduc’s second book and her first explicitly written from a disability-justice perspective. Becoming comfortable in that identity has been a journey for Leduc. She recalls arguing with an employer who said she would one day be known as a disabled writer. “I said, ‘No, I’ll be a writer with a disability,’” Leduc recalls. “I didn’t want my disability to be the first thing that people thought of when they saw me. And that’s internalized ableism.” In her next book, the post-apocalyptic novel The Centaur’s Wife, tentatively set for publication by Random House Canada in 2021, all of the main characters are disabled.

Reconsidering the genre’s tropes as she wrote Disfigured also allowed her to detonate that fairy godmother of all falsities: the romantic happy ending. She quotes writer Jill Stark, who says, “We plan for the wedding, not the marriage; we plan for the birth, not the baby … You get to the end of the wedding and it’s like, ‘Well, now what? Nothing’s changed!’”

With that myth exposed, Leduc was able to rewrite the fairy-tale happy ending for herself. “As a disabled child who was bullied quite severely, there was a real draw for me to the romantic happy ending,” she says. “And that has never happened for me. Part of it is quite deeply tied to my perception of myself as a disabled person. The idea that your body is ‘broken.’ Nobody would ever be able to love you, blah, blah, blah.

“But there’s been such a happy ending for me in recognizing that disability has always been an integral part of my life and has created who I am. Recognizing that and finally being proud of it has been so freeing. I’m not dependent on anyone else or anything else. It’s definitely been a happy ending.”