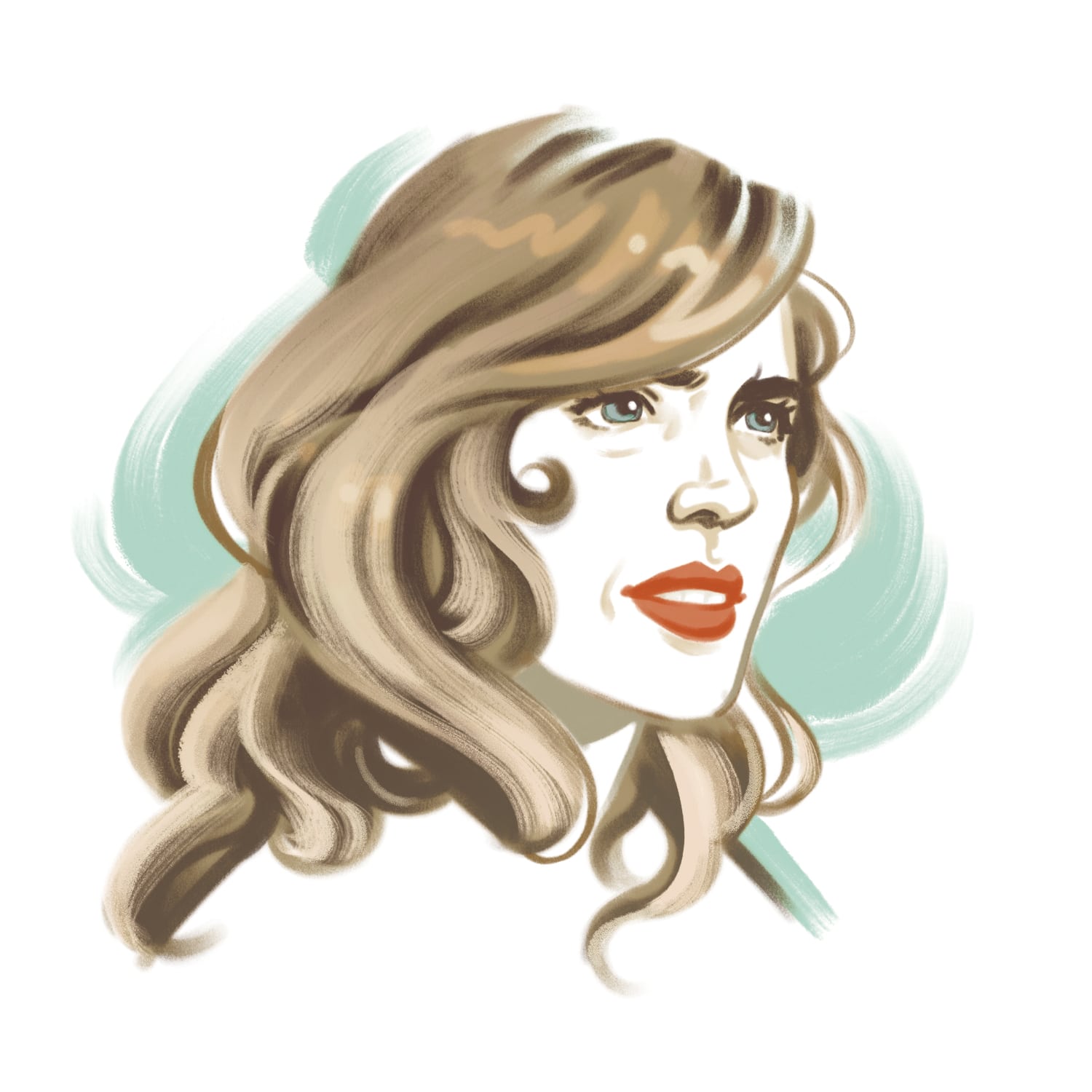 The inciting image that inspired Claudia Dey’s new book came to her fully formed, like a photograph.

In Dey’s imagination, the middle of nowhere became “the territory,” a cold, rural place hundreds of miles from the nearest town, home to only a handful of businesses and rows of identical-looking bungalows with snowmobiles and pickup trucks parked outside.

“I think of the territory as a physical space, but I also think of it as a state of isolation,” says Dey. “I want you to feel the ice pelting your skin and the mud on the cuffs of your jeans.”

The territory became the emotional centre of Heartbreaker, Dey’s sophomore novel, which deals with overarching themes of motherhood, morbidity, and adolescence. Set in 1985, Heartbreaker follows Billie Jean, an enigmatic woman who appears in the territory driving a stolen Mercedes sedan. Over the course of the novel, Billie Jean disappears, leaving her 15-year-old daughter, Pony, and her husband, the Heavy, to search for her and unfurl the story of her past.

The book is sliced into three parts, each told in the voice of a different narrator: the bombastic, fiercely independent Pony, who emulates the girls in Whitesnake music videoes; the canine Gena, Billie Jean’s protector and confidante; and Supernatural, a teenaged boy.

Dey studied literature at McGill University and play-writing at the National Theatre School of Canada. In 2008, she released her first novel, Stunt (Coach House Books). It was her experience as a playwright – her 2002 play, The Gwendolyn Poems, was shortlisted for a Governor General’s Literary Award – that influenced her decision to build Heartbreaker around separate voices as a way to draw the reader in.

“I don’t know if I would have been able to write Heartbreaker the way I did if I had not been writing plays for a decade beforehand,” says Dey. “With a play, you enter a space, the lights dim and you don’t leave until it’s over. With Heartbreaker, I picture each voice as its own room that you enter, exit, and then enter the next room.”

When Dey was researching the novel, she looked at photographs and watched footage from Siberia, Iceland, and remote Japanese islands to visualize the territory, but inspiration also appeared much closer to home. Dey spent eight summers working on lumber camps in Northern Ontario, Alberta, and B.C. from her late teens to mid-20s, living in tents and communing with black bears. “For the first time in my life, I felt untraceable. I got a sense of what it could be to disappear,” says Dey.

Dey describes herself as an author who “thinks long and writes fast.” During the summer of 2015, Dey holed up in friends’ houses in the idyllic rural Ontario region of Collingwood. She also sought refuge in the Ontario theatre town of Stratford and Toronto’s busy club district. Being away from her husband and two sons, aged 12 and seven, and purposefully leaving behind her cellphone, allowed Dey to fully immerse herself in her writing.

“I love this image of John Prine going into a Nashville hotel with 10 boxes of lyrics and four guitars and emerging a week later with an album,” says Dey. “I wrote this novel like a less-glamorous version of that.”

Dey says that as she composed the novel,  she was constantly thinking about her future readers. “I wanted to generate a feeling of closeness with them.” To develop that intimacy, she introduced wry humour and adept cultural observations into her story, plopping in references to classic hair-rock bands like Whitesnake and Van Halen and vividly describing the 1980s’ vintage clothing and hairstyles.

As for the image of a woman spilling out of a car that sparked the book, Dey can’t place its origins. She only knows it possessed her. “That’s the part of writing that’s forever mysterious. I have no idea where it came from, but it was so clear and compelling for me, I knew that it was the beginning of the book,” Dey says. “Heartbreaker felt like this commotion inside of me and the only way to resolve that commotion was to write it.” – Samantha Edwards