When Toronto journalist Susan McClelland first started co-writing memoirs, there was less understanding about responsible reporting on trauma that centred victim experiences. It was 2007, and public discussions about story ownership were more than a decade away. Yet instinctively she knew that her role was as a facilitator.

McClelland understood the responsibilities that her job entailed at a time when many people – including funding bodies – thought that co-writers were glorified transcriptionists. In fact, McClelland didn’t receive a Canada Council for the Arts grant until 2020, despite already having six books to her name, including her debut co-writing credit on Mariatu Kamara’s international bestseller The Bite of the Mango (Annick Press). The memoir recounted how Kamara, who as a 12-year-old girl was attacked by rebel soldiers near her Sierra Leone village and had her hands cut off, went on to begin a new life in Toronto through extraordinary circumstances.

As a reporter for the Miami Herald and Maclean’s who spent time covering the human consequences of war, McClelland never shied away from tough investigations. “My book career was a fluke, though,” she says, recalling how she was a new mom with no experience when Kamara asked her to co-write The Bite of the Mango, following a feature McClelland wrote about her life for Maclean’s.

“I’m very fascinated by how people hold trauma, healing, and reconciliation coming from their own cultural and religious backgrounds,” says McClelland. “I’m so grateful that people trust me, and I do not take that for granted.”

This May, McClelland has two new titles. Boy from Buchenwald (Bloomsbury Children’s Books) is a YA memoir by Polish-Canadian humanitarian Romek “Robbie” Waisman, who was liberated from the Buchenwald concentration camp in 1945 at 14. It is written as if Waisman, who regularly tells his story for students, is addressing readers directly, recalling his extraordinary but painful experiences.

The other is Glen Canning’s My Daughter Rehtaeh Parsons (Goose Lane Editions). After his daughter, Rehtaeh Anne Parsons, was sexually assaulted by four male teenagers in Halifax and later ended her life in April 2013, Canning began writing and speaking about the cyber abuse and horrific bullying she experienced following the attack. The former Navy diver never imagined life as an activist, but through devastating personal circumstances, Canning became an internationally recognized advocate for victim rights.

He wanted to write a book to honour Rehtaeh’s memory but didn’t know where to start until he met McClelland through a mutual friend. As the mom of two teen girls, she related to Canning’s experiences as a parent.

By fall 2019, Canning realized he needed to take care of his own mental health; talking to audiences had become too emotionally draining. The book would allow him to step back from speaking engagements while still serving Rehtaeh’s memory. “I really went into a lot of detail with Susan over the last couple years,” says Canning. “You’d think it would be triggering, but it felt very therapeutic.”

Through his discussions with McClelland, the focus of the memoir evolved to include more of his own history. “We ended up with the story being a journey through Rehtaeh’s life, but also a journey through how people end up where they are,” Canning says. “Your experiences as a youth affect so much in your life.”

Initially, Canning and McClelland sat together for interviews, or “conversations,” as Canning refers to them. Then McClelland would go away to write. They collaborated on Google Docs, the first time McClelland had worked through a manuscript that way. McClelland adapts her process to each co-author, who always has the final say, though each project begins with building trust and tearing down any perceived power imbalances. 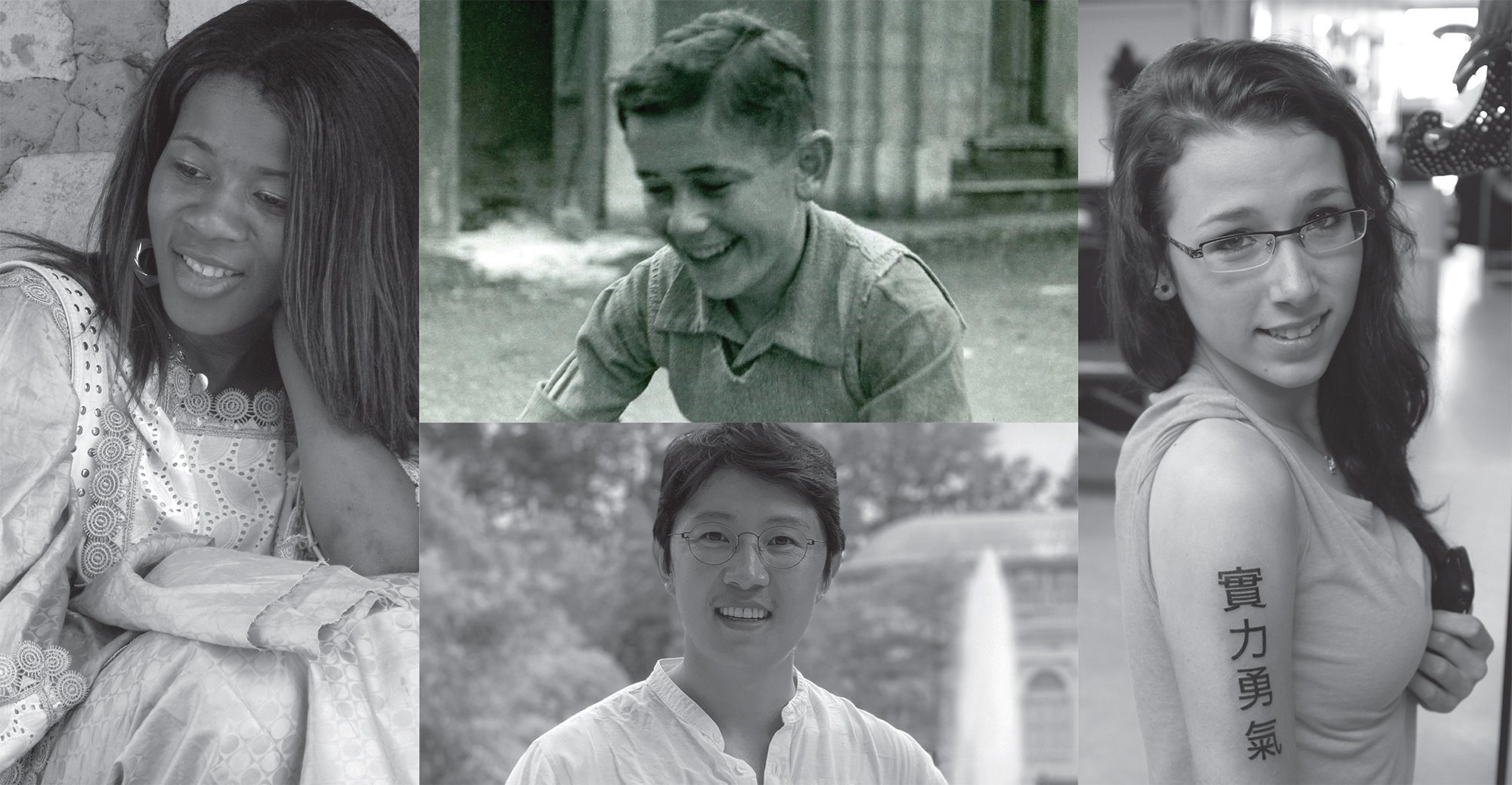 “There is no way I can work with the subject if they’re telling me things just because they want me to write things in a certain way,” McClelland says. “I’m a bit like their psychologist. I have to pull things out of them that they haven’t even processed themselves.”

Given that memoirs rely on people’s fallible recollections, McClelland also interviews secondary sources and fact checks, which can be a challenge. For example, when she co-wrote the groundbreaking Every Falling Star (Amulet Books), a 2016 YA memoir by Sungju Lee, which describes his life on the streets with a North Korean gang, checking details in the state-controlled country was next to impossible. Some of Waisman’s memories were also challenging to verify, so McClelland ensured the ambiguities were clear in the text. A note in the epilogue also qualifies that some characters and timelines might be merged.

It’s a way of building reader confidence, reflecting the ongoing trust that McClelland’s co-writers place in her. After a manuscript is done and she moves on to the next project, she remains in their lives.

“I’ve had great subjects where the rapport becomes a really deep, lovely professional friendship,” McClelland says. “I wouldn’t want it to end because then it would seem superficial – we’ve formed a really important bond that’s lifelong.”