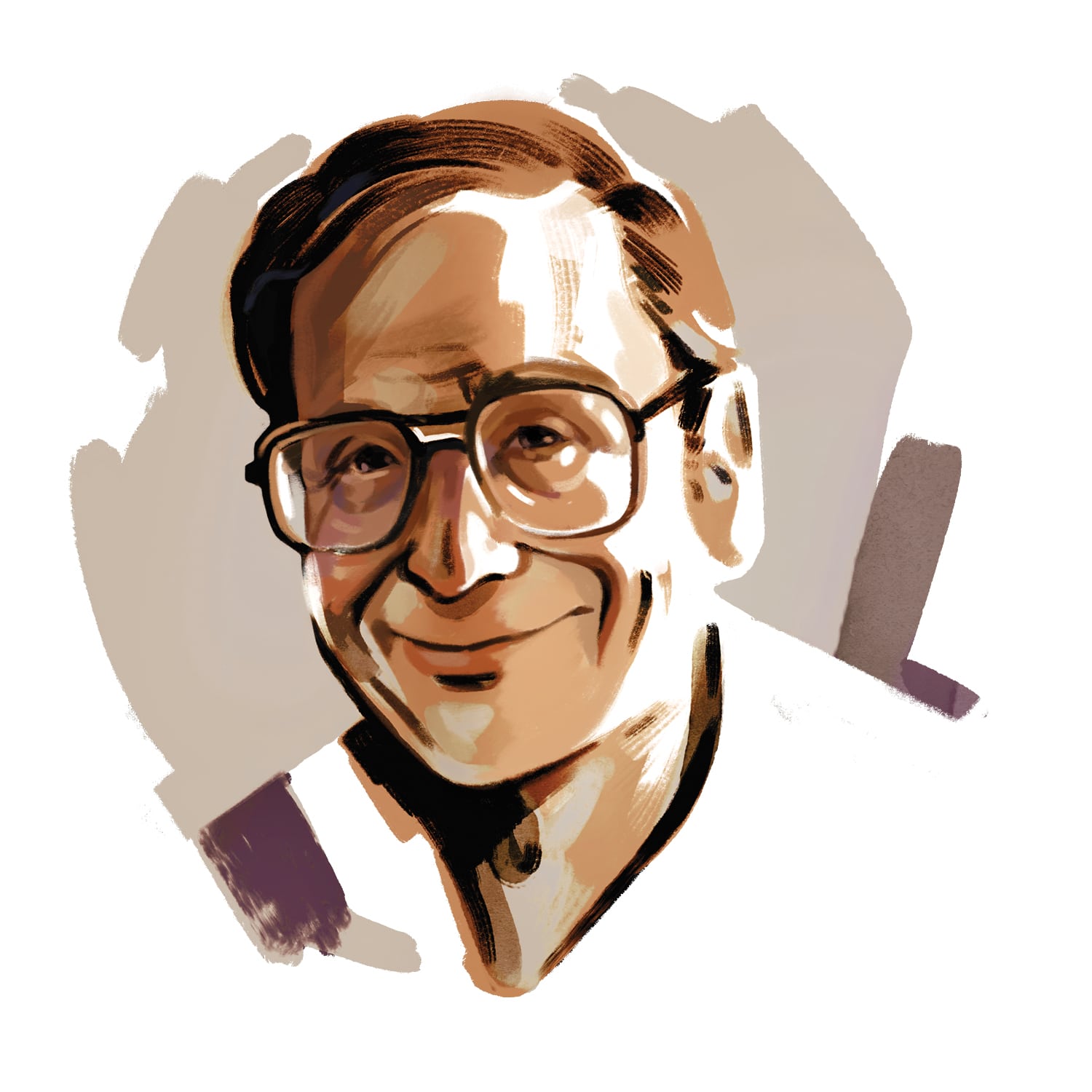 Keith Maillard is that most vexing of literary creatures: a writer’s writer. The author of more than a dozen novels – as well as poetry, screenplays, and journalism – Maillard is a consummate and dedicated stylist, and an unabashed advocate of lengthy, complex novels. “If I like a book, I like it to be big, because I like to go into the world it creates and live there awhile.”

It should come as little surprise, then, that Maillard’s new novel, Twin Studies, is a whopper of a book: a densely layered story about an academic whose identical twin has died in a car accident. As she embarks on a study of twins for a Vancouver university, she becomes embroiled with a wealthy woman and her adolescent twin children. At more than 600 pages, the story is a sprawling, operatic narrative that demands a reader’s time and patience and close attention.

The novel, which took the 76-year-old Maillard eight years to write, focuses on subjects and obsessions that have absorbed the author over the course of his literary career. One major theme in Twin Studies is gender fluidity, a topic that Maillard has been addressing in one form or another ever since his first published novel, Two Strand River, appeared in 1976 with the now-defunct Press Porcépic. That book, which featured transgender characters as its central protagonists, confounded many readers and critics, though it has since found an appreciative audience.

Maillard’s subject matter is highly personal, arising out of his own lived experience. When the author began publishing, the language for describing gender-fluid approaches did not exist; its evolution in recent years is reflected in Maillard’s fiction and his own self-identification. “You can’t apply a term to yourself unless it’s culturally available,” Maillard says. “I would now call myself non-binary.”

Born in Wheeling, West Virginia, Maillard is one of a clutch of writers – others include Philip Marchand, Jack Todd, Mark Frutkin, and William Gibson – who fled to Canada at the height of the Vietnam War. Maillard had been deemed unsuitable for military service; he did not come north to evade the draft but rather to protest his home country’s involvement in what he viewed as an unjust conflict. He settled in B.C., where he has lived ever since.

His book Alex Driving South, the manuscript for which had been rejected by 26 publishers in the U.S., appeared as his second published novel in 1980 and his fifth novel, 1989’s Motet, won the Ethel Wilson Fiction Prize. The same year Motet appeared, Maillard landed a full-time position with the creative writing faculty at the University of British Columbia, where he remains to this day. Among the students he has mentored, taught directly, or advised on their theses are Jordan Abel, Zsuzsi Gartner, Eden Robinson, Maureen Medved, Dina Del Bucchia, Christy Ann Conlin, and Kim Fu.

As a teacher, Maillard has a reputation for openness and striving to allow each individual student to refine their own style. “I blasted into the creative writing program in the ’90s as a writer of work that was highly experimental and transgressive,” says Medved, author of the novels The Tracey Fragments and Black Star, who is now a colleague of Maillard’s at UBC. “Keith made a safe place for me in his workshop of mainly more traditional prose writers.”

“He is truly the best teacher I’ve ever had in my life,” says Jen Sookfong Lee, author of the recent novel The Conjoined, who studied with Maillard in the years between 1996 and ’98. “Without him, I don’t know that I would have found my groove, my voice as a writer.”

Maillard is resolute about promoting the interests of his students, a stance that has carried over into the period of heightened tension surrounding the sexual assault allegations against former UBC creative writing chair Steven Galloway. Maillard was an early and vocal opponent of the UBC Accountable letter signed by some 80 writers, publishers, and other industry professionals and widely seen as supportive of Galloway at the expense of the women bringing forward the allegations. “The letter was absolutely concerned about the rights of this one particular male writer,” Maillard says. “The key phrase coming out of the UBC Accountable people was ‘due process.’ That struck me as absolutely Orwellian because the person in question was receiving due process.”

Though the divisive bitterness that has resulted from the UBC Accountable fallout remains, Maillard is nevertheless hopeful that the country’s emerging writers will be able to carve out a path for themselves. He proclaims particular enthusiasm about the work he sees coming out of small presses in Canada but notes changes elsewhere as well. “Even the big immovable giant in Toronto all of a sudden has been forced to pay attention to voices from the margins.”

Despite a trying couple of years, Maillard remains committed to the ideals of the UBC program and his own role in developing new writers’ voices. “There are a gazillion different ways to write fiction,” he says, “and they are all of them valid.” In the meantime, as Twin Studies prepares to make its way out into the world to be greeted by readers who may not have been alive when Maillard published his first novel, is he optimistic about the future of Canadian literature? “I am optimistic about the future of writing in Canada,” he says. “It may not be the same thing.”