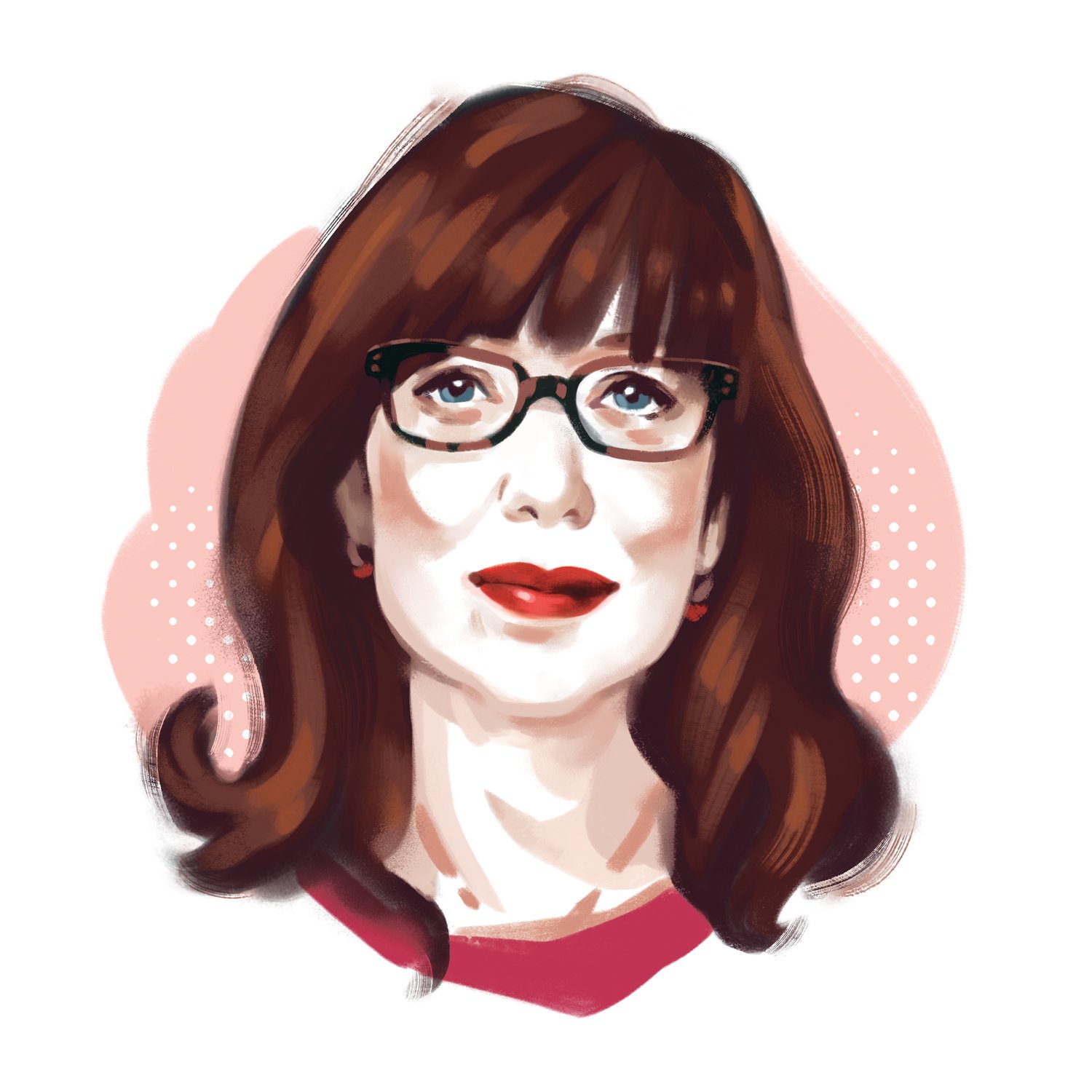 There is always a story behind the story, and for Montreal-born author Lauren B. Davis, the root of her latest novel, The Grimoire of Kensington Market, is deeply personal. Davis, who was adopted, located her birth family in her 20s and discovered that she had two younger half brothers. But in 1996 and 2008, respectively, first one brother and then the other died by suicide. Both had struggled with alcohol and drug addiction. “It was really crushing,” says Davis.

In the aftermath of her second brother’s death, Davis, author of five previous novels (including Our Daily Bread, which was nominated for the 2012 Scotiabank Giller Prize) and two short-story collections, knew she needed to find a way to incorporate his experience into her writing, but nothing she attempted felt as though it worked. “I tried to write about it as memoir, and I could not do it. And then I tried to write about it as realistic fiction, and I could not do it,” she says. “But it still felt like something I needed to talk about, a story that needed to be told.”

It wasn’t until the author reread the works of Hans Christian Andersen – and “The Snow Queen” in particular – that she found a narrative style and structure that fit. “I wanted to stay within that, but of course I made it my own story and changed it in many ways,” says Davis, who notes that working within the structure allowed her to feel “safe” enough to let go and let her imagination and subconscious inform her writing.

Set in a Toronto that is being ravaged by addiction to a drug called Elysium, which induces a dream state in its users, Grimoire focuses on Maggie Marchette, who works in the titular bookstore. Maggie has pried herself out of Elysium’s grip, though her younger brother, Kyle, hasn’t. When Kyle disappears, the novel’s magical, fairy-tale influences come front and centre, with direct parallels to Andersen’s story in the European feel of the narrative, characters and settings, and various plot points. After receiving a plea for help from Kyle, Maggie sets out on a quest to rescue him from Srebrenka, an otherworldly drug dealer based on Andersen’s Snow Queen, a perfectly emblematic figure if ever there was one. “She lies to you and she lures you and she’s seductive but she’s broken. She wants company,” says Davis. “These are all things that are right out of the addiction handbook. So even without changing anything she’s a great metaphor for addiction.” It’s a subject in which the author is well versed: she’s been sober for 23 years.

Beyond the obvious themes of addiction, death, and taking ownership of one’s decisions (“I don’t blame people for being ill,” Davis says of addicts – herself included – “but even ill people have choices”), what comes through most clearly in the novel is the power of story. Throughout her quest, Maggie both relates her own tale and listens to those of others, imparting and gaining strength and knowledge along the way. Davis equates this to the experience of those in addiction recovery. “We tell each other our stories, so that we know that we’re not alone. And so we find ourselves in community this way.”

This notion of interconnectivity also comes through in the way Davis plays with time and space. As Elysium’s reach across Toronto expands, the city conversely begins to shift and constrict, bringing heavily affected areas up against those that were previously safe. Davis says this is her way of dispensing with the idea of “us” and “them,” illustrating how addiction affects everyone. “It doesn’t just affect the person who’s taking the drug or who’s drinking. It affects your family, your community, your city. There’s no getting around that.”

Though the events that led Davis to write the book were tragic and heartbreaking, the author took solace in using one of her favourite genres to come to grips with her loss. The possibilities opened up by playing in a fairy-tale world also gave her the opportunity to delve deeply into her own beliefs and philosophies around addiction, family, and death.

“I loved writing this book, partly because I loved living in that world of fairy tales, and I’m hoping readers will as well,” says Davis. “But also, I think, because being able to articulate what I felt about the way the world works, metaphorically, allowed me to place my brother safely in the hands of whatever that is.”

Tagged with: Lauren B. Davis, The Grimoire of Kensington Market