Brad Fraser is not a psychic, though people have often suspected otherwise. He explains that his keen intuition was developed as a child, reading his parents’ mercurial moods. “When you are raised as I was by parents who you’re constantly second-guessing, who don’t tell you what they’re really feeling, who expect you to know what’s going on inside, as a young child you learn to read the signs,” he says.

That observational ability has served him well over more than 40 years as a playwright. He’s now turned that lens inward for All the Rage (Doubleday Canada), a memoir that chronicles his unhappy childhood, rise in Canadian theatre, and life as a gay man against the backdrop of the AIDS crisis. The book was originally acquired by Bruce Walsh for University of Regina Press, but after Walsh left, Fraser took the project to Penguin Random House Canada.

“There was a lot more sex in the book initially than there is now, and there’s still quite a lot,” he says. “I had to cut about 120,000 words from the book, which was about a third. It’s kind of like taking the marble out of the quarry and carving away until you get the figure that you are hoping to get. A lot of killing babies is involved, but I’ve been a baby killer since very early in my career.”

Over Zoom, a digital gauze masking his apartment in the background, the 61-year-old reflected on the highs and lows of his life in signature Fraser style: unapologetically. 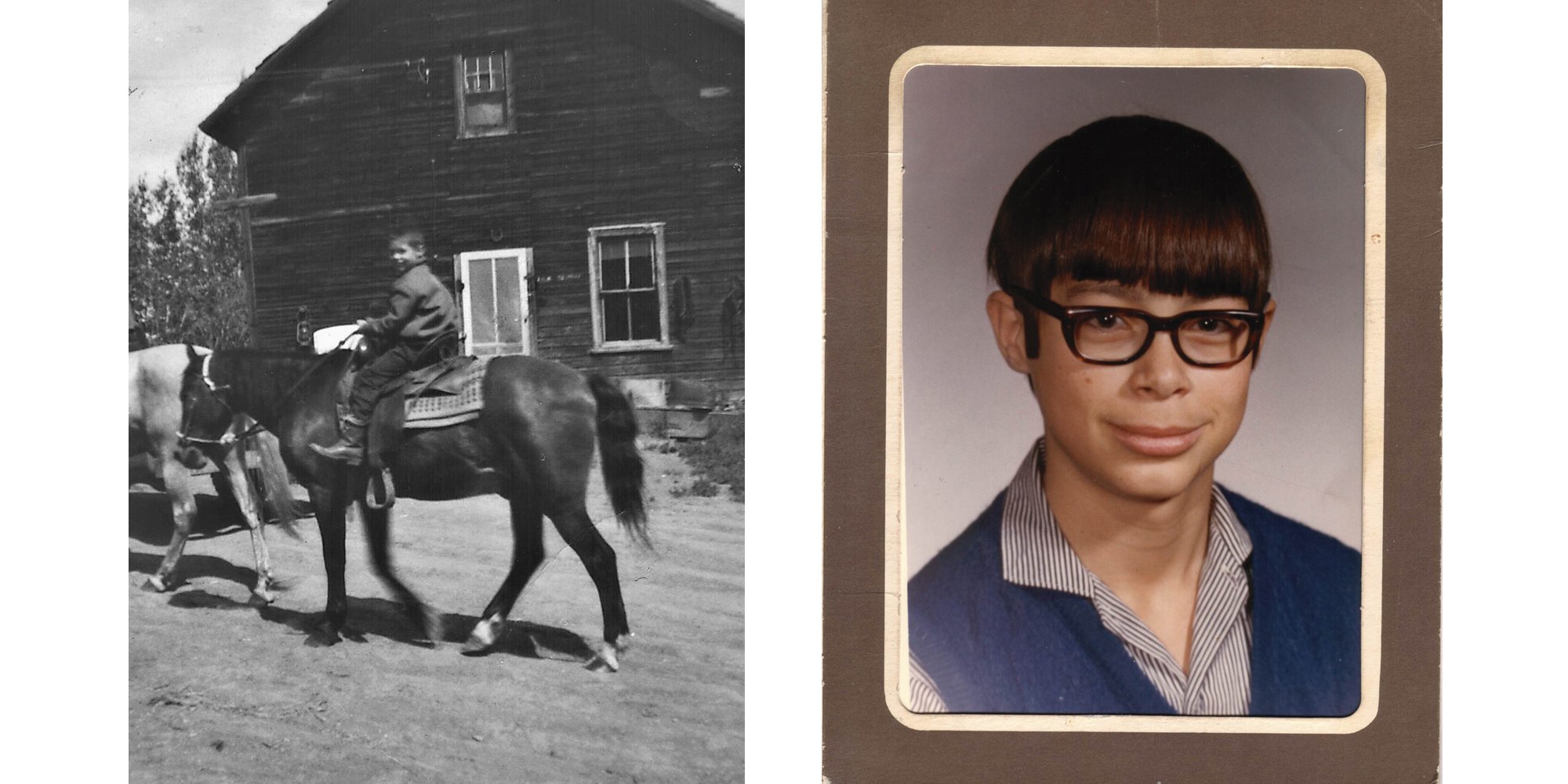 Fraser at his grandparents’ farm house; in Grade 7

Origin story
Fraser was born in 1959 to teenage parents in northern Alberta. “This picture of me riding a horse at my grandparents’ farmhouse, that is where I am from. I am from poverty. I am from squalor. I am from the Prairies, from people who had nothing. The people I grew up with and my family have no idea why I am so different from them. And, frankly, neither do I.”

Brave face
Fraser credits his difficult childhood for his resilient spirit. During his career, he has served as a lightning rod for controversy and has been the subject of enthusiastically unkind reviews (one Edmonton writer dubbed him “Bad Phrases”). “When you stand up to being beaten and your father’s abuse, as I did at the age of 13, and say, ‘You can’t do that to me anymore,’ just about anything in your life is going to be less frightening. After that point, I began to have less fear of people’s opinions and what they thought of me.” 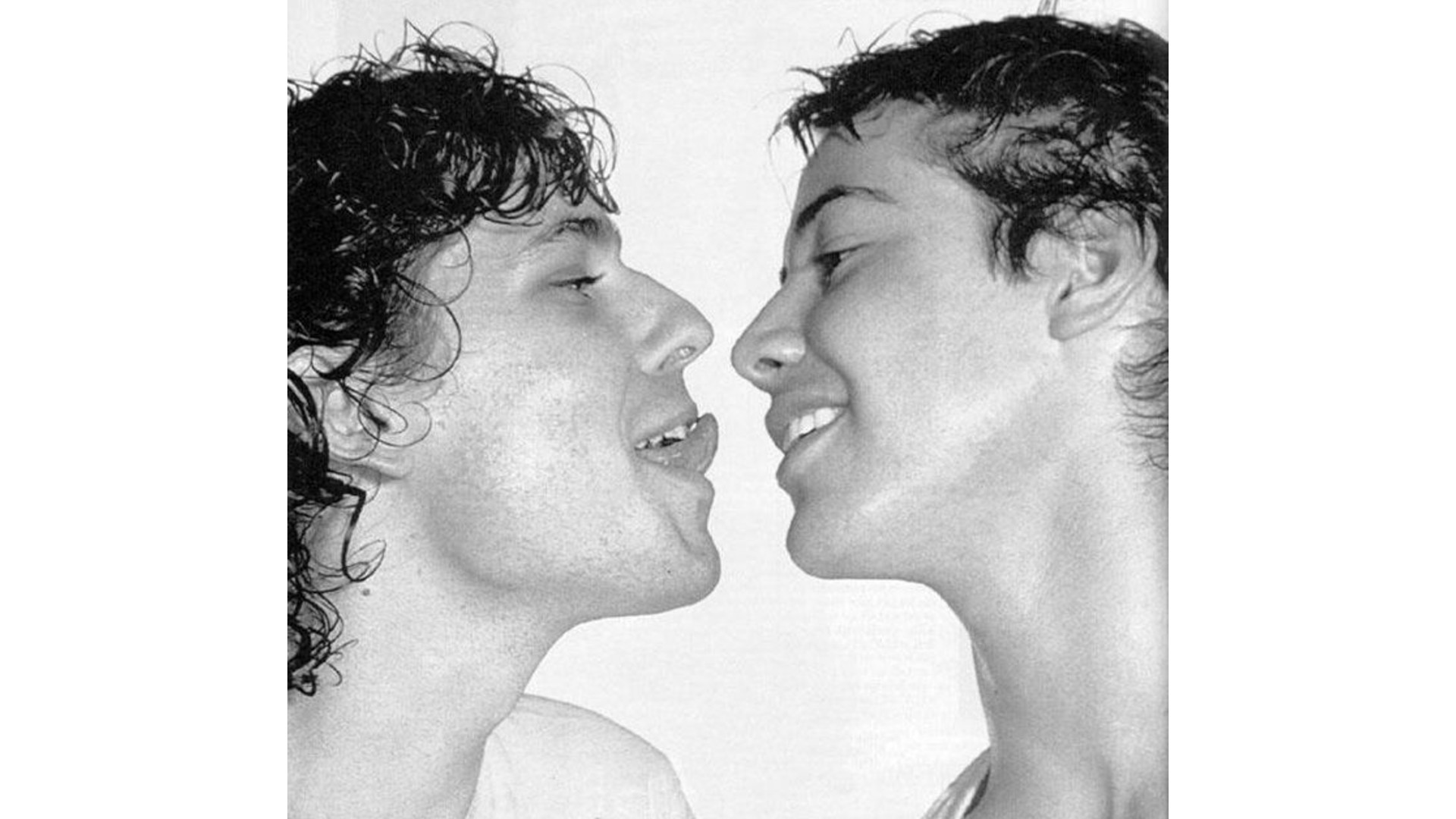 Breaking and entering
Fraser wrote his first full-length play, With Love from Your Son, while still a teenager, winning the Alberta Culture Playwriting Competition. “My story of a kid from poverty who discovers the theatre and fights his way into it doesn’t happen that much anymore. The theatre has become dominated by people who have the same university education and political outlook and so they’re not real eager to let people like me, even now, into this thing that they have constructed for themselves where they can feel safe to tell their boring stories.”

Most excellent casting
Toronto’s Theatre Passe Muraille staged a production of Fraser’s play Wolfboy in 1984 that starred an unknown Keanu Reeves (Scott Thompson and Kiefer Sutherland also auditioned). “He was a lovely guy. He was very young. The director was not particularly good at his job. If he had been better at his job, I think everyone would have been better. I don’t think Keanu was terrible by any stretch; I just think it was a very bad production.” Fraser writes, “If anyone ever tells you they saw the production … there’s a strong possibility they’re lying. I made no money.” 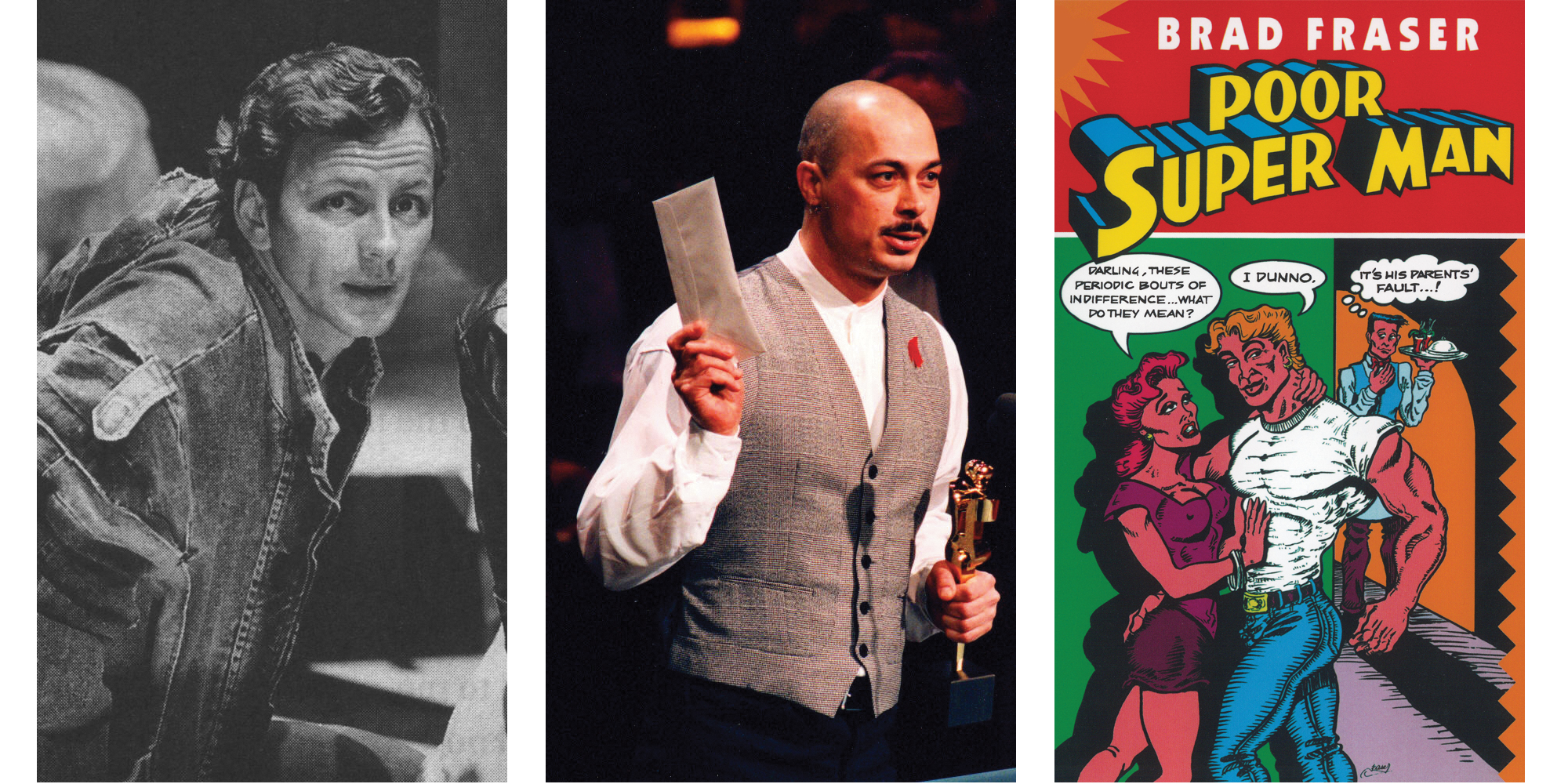 Brent Carver in Unidentified Human Remains and the True Nature of Love; Fraser at the 1994 Genie Awards

Hard truths
Fraser won a Genie Award for adapting his play Unidentified Human Remains and the True Nature of Love for Denys Arcand’s 1993 film Love and Human Remains. (“The real reward,” he writes, “was the $10,000 cheque.”) Despite the accolades, he felt like a failure. “The reason why [that] movie didn’t work was actually my fault. The script wasn’t what it should have been. Those are hard admissions to make, even now. I did the best I could at the time, but it wasn’t quite good enough.”

Open concept
The 1994 play Poor Super Man, about the complicated romance between a gay artist and straight diner owner, mirrored Fraser’s own relationship with a heterosexual actor. It wasn’t the only time that Fraser explored the fluidity of sexual orientation in his work. “The problem people have with my work is I’m not the nice gay guy. I was breaking down the lines between what it means to be straight and what it means to be gay. When you start doing that, gay people and straight people can become very upset.” 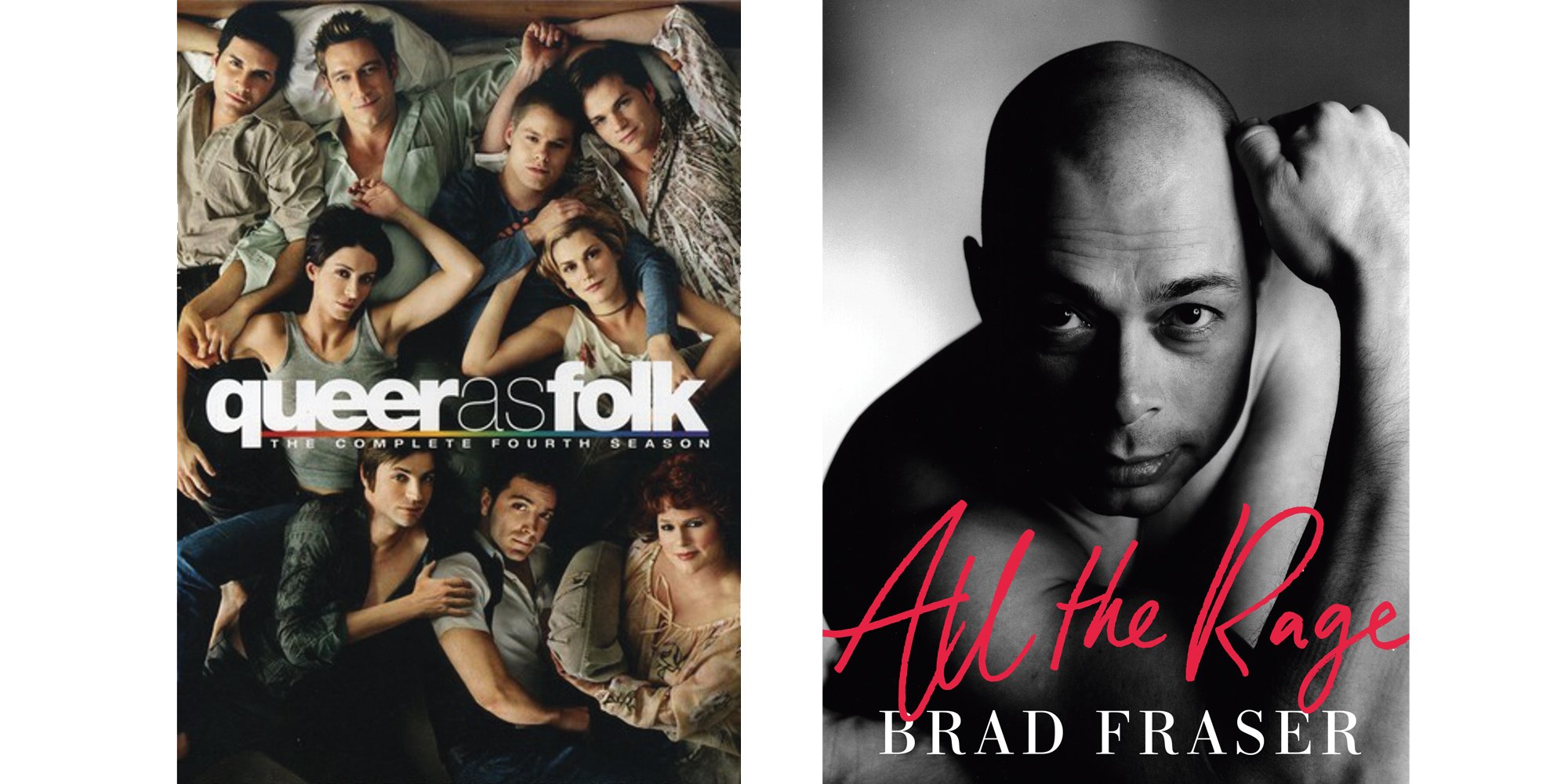 The not-so-gay ’90s
In the ’90s, Hollywood producers shrank from Fraser’s frank depictions of gay life. “The excuse was no one has ever done anything like that before. It was only when Queer as Folk was a huge hit in England and was picked up in America that the showrunners got to create a queer world.” Fraser went on to write for the Toronto-shot series from 2003 through 2005.

Fraser today
“I don’t think you can condemn your twentysomething self for not knowing what your sixty-something self knows. Looking back, I made a lot of mistakes, as one does when they’re young. But I also did a lot of really good things that no one else was doing at the time, so I’m kind of hoping in the long run that will balance out. That is all any of us can do: acknowledge what we did in the past and where we failed and try not to repeat the same mistakes.”

Lead photo of Fraser in 1978 by Selene Strilesky