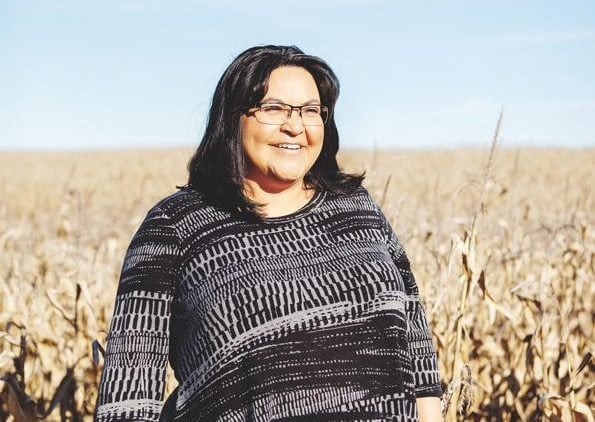 Twelve finalists were selected, from 112 titles submitted, by 73 publisher imprints, by Canadian authors. The list was selected by Anita Rau Badami (who acted as jury chair), former Giller winners André Alexis and Lynn Coady, British writer Richard Beard, and American writer Nathan Englander. In a statement, the jury categorized 2017 as “a year of outliers, of books that were eccentric, challenging or thrillingly strange, books that took us to amusing or disturbing places. In fact, you could say that the exceptional was one of 2017’s trends. It gave the impression of a world in transition: searching inward as much as outward, wary but engaged.”

The longlist represents first Giller nods for many, including debut authors Demchuk, Peterson, and Winters, and publishers Véhicule Press, of Montreal, ChiZine Publications, a Toronto-based sci-fi and fantasy press. Four authors have previously been recognized by Giller juries: Haisla-Heiltsuk writer Robinson was nominated in 2000 for her novel Monkey Beach (Knopf Canada); Toronto author Redhill was nominated for his 2001 debut novel, Martin Sloane (Doubleday Canada); U.K.-based novelist Cusk was shortlisted in 2015 for Outline (HarperPerennial); and Simon Fraser University professor Chariandy was longlisted in 2007 for his debut, Soucouyant (Arsenal Pulp Press). Several former Giller nominees with new books out this year did not make the list, including Barbara Gowdy, Kathleen Winter, and Heather O’Neill.

The shortlist will be announced at a press event on Oct. 2, with the winner revealed at a CBC live-televised gala on Nov. 20. This year’s event will be a sad occasion, given the sudden death on Aug. 6 of Giller founder Jack Rabinovitch.