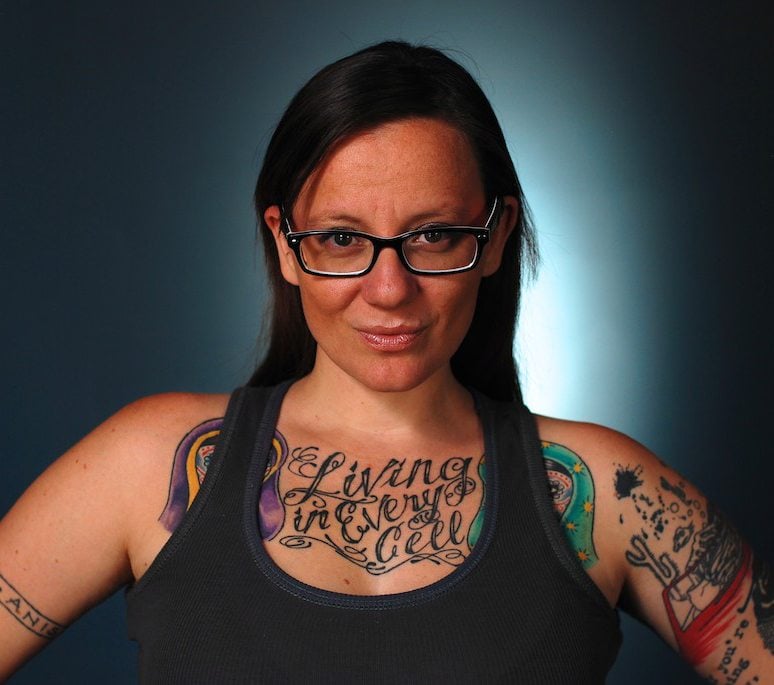 Three Canadian children’s books have made the shortlist for a Kirkus Reviews Prize, an annual award administered by U.S.–based publication Kirkus Reviews that offers a $50,000 purse to an author in each of three categories.

Toronto author Cherie Dimaline is a finalist in the young readers’ literature category for her novel The Marrow Thieves (Dancing Cat Books), about a dystopia where Indigenous people are hunted for their bone marrow, which when harvested, restores the ability to dream – a trait that the majority of the population has lost. Dimaline, a writer and editor from the Georgian Bay Métis community, is the first Indigenous-Canadian author to be named a finalist for the award.

Toronto’s Owlkids Books also received a nod for its picture book Me Tall, You Small, written by German author-illustrator Lilli L’Arronge and translated by Québécois professor Madeleine Stratford. The title follows two weasels – a parent and child – on their onomatopoeia- and rhyme-filled escapades.

Groundwood Books’ Walk With Me, a picture book about a girl who dreams up a lion companion to make up for her father’s absence, was also nominated in the category. The title is a collaboration between Mexican author Jairo Buitrago, Colombian illustrator Rafael Yockteng, and Toronto-based translator Elisa Amado.

The finalists in all categories can be found on the Kirkus site. Panels of writers, booksellers, librarians, and Kirkus critics will announce the winners at a ceremony in Austin, Texas, on Nov. 2.