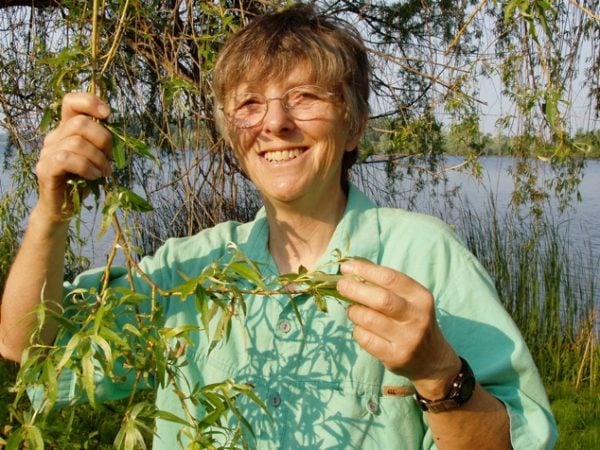 Westwood Creative Artists director and vice-president Linda McKnight was named a Member of the Order of Canada at a ceremony held at Rideau Hall on Oct. 17. McKnight is commended in the official government citation for “helping to raise industry standards and shape the profession. … Known as a stalwart friend to writers, she has helped the careers of numerous fiction and non-fiction authors, latterly supporting the works of many of Canada’s notable historians.”

Storyteller and children’s author Jan Andrews was posthumously named a Member, recognizing how her “devotion to preserving our oral literature has enriched Canada’s cultural life.” Andrews, who was the first president of Storytellers of Canada, died in early September after a fall.