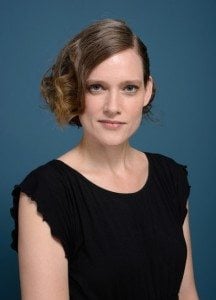 O’Neill’s book tells the story of two orphans in the 1920s who imagine a bright future for themselves.

Five other prizes, all worth $2,000, were also awarded at the QWF awards gala, held in Montreal.