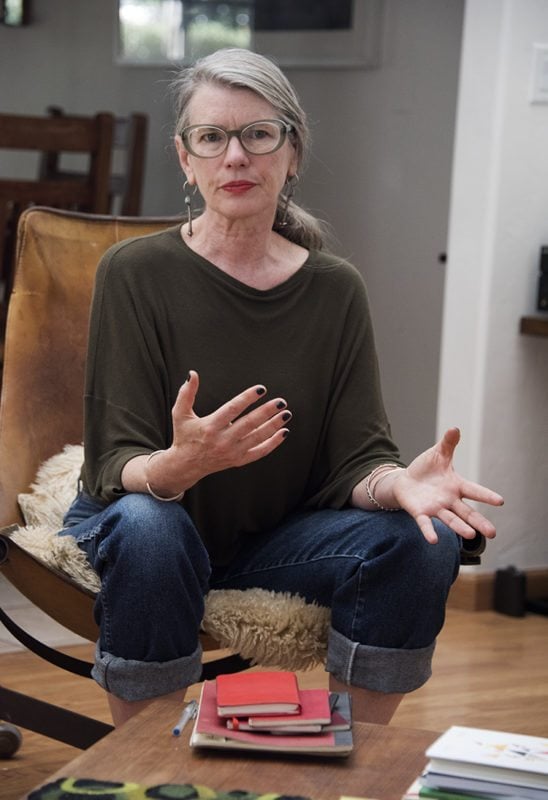 Poets Tonya Foster and Peter Gizzi, who acted as advisors to the FCA, praised Robertson in their citation: “Lisa has found a form, a force, a method, and a voice distinctly and brilliantly her own. She does this by massing language that is at once percussive and rhythmic, archaic in its feel but deploying an utterly contemporary diction and mood. Her poems are compelling reads and never stint on intellection. They please as they muse and weave various affective philosophical speech acts.”

Robertson, who is now based in France, is the author of eight poetry collections, including Debbie: An Epic (New Star Books, 2007), which was nominated for a 2008 Governor General’s Literary Award. She released three titles with Book*hug: The Apothecary, The Men, and Nillin. Her latest, 3 Summers, was published in 2016 by Coach House Books.

The FCA was established as a granting organization in 1963 by artists John Cage and Jasper Johns. The C.D. Wright Award – named after the late U.S. poet, who died in 2016 – was made possible thanks to a $1 million endowment from artists Ellsworth Kelly and Jack Shear.