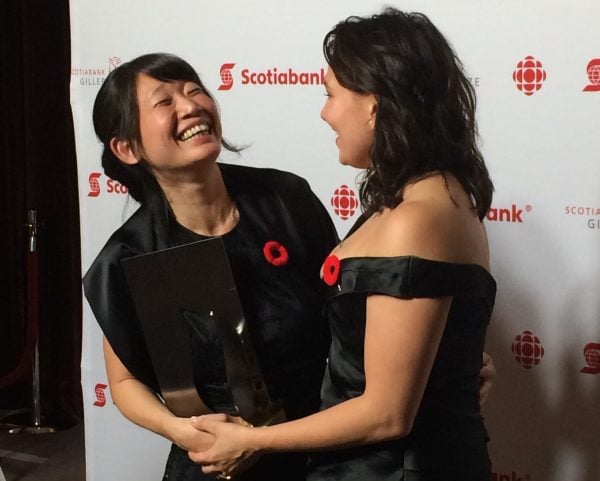 Anne, the CBC/Netflix television series based on the Anne of Green Gables books by Lucy Maud Montgomery, is up for 13 Canadian Screen Awards, the most nominations received by any program or film this year. The CBC adaptation of Margaret Atwood’s novel Alias Grace is nominated for 11 awards, including best limited series or program.

CBC struck again with the 2016 Scotiabank Giller Prize live broadcast hosted by Steve Patterson, which is up for best live entertainment special. The award gala will be competing against the 2017 iHeartRADIO Much Music Video Awards, Canada Day 150! From Coast to Coast to Coast, the 2017 Juno Awards, and the Canadian Screen Awards’ own 2017 broadcast.