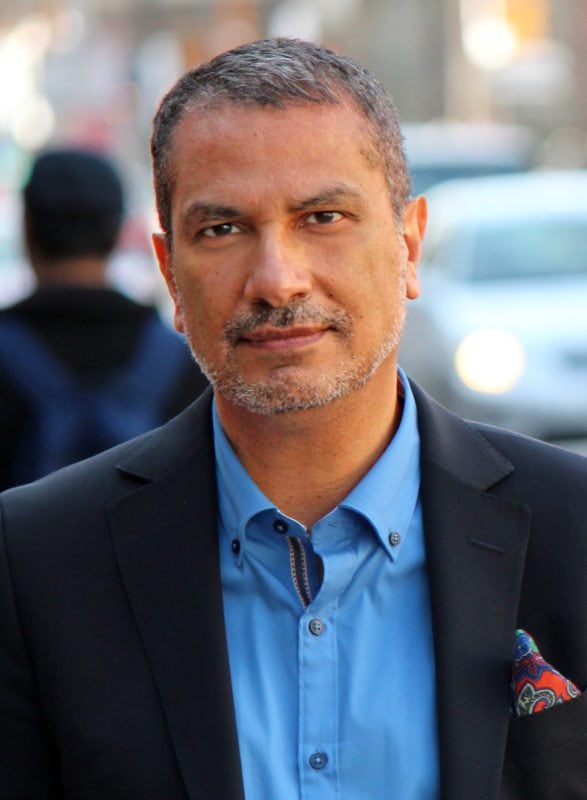 The five-member jury for the 2018 Scotiabank Giller Prize have been announced, with Canadians Kamal Al-Solaylee, Heather O’Neill, and Maxine Bailey being joined by American author John Freeman and U.K. author Philip Hensher.

Jury chair Solaylee, an associate professor of journalism at Ryerson University and frequent Q&Q contributor, won the Shaughnessy Cohen Prize for Political Writing for Brown:What Being Brown in the World Today Means (to Everyone), which was also shortlisted for the 2016 Governor General’s Literary Award for non-fiction. Montreal author O’Neill is no stranger to the Giller, having been nominated two years running (for 2014’s The Girl Who Was Saturday Night and 2015’s Daydreams of Angels), while Bailey, a playwright and vice-president of advancement for the Toronto International Film Festival, brings her perspective as co-founder of the Black Artists Network in Dialogue (BAND), an organization that aims to showcase black cultural contributions.

The international jurors are sure to contribute unique viewpoints as well. Freeman is the founder of the literary biannual Freeman’s and editor of two anthologies about inequality in the United States. Hensher, meanwhile, has written in diverse genres, including writing the libretto for Thomas Ades’s opera Powder Her Face and the novel The Northern Clemency, which was shortlisted for the Man Booker Prize.

Each juror will receive a Kobo Aura e-reader, and for the second year, publishers are required to provide digital copies of all books being submitted for consideration.

The longlist for the $100,000 prize, celebrating its 25th anniversary this year, will be announced Sept. 17 in St. John’s, Newfoundland, with the shortlist announcement to follow in Toronto on Oct. 1.