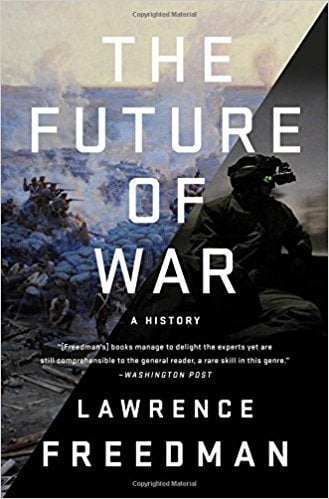 The shortlist for the 2018 Lionel Gelber Prize has been announced by jury chair Janice Gross Stein. The five titles – selected by Stein (the Belzberg professor of conflict and global affairs at the University of Toronto, and founding director of the Munk School of Global Affairs) and a jury comprising international academics Ramachandra Guha of India; Desmond King of Oxford, U.K.; David M. Malone of Tokyo; and Jeannette Money of the U.S. – represent the best in the year’s English-language non-fiction on foreign affairs. No Canadians appear on this year’s shortlist.

Founded in honour of Canadian diplomat Lionel Gelber in 1989 with an aim to increase awareness and public debate on significant global issues, the $15,000 award is presented annually by the Lionel Gelber Foundation in partnership with the Munk School of Global Affairs and Foreign Policy magazine.