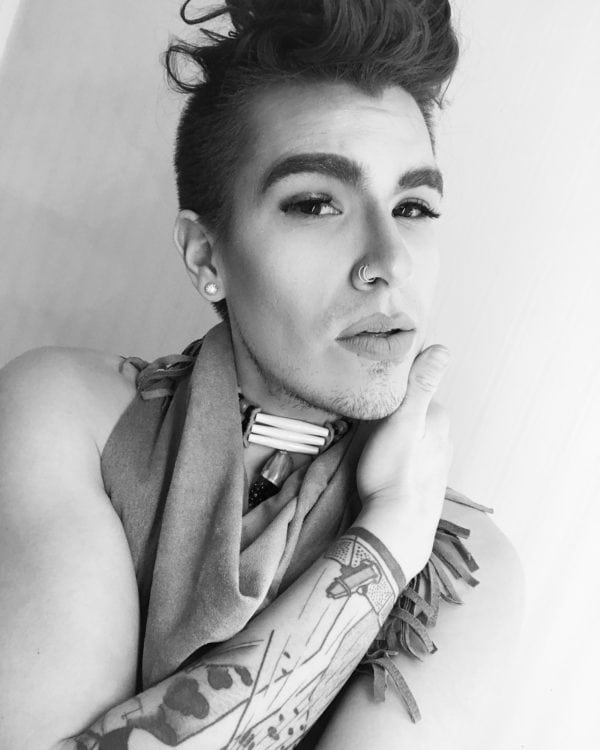 Three poets have been nominated for the 2018 Dayne Ogilvie Prize for LGBTQ Emerging Writers. The $4,000 Writers’ Trust of Canada annual award is presented to an emerging writer from the lesbian, gay, bisexual, transgender, or queer community.

Halifax-born poet Trish Salah is the author of two collections: Lyric Sexology Vol. 1 and Wanting in Arabic, for which she won a Lambda Literary Award in 2014. She is currently based in Kingston, Ontario, where she is a professor of gender studies at Queen’s University.

Joshua Whitehead is an Oji-Cree two-spirit storyteller and academic from Peguis First Nation on Treaty 1 territory in Manitoba. He is working toward a PhD in Indigenous literatures and cultures at the University of Calgary. In 2016, his poem “mihkokwaniy” won Historica Canada’s Aboriginal Arts and Stories contest. He is the author of the poetry collection full-metal indigiqueer and the novel Jonny Appleseed.

The finalists were selected by a jury comprising authors Ali Blythe, Greg Kearney, and Shannon Webb-Campbell. The winner will be announced at the Canadian Writers’ Summit in Toronto on June 16.