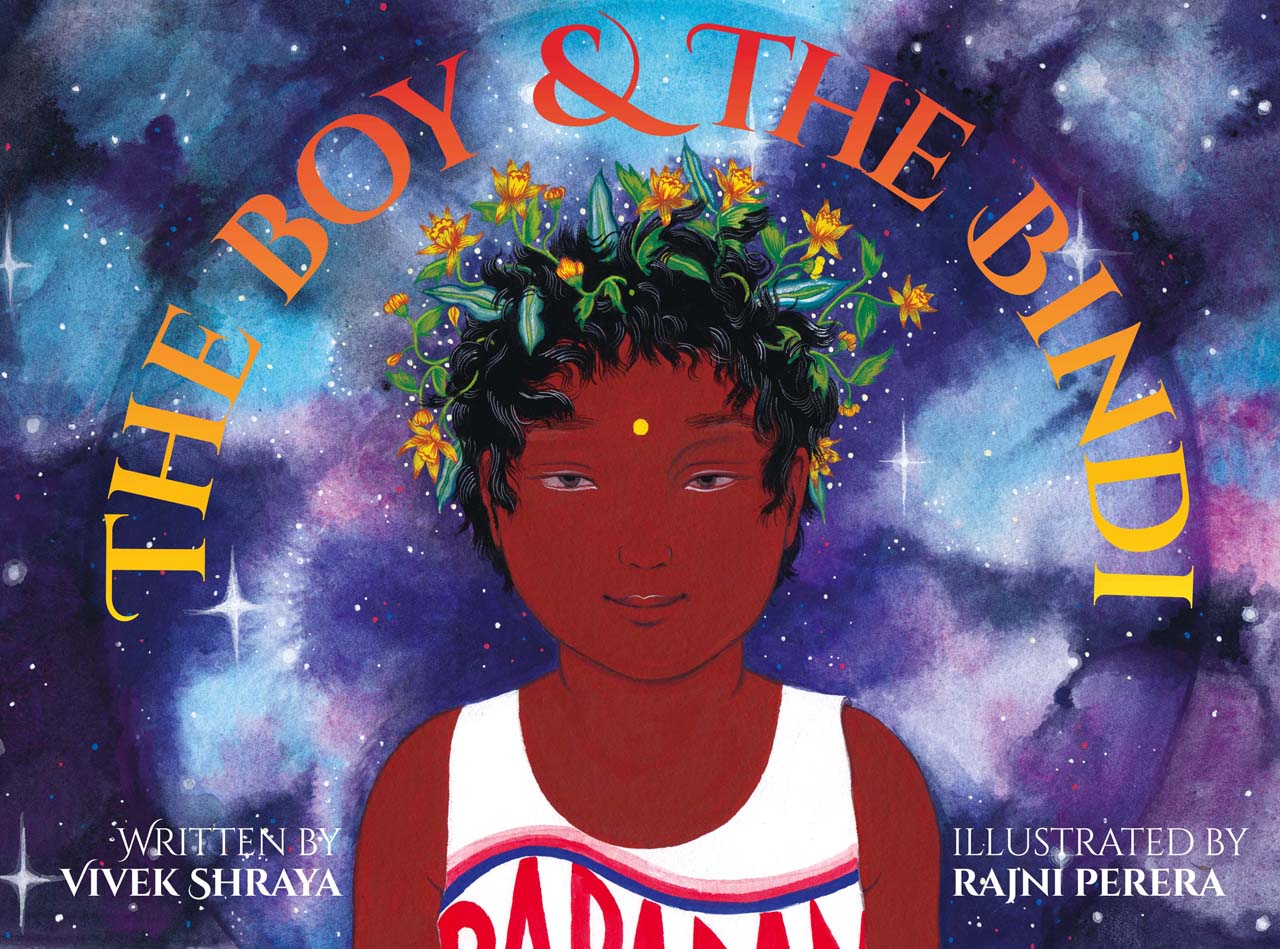 A school librarian in Cambridge, Massachusetts, has made headlines for turning down a bundle of Dr. Seuss books donated to her institution by First Lady Melania Trump. In public blog posts explaining her decision, librarian Liz Phipps Soeiro provided Trump with a recommended reading list of 10 diverse picture-books, including four from Canadian creators and/or publishers.

As part of this year’s National Read a Book Day program, the White House donated copies of various titles by Seuss – a pseudonym for U.S. author and cartoonist Theodore Geisel – to one school per state that achieved “high standards of academic excellence.” Phipps Soeiro rejected the 10 copies of Oh, The Places You’ll Go! allotted to her school, calling the renowned children’s author “a bit of a cliché, a tired and worn ambassador for children’s literature,” and saying that a number of his books feature racist caricatures and undertones. (Cambridge Public Schools has since said Soeiro’s opinions do not represent the district, and that it had “counseled” the librarian on its policies. Local news outlet MassLive also reports Soeiro dressed up as Seuss character the Cat in the Hat as recently as two year ago.)

Soeiro stated in her post that she hopes the listed titles enlighten the Trumps to things like “the beautiful resilience of children who stand up to racism and oppression and for social justice and reform” and “children whose parents risked everything to enter the U.S. so they can have a chance at a future free from violence and/or poverty.”