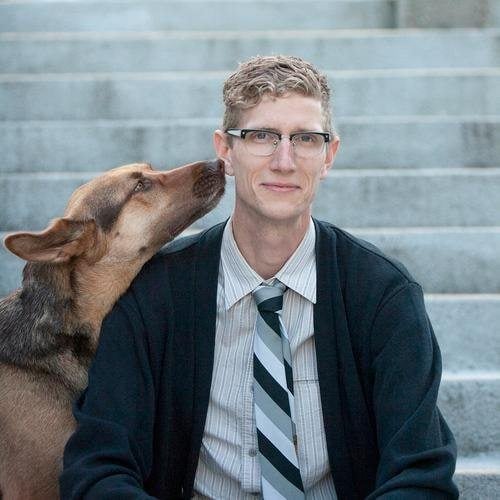 In a statement published on the Writers’ Trust website, the organization said it had “serious concerns” about similarities between Kemick’s story “The Most Human Part of You,” which originally appeared in Maisonneuve magazine, and a story by author Amy Hempel, titled “The Dog of the Marriage.”

On Sept. 26, M&S recalled all copies of its annual Journey Prize Stories anthology, containing the 10 works originally longlisted for this year’s prize. A new version, omitting both “The Most Human Part of You” and another story by Kemick that made this year’s longlist, will be published on Oct. 31.

“All of us at M&S and the Writers’ Trust are deeply saddened by this,” the statement reads. “This is the first time the Journey Prize has encountered this problem with any stories included in the Journey Prize anthology.”

In his own statement, Kemick said, “I wrote the story three years ago and did not fully understand the implications of having modelled it off Hempel’s work. Given the author’s resonance for me, I should have both acknowledged her influence and double-checked that my material did not overlap hers.”