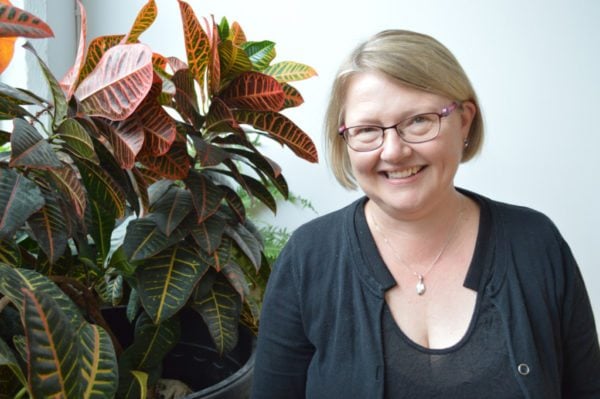 Sheila Barry, publisher of Groundwood Books, died at Mt. Sinai Hospital of complications from cancer on the morning of Wednesday, Nov. 15.

In 2012, Barry left Kids Can Press to join Groundwood as co-publisher alongside founder Patsy Aldana, before taking over the reins fully later in the year. Barry was a tireless champion for writers, illustrators, libraries, and books that, as she once wrote, “are from a child’s point of view … where children are participants in the story … and emphasize the fundamental human rights all children are entitled to.”

Barry, who was originally from Newfoundland, oversaw many critically acclaimed, award-winning titles during her career, including mostly recently Town is By the Sea by Joanne Schwartz and Sydney Smith, which topped Quill & Quire’s best-of-2017 list and was named this year’s Best Illustrated Children’s Book by The New York Times.

“She had a real knack for empowering people, making you feel capable of doing something amazing,” says Matt James, an illustrator and soon-to-be Groundwood author. “She was nurturing and motherly, but tough. It’s going to be a real profound loss as a friend, but also as an important power in Canadian children’s literature. She won’t be easily replaced.”