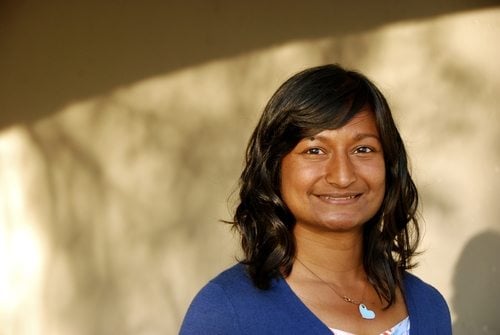 Sharon Bala’s debut novel, The Boat People, will receive a rare but welcome marketing push when it comes out in early 2018. Bala’s novel, about a group of Sri Lankan refugees who arrive in Canada only to face deportation and accusations of terrorism, has been selected for Penguin Random House’s One World, One Book international marketing and sales campaign.

Bala, who lives in St. John’s, Newfoundland, received the 2015 Percy Janes First Novel Award and was a finalist for the NLCU Fresh Fish Award for The Boat People manuscript. In November, she was awarded the 2017 Journey Prize, and had a second story shortlisted.

The Boat People will be released in North America on Jan. 9 by McClelland & Stewart and Doubleday U.S., with an export trade paperback available in March.