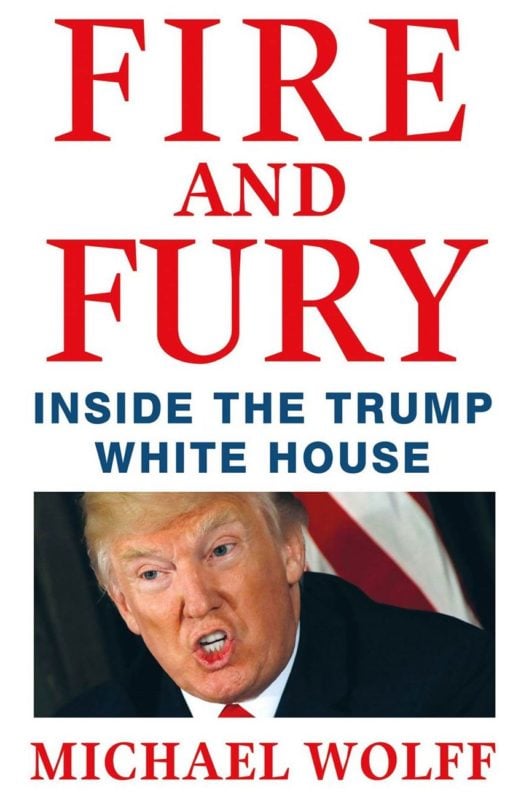 U.S. president Donald Trump’s plan to stop the publication of journalist Michael Wolff’s controversial new book, Fire and Fury: Inside the Trump White House, has failed in a spectacular way.

Hours after Trump’s personal attorney sent a cease-and-desist letter to Wolff’s publisher, Henry Holt, the company announced the book’s on-sale date has moved up to Jan. 5 at 9 a.m. EST, from its original date of Jan. 9.

The ongoing media attention has already pushed the book, which has been excerpted in several publications, to the number-one spot on Amazon. Interest in Fire and Fury has also spilled over the border. Jamie Broadhurst, vice-president of Raincoast Books, which distributes the title in Canada, says, “We have seen a surge of interest from all our customers, and the publisher has a very aggressive reprint plan underway.”