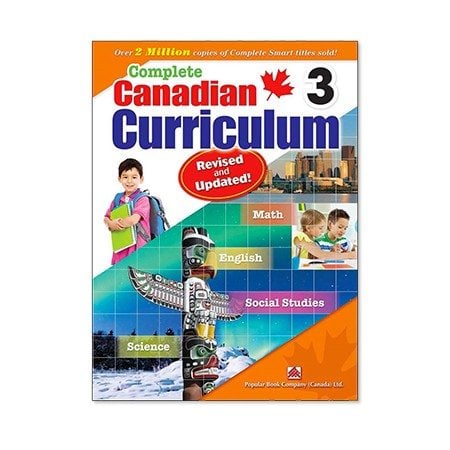 A Grade 3 workbook published by Popular Book Company Canada, based in Richmond, Ontario, is being accused of rewriting – or whitewashing – history in a section on European settlers in Canada.

Parents have called out a passage that states: “When the European settlers arrived, they needed land to live on. The First Nations peoples agreed to move to different areas to make room for the new settlements.” The book also claims “the First Nations peoples moved to areas called reserves, where they could live undisturbed by the hustle and bustle of the settlers.”

The publisher posted on Facebook, “we realize that the description about the experience between the First Nations and European settlers in our Complete Canadian Curriculum 3 needs revising … and we will make the necessary changes in upcoming reprints.” Popular’s reaction was seen by many as insufficient, especially in light of the unequivocal apology offered, and the action taken, by Second Story Press when it found itselves in a similar situation last month.

Although Popular Book has not recalled Complete Canadian Curriculum 3, some booksellers, including Indigo, are pulling the workbook from their shelves.