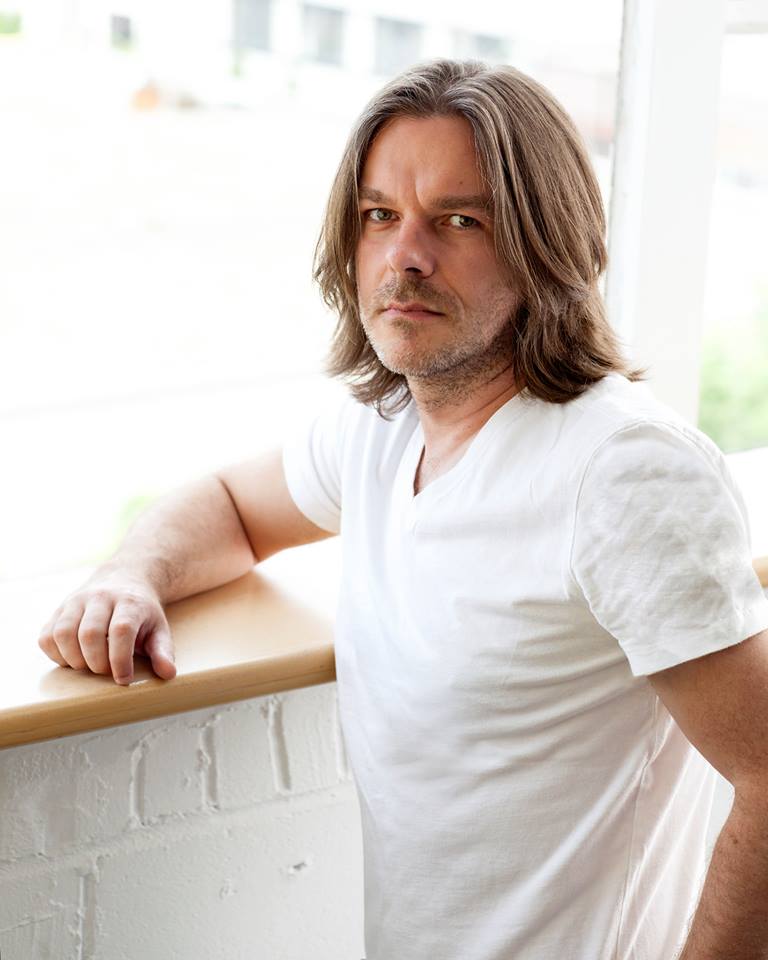 Canadian-British author/blogger Cory Doctorow and Montreal writer Sylvain Neuvel – whose road to bestselling science-fiction authordom began in 2016 with a story he wrote to accompany a toy robot he crafted for his son – are on board to adapt the Emmy Award–winning dystopian TV series Black Mirror into book form. The two will join Claire North (a pen name for U.K. author Catherine Webb) in writing the first volume of a slated three-book series of novella-length stories, due from Penguin Random House in February 2018. The second title will publish in fall 2018, and the third, in 2019. Black Mirror showrunner Charlie Brooker will edit.

The collections will be published under the Del Rey imprint in the U.K. and North America, with rights to foreign-language editions already sold in Brazil, France, Russia, and Spain, with “many more to come,” PRH says in a release. A fourth season of the popular show is set to stream on Netflix later this year.