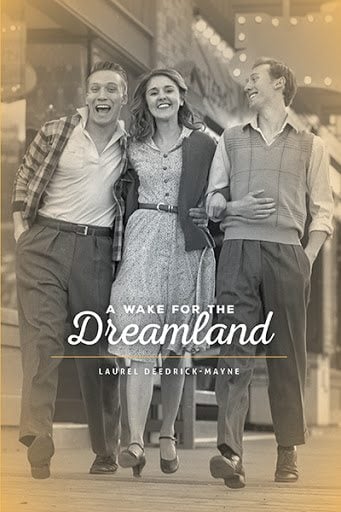 The Edmonton Public Library is no longer supporting its annual Alberta Readers’ Choice Award, which honours the province’s most popular fiction and narrative non-fiction titles.

Established in 2010, the $10,000 annual prize pits Albertan-authored titles against each other via public voting. EPL did not give a specific reason for the cancellation, but says in a press release it is “working towards additional opportunities to expose more work from local writers to Edmontonians of all ages across a wide range of genres.” An ELP spokesperson told Q&Q the library is exploring future programs through its Capital City Press initiative, which focuses on the craft of writing and supporting local authors.

Past winners of the readers’ choice award include Fall From Grace by Wayne Arthurson (2012), The Shore Girl by Fran Kimmel (2013), and A Wake for the Dreamland by Laurel Deedrick-Mayne (2016).