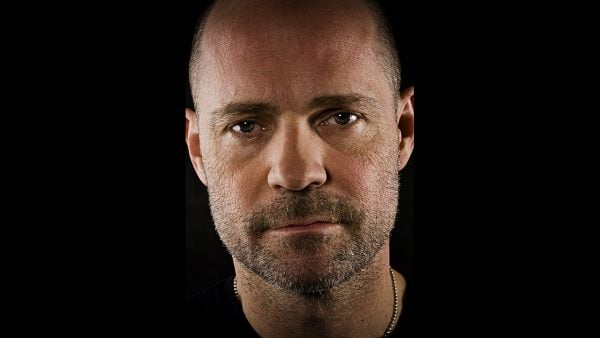 A new bill introduced into the Ontario Legislature on Dec. 4 is calling for the province to create a poet laureate program in memory of Gord Downie, the beloved Tragically Hip frontman who died of brain cancer on Oct. 17.

The Poet Laureate of Ontario Act (In Memory of Gord Downie) was initiated by Percy Hatfield, MPP for Windsor-Tecumseh, who told Canadian Press: “It’s fitting that we remember him by creating the position of Ontario’s poet laureate in his name. Downie viewed Canada through a distinctly poetic lens, and I believe this is a beautiful way to honour him, and to continue his legacy.”

Hatfield proposed a similar bill in 2015 to establish the province’s first poet laureate program. The bill passed two readings, and was then referred to the Standing Committee on Regulations and Private Bills.