A Home Away from Home: True Stories of Wild Animal Sanctuaries 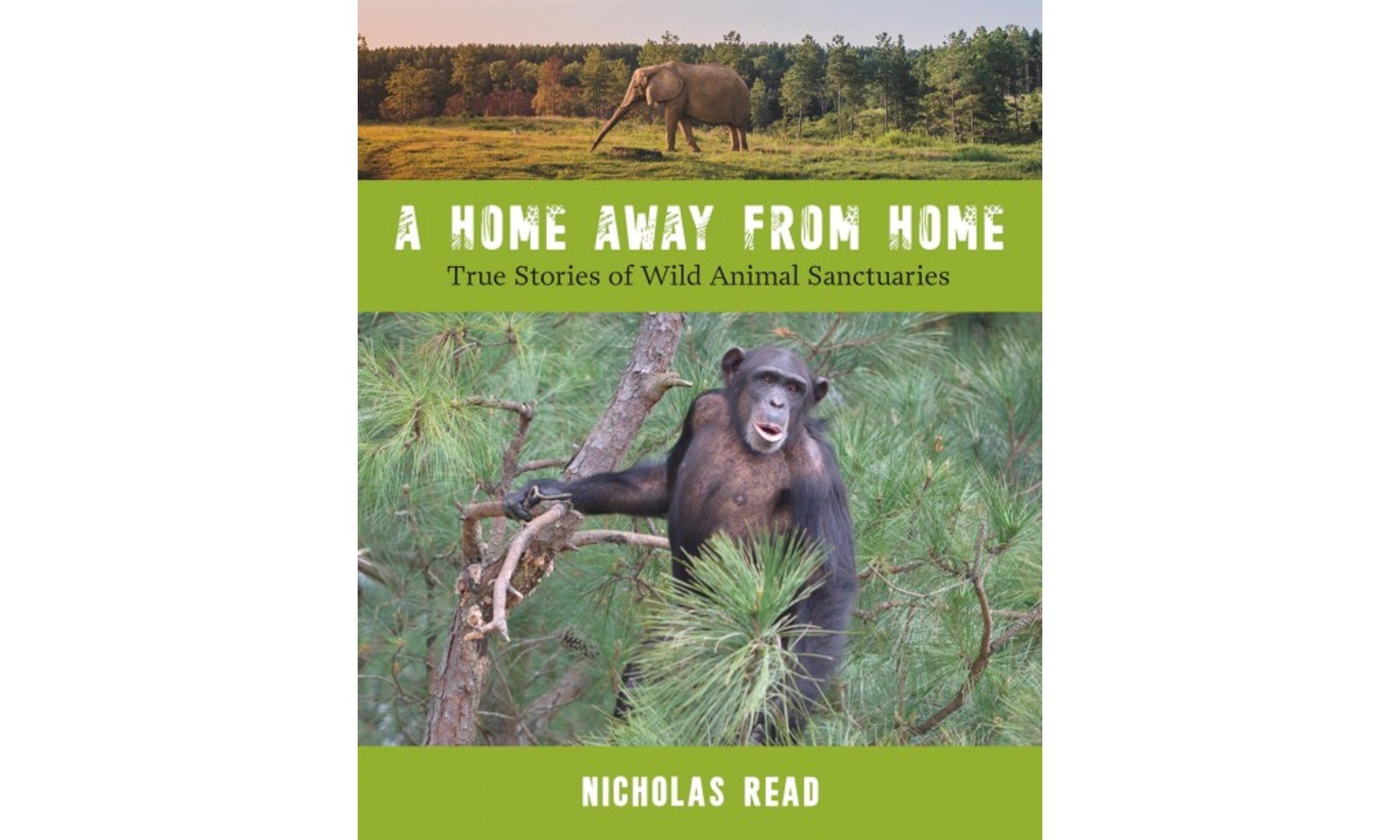 The non-fiction book A Home Away from Home explores the ways in which wild animals are taken from their natural habitat and spotlights the people who are trying to help them regain some semblance of a normal life.

From becoming lucrative entertainment attractions to personal companions, scores of animals live in cramped conditions, a cage or tank without room to properly move. Some of the stories are hard to fathom – the orca at California’s Marineland of the Pacific that died after repeatedly bashing her head against the tank walls, the cooped-up cockatoo that plucked out most of its feathers, and a lion bought as a pet by a Texan family after seeing The Lion King.

Author Nicholas Read explains that people who buy wild animals often have no idea how to care for them. And they also look to get rid of them once the animals are sick or no longer wanted. But because so many have been bred in captivity or have become dependent on humans, the majority cannot be returned to the wild. That’s where the animal sanctuaries of the book’s title come in. 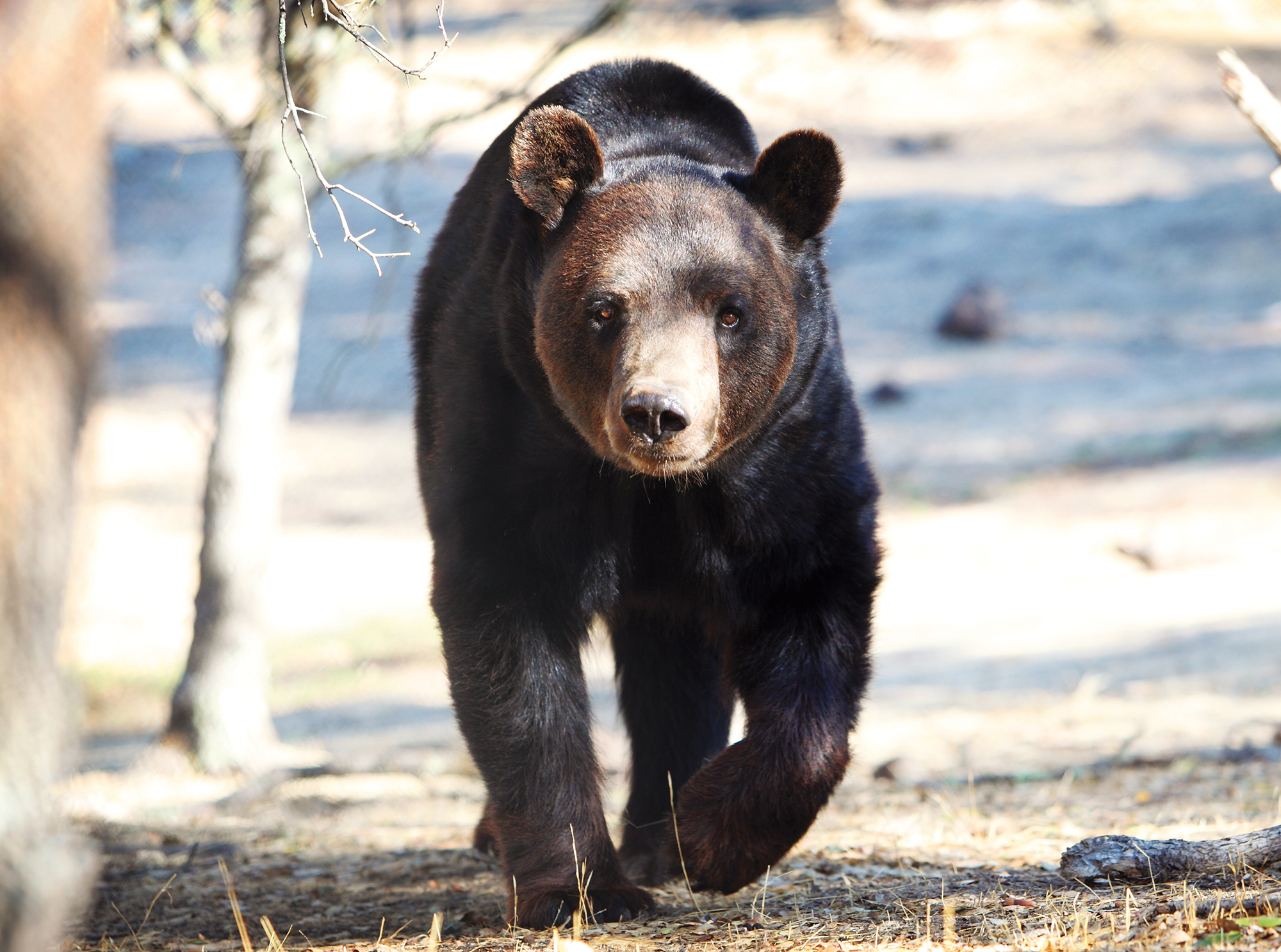 A Home Away from Home begins with a short history of sanctuaries in North America – while also delving into the high financial cost of running them (in some cases upward of millions of dollars a year). Each chapter opens with a startling story of a particular captive animal, before moving on to rescue efforts and profiles of the various rehabilitative organizations. Staffed with veterinarians, groundskeepers, animal advocates, caregivers, and volunteers, some sanctuaries hope to release the animals or find them new homes; other places care for them for the rest of the animals’ lives.

What clearly comes across is the passion sanctuary owners possess for their animals, the enormous work it takes to save those still in captivity, and the sad state of regulations. A Home Away from Home will certainly give readers perspective on animal welfare and hopefully inspire them to help. The first and easiest step: don’t make a pet of a wild animal.