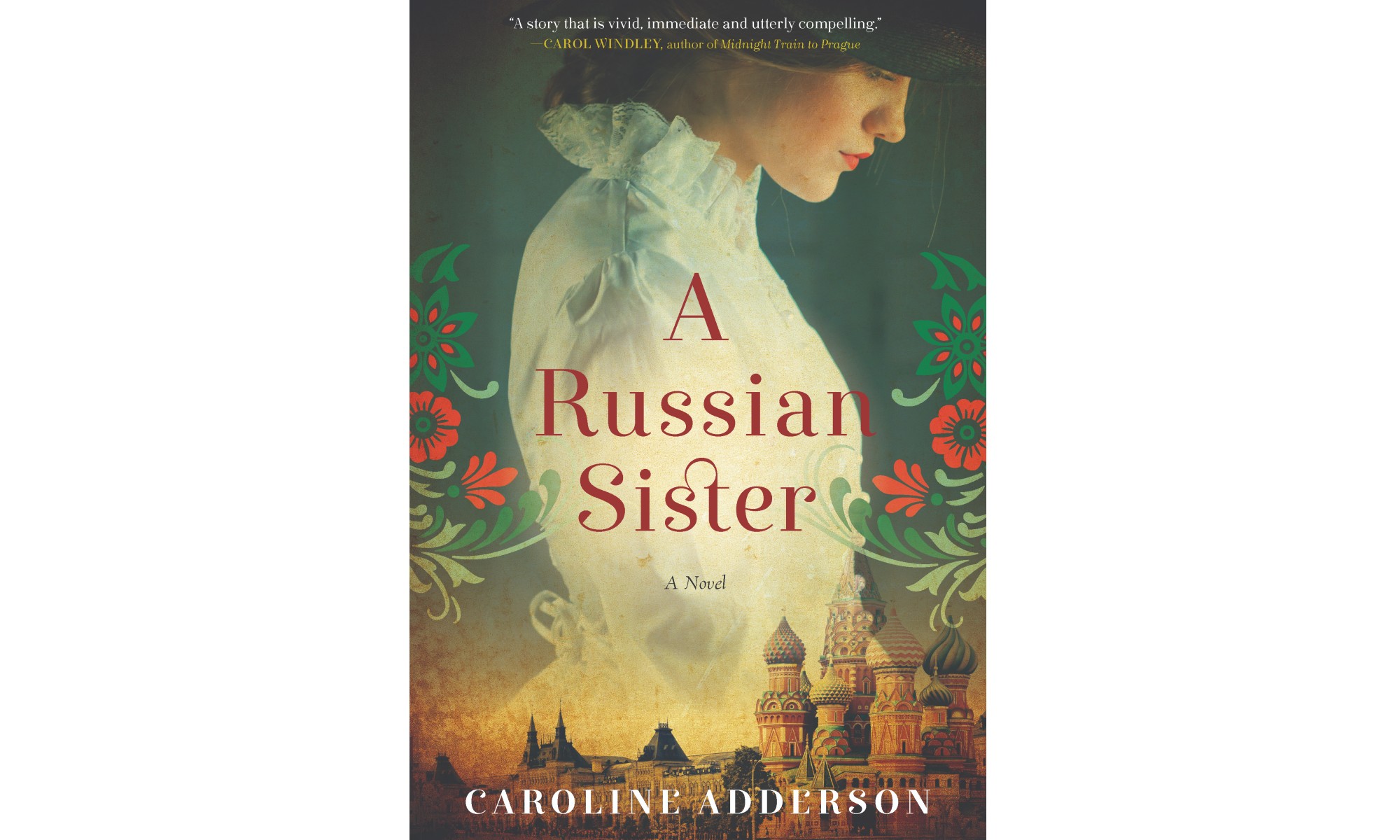 When The Seagull premiered in St. Petersburg on October 17, 1896, it was received so poorly playwright Anton Chekhov is reported to have fled the theatre to escape the boos and hisses that greeted the ill-fated performance. For those not up on their Russian theatre history, the short explanation of the audience’s animosity to the play centres on Chekhov’s desire to bring realism to the stage and move away from the popular melodramas of the day.

To furnish this new literary realism, Chekhov borrowed liberally from his own life for inspiration, his characters (including those in The Seagull) often thinly veiled versions of real-life counterparts. In her latest novel, Vancouver author Caroline Adderson goes Chekhov on Chekhov, drawing back the curtain on the events and people that inspired The Seagull. Adderson’s story is told from an unexpected and ultimately powerful point of view: that of Chekhov’s sister.

The novel opens a year after the tuberculosis-induced death of Chekhov’s older brother, Nikolai. The author, here called Antosha and already afflicted with the same disease (to which he would succumb 15 years later at the age of 44), is depressed, living in a rundown house with his mother, brother Misha, and sister Masha.

Despite Antosha’s frequent romantic dalliances, Masha retains the dubious distinction of being the woman in his life. She is secretary, advocate, sparring mate, and apologist. In her eyes, it seems there is nothing Antosha can do that is so wrong it can’t be justified. When his mood fails to improve, Masha brings home a colleague from the school where she teaches to try to entice Antosha out of his melancholy. But the arrival of Lika – young (18 to Masha’s 28) and beautiful – brings more upheaval than Masha could have predicted.

Though Lika hints at the abuse she suffered from her mother’s various boyfriends over the years, virginal Masha fails to pick up her meaning and sees only charming shyness that serves to lure her into friendship. Though he is obviously attracted to Lika, Antosha is less willing to give his affection. He teases the younger woman, writes her cryptic letters, and makes promises he doesn’t intend to keep, only pursuing her when in competition with another suitor.

Over the course of seven years, the relationship between Antosha and Lika vacillates between feigned indifference and ardent passion, but – in what becomes a theme throughout the novel and indeed Chekhov’s life – the author is never able to really love Lika. Or perhaps he does and that’s the trouble.

Masha’s involvement in the relationship between Lika and her brother is complex: she is Lika’s friend but her loyalty lies always with Antosha, even when she finds his behaviour reprehensible. Her guilt over his treatment of Lika is palpable yet confounding to the reader; how can a woman who has so little influence over her own existence think she has the power to control the choices of two adults, regardless of their mutual affection for her? When, much like in The Seagull, events take a tragic turn, we are not surprised so much as dismayed: we had hoped for a better outcome for Lika than the character she inspired.

More intriguing than the entanglement between Antosha and Lika is his relationship with his sister. A telling scene comes when one of Antosha’s former lovers asks why he would bother marrying anyone when he has Masha; Masha’s less-than-sisterly response is to wonder if he loved her “more than his other women.” As the novel progresses, Masha increasingly strains at the limitations of her life, her rebellions tempered by her devotion to Antosha and his ever-present illness. She longs for autonomy as much as she is terrified of life without her brother.

Her growing awareness of the sexual and artistic freedoms enjoyed by Antosha, Lika, and their social set sends her spinning between shock, confusion, and longing to give in to her own desires for physical and emotional closeness. Hers is a life half-lived, or rather lived on behalf of someone else. Though she finds solace in painting (she was a talented artist in her own right) and in running the estate Antosha purchases for them in the countryside, in Adderson’s depiction, Masha is constrained, always left wanting more.

That Adderson is both fond of her subjects and an avid researcher is evident in the novel’s intricate details. Though the second and third acts (the book follows the same structure as Chekhov’s four-act play) are slow-moving, the emergence or reappearance of interesting personalities in the finale save the book from tedium. We feel these characters as we read them, and while we may not always like or understand them, their messy lives and choices – whether cruel, stupid, or guided by purity of heart – draw us in. Chekhov himself would approve.