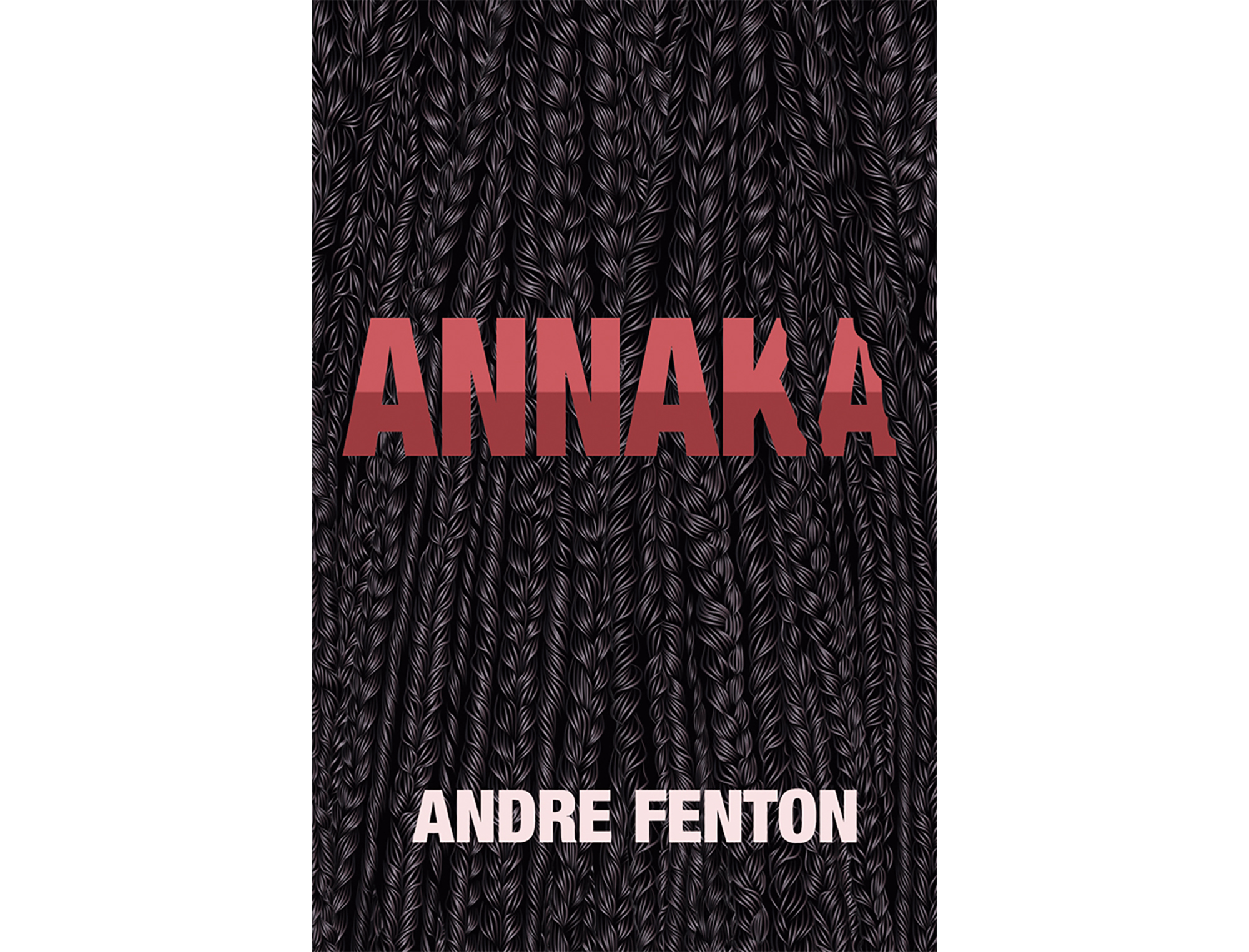 Sixteen-year-old Annaka has spent the last 10 years going by Anna, but when she and her mother move from Halifax back to her hometown of Yarmouth, Nova Scotia, to take care of her Nan, her past suddenly looms large. Annaka is working through her grief over the loss of her beloved Grampy’s death and her grandmother’s Alzheimer’s diagnosis, while getting reacquainted with a town that has changed just enough to become foreign since she last lived there.

The return to Yarmouth also gives Annaka the chance to investigate unanswered questions. Who is her father? Where did her unusual name come from? Is there more to her grandfather’s life story than she ever knew? Author and poet Andre Fenton seamlessly incorporates the fantastical to help Annaka find her answers in the form of her not-so-imaginary friend, Clay, who is the embodiment of her childhood journal.

Clay has the power to travel through time, taking Annaka to the places and events that made her who she is and allowing her to experience formative moments in her mother’s and grandfather’s pasts. These magical elements elevate the novel from a straightforward exploration of grief to a story that examines the depths of our relationships with others and how they change over time. Simultaneously, the novel speaks to the process of navigating identity in young adulthood.

The fantasy is balanced with heaviness. Annaka’s frustration with her mother, her sadness over her grandparents, and the alienation she feels being back in Yarmouth are realistically depicted. Fenton, who grew up Black in Nova Scotia, makes sure Annaka’s identity as an African Nova Scotian teenager is never overlooked. As Annaka’s grandmother says, “Nova Scotia isn’t as white as people think it is, even if it is pretty white sometimes.”

Annaka is both specific and universal – a novel about loss, discovering yourself, and growing up. The magical realism Clay and his journal add to the mix will keep readers intrigued as they try to unravel the mysteries of Annaka’s family alongside her.