Blood in the Water: A True Story of Revenge in the Maritimes 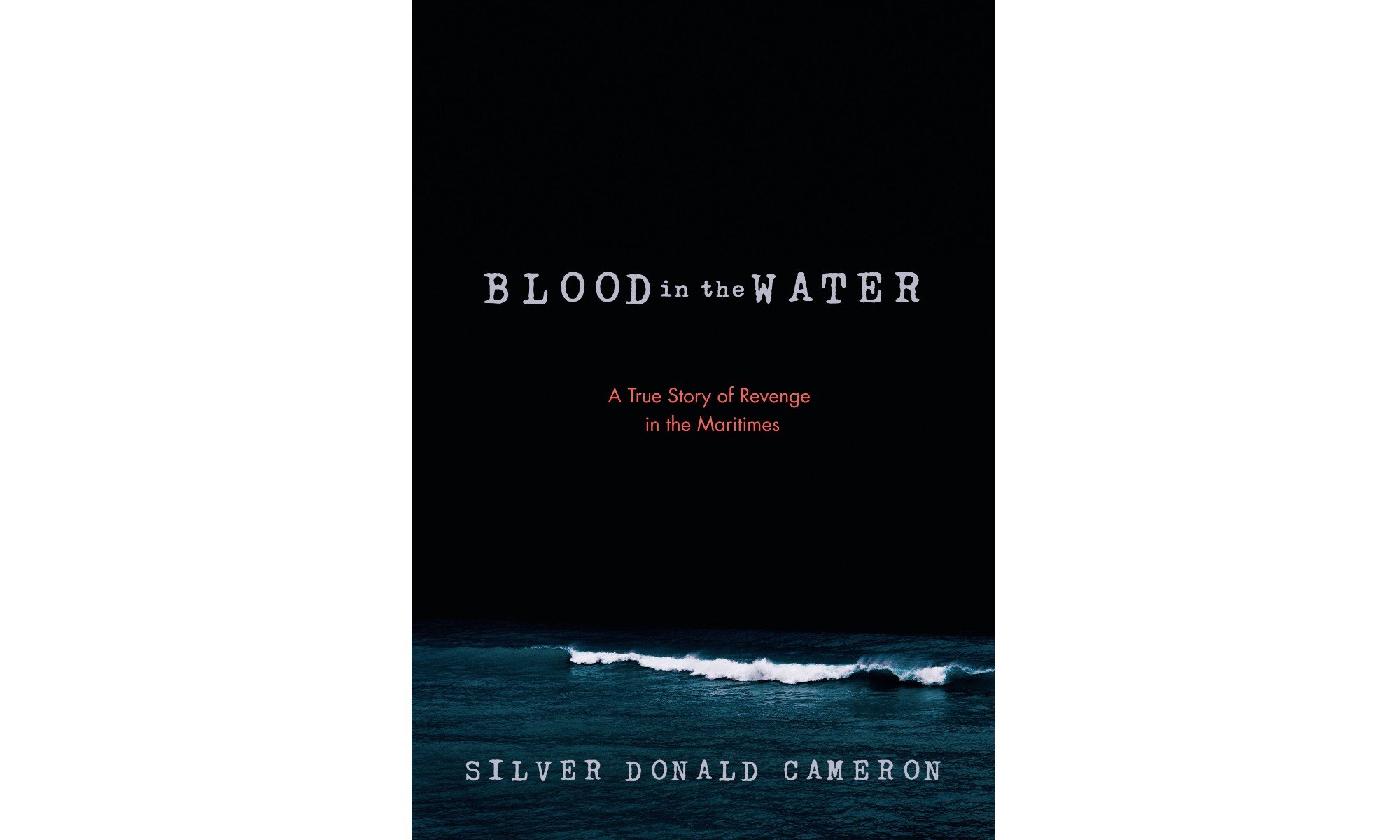 Scofflaw Phillip Boudreau of Isle Madame, off the southeast coast of Cape Breton, was the kind of guy who would threaten to burn down your house if he had a grudge. He’d steal your lobsters, sell them, and then tell you to your face what he’d done. He once stole an ATV, then told the victim whom he’d sold it to, in case he wanted to buy it back. Sexual assault charges were brought against him, but they didn’t result in conviction. He was an abused child whose father told his elementary-school teacher he beat him with a two-by-four. He was functionally illiterate and unable to have a legitimate working life without much support.

On June 1, 2013, Boudreau was on the water in his speedboat, apparently cutting lines to lobster traps set by the crew of the fishing boat Twin Maggies. On board that vessel, an enraged James Landry fired four shots from a 30-30 rifle at Boudreau before captain Dwayne Samson ran him over. Boudreau was killed, his body never found. Landry and Samson served time for manslaughter while a third crew member, star Crown witness Craig Landry, got probation for being an accessory.

It became known as the “murder for lobster” case. But that description, Silver Donald Cameron argues, comes nowhere near capturing the complexities of the crime and its effects on the local community. In less skilful hands, Blood in the Water could have been a mess. But Cameron, who lived on Isle Madame for nearly 50 years – since he arrived in 1971 to write about a local fishermen’s strike – successfully weaves together courtroom drama, memoir, and an insightful exploration of people and place, capturing the complexities of Boudreau’s life and the circumstances of his death.

To say the community was divided is too simplistic. Some spoke admiringly of Boudreau’s more daring exploits and generosity. Some hid him from the cops. Some were surprised no one had done him in sooner. Cameron’s deep knowledge of the residents of Isle Madame and of the island’s history inform the book throughout.

While much time is spent in a courtroom, Blood in the Water is not particularly concerned with innocence and guilt. It’s a book about place, relationships, and our responsibilities to each other. Cameron deftly moves from James Landry’s second-degree murder trial to Acadian language and culture, local Indigenous concepts of law, his own relationships with his neighbours, and the shortcomings of policing in rural areas.

Underpinning the whole tale is the question of how to handle an unrepentant guy with a troubled past. “Phillip is a tragic figure, and I mean that literally,” writes Cameron, who died in June, shortly after completing the manuscript for Blood in the Water. “On his small local stage, he is a mini-Macbeth: energetic, clever, and addicted to power, caught up in a prolonged and escalating sequence of criminal acts against innocent people, acts that his community ultimately cannot tolerate. … Phillip has many sympathetic qualities – he’s inventive, funny, courageous, proud – but … it’s hard to believe that his life can end well.”