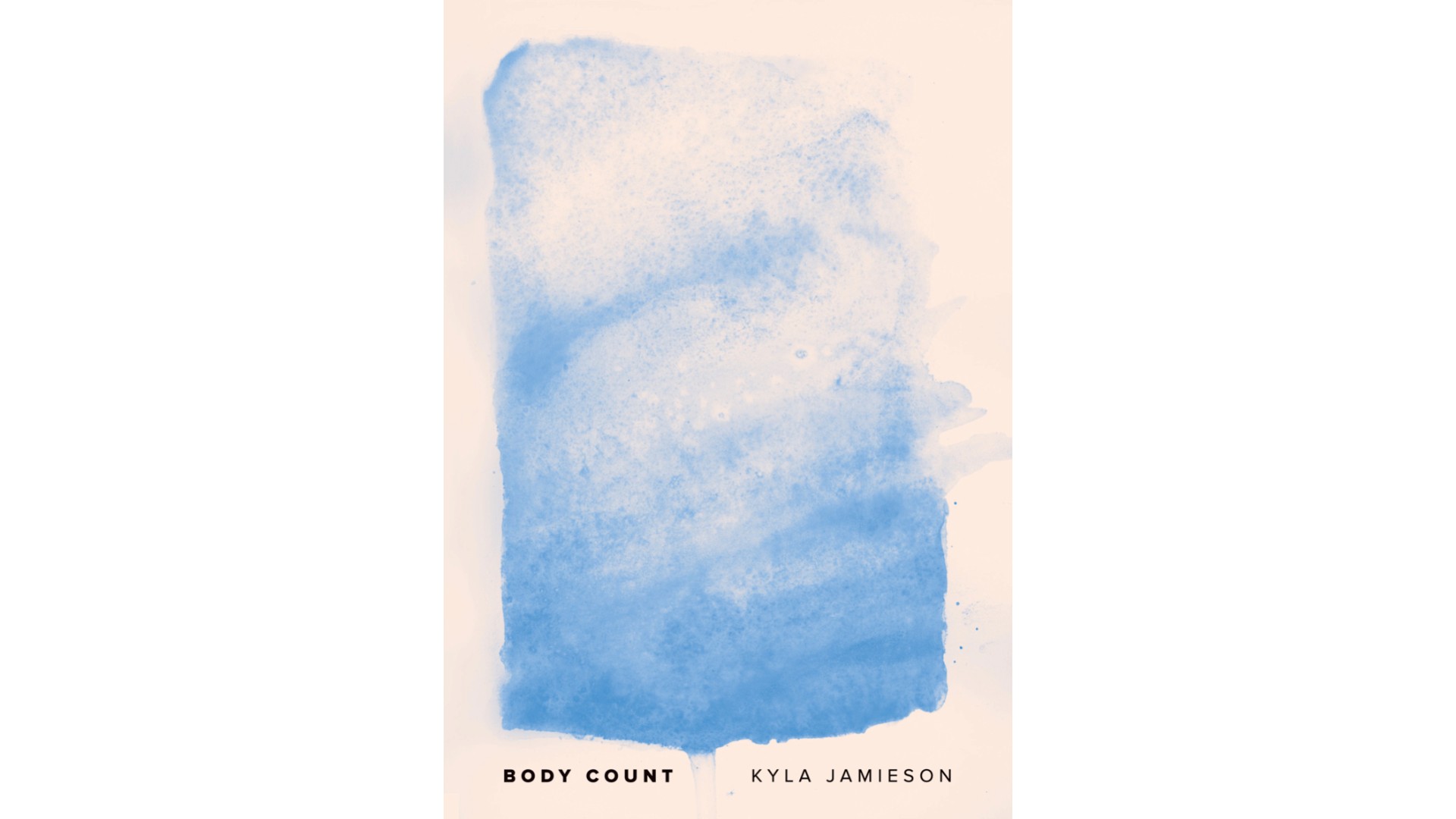 Kyla Jamieson’s debut poetry collection traces the ways trauma manifests within and outside the body. In so doing, the book acts as a mirror onto a world some are unwilling to acknowledge.

In “5 Parts Rape-Poem, 1 Part Self-Care,” Jamieson shocks the system with turns of phrase that move from the ordinary to the jarring: “the flight attendant says aloha / the pilot / rapes her later / what comes after / a line / with rape / in it?” In only one stanza, the poet identifies the ways sexual assault and rape are normalized and infuses this with an unexpected poignancy. Later, the speaker muses on the commonality of her subject as well as the frequent confluence of celebrity and the vilification of survivors: “i’ve used the words rape & / rapist too many times in / this poem / it’s 2016 / & jian’s not guilty / but my credibility’s shot.”

Jamieson taps into the pulse of the moment, at times incorporating emojis and pop-culture references as a means of reflecting on the pervasive nature of technology and information overload. Her poetics are intentionally uncomfortable, at times sarcastic. In “Review,” she muses about how her poetry will be received, refusing to solicit institutional approval but actively challenging it: “the critics will say / this isn’t poetry / it’s audacity / let them / there’s nothing true / I won’t admit to.”

The heart of the collection is a recounting of the poet’s experience suffering post-concussion syndrome. Jamieson potently illustrates the symptoms of this condition: the way thought is interrupted by pain, the way the body holds memory that unravels in threads that pull and tug at the heart and the mind. Rooted in the body and always remaining self-aware, Jamieson’s writing is in a style all her own, and she is masterful in relaying the experience of trauma without fetishizing it.

By locating herself as both experiencer and observer, Jamieson’s words probe, prod, bleed, and throb: “i am beginning to think of myself / as a historian / of my own / silence / i am trying / not to repeat it.” Even in the unremarkable observations of everyday encounters, there is the hint of an ache under the surface.

The beauty of Jamieson’s poetry lies in part in its evocative forays into an inner landscape of memory: “i put stones / on my chest / & try to remember / oregon coast / pacific coast / sand-flecked wind / salting my body.” Elsewhere she uses language to concretize illness as a physical reality: “this is not a metaphor. / the periphery disappears. / at first every touch all light, all sound / registers as pressure in my head.” Refreshing in its candour and complexity, Body Count is a powerful first collection.