How to Lose Everything 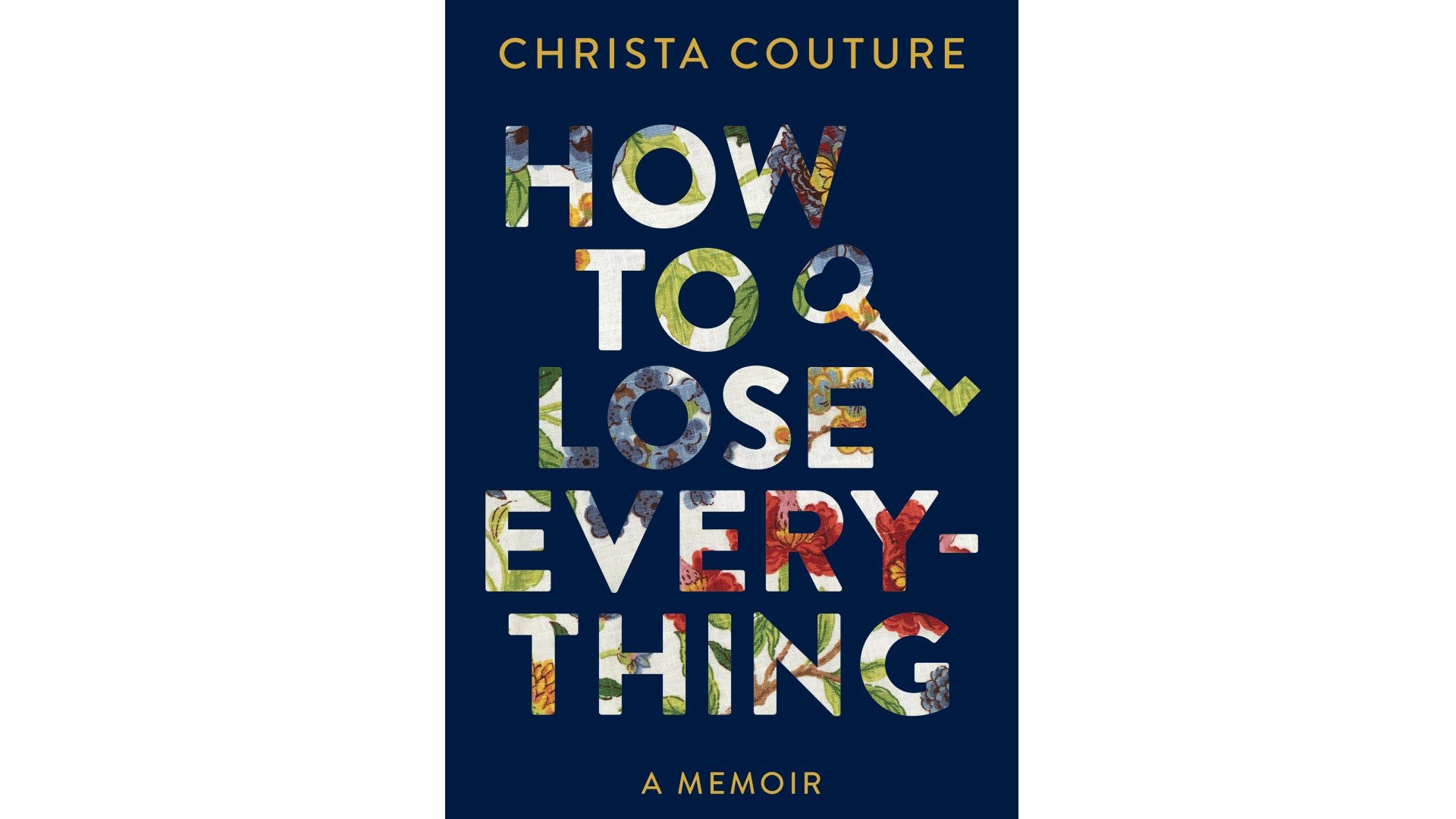 Christa Couture is a singer-songwriter, author, and broadcaster. She is Cree and Scandinavian. She is a mother. She is disabled. She is, as she puts it, “every parent’s worst nightmare.” Couture’s debut memoir details a life of extraordinary mental, emotional, and physical endurance: a leg amputation in early childhood, the successive deaths of two infant sons, a divorce, and what could have been career-ending thyroid cancer. Couture is living proof of how to lose almost everything and recover from it.

This is not a book in which you skip the prologue. Some may consider it a non-conventional disclaimer, but its purpose is to prepare readers for the loss of children – two sons are born; neither survives. The balance of the book combats society’s desire to hide fear, pain, and trauma from view. By exposing her greatest sources of grief, Couture shows that there is love and healing to be found in memory. The book doesn’t shy away from the ugly parts of trauma: the mindlessness, the selfishness, the tears, and snot. It embraces and cares for every part of it.

Couture’s first chapter details her fantasies in childhood. Roaming the playgrounds and planning her dream wedding creates a light, often humorous tone that weaves through the memoir, despite the heavy subject matter. Her preteen years look a bit different than those of other kids, having already confronted cancer and near death.

Each of the book’s 12 chapters offers a different story of hardship in which Couture is dismantled and reassembled, sometimes whole and often stronger, other times having been emptied out altogether. Some chapters are written chronologically, blow after blow, but often they are non-linear, reflecting the unpredictability of life itself.

When Couture was a child, an Arapaho elder gave her the name Sanibe, which means “singing woman.” Songs became a safe harbour for Couture, a comforting routine, a way to sift through feelings in order to take “cautious steps forward.” Fans of her albums get a glimpse behind the curtains at the events that bloomed into her music; those unfamiliar with her work will find poetry in the imaginative lines of her prose.

How to Lose Everything is a short book but every word confronts grief’s pain, terror, and desperation with love, tenderness, and heartbreak. The vivid imagery coupled with a songwriter’s lyricism act as a fluent and whimsical vessel through turbulent waters, even when addressing complex topics such as abortion and sexuality. How to Lose Everything is not a place to turn to for advice. It is not a trauma handbook. The stories offer comfort from someone who says this happened to me, and I not only survived but found a way to grow and blossom from it all.