I Am Ariel Sharon 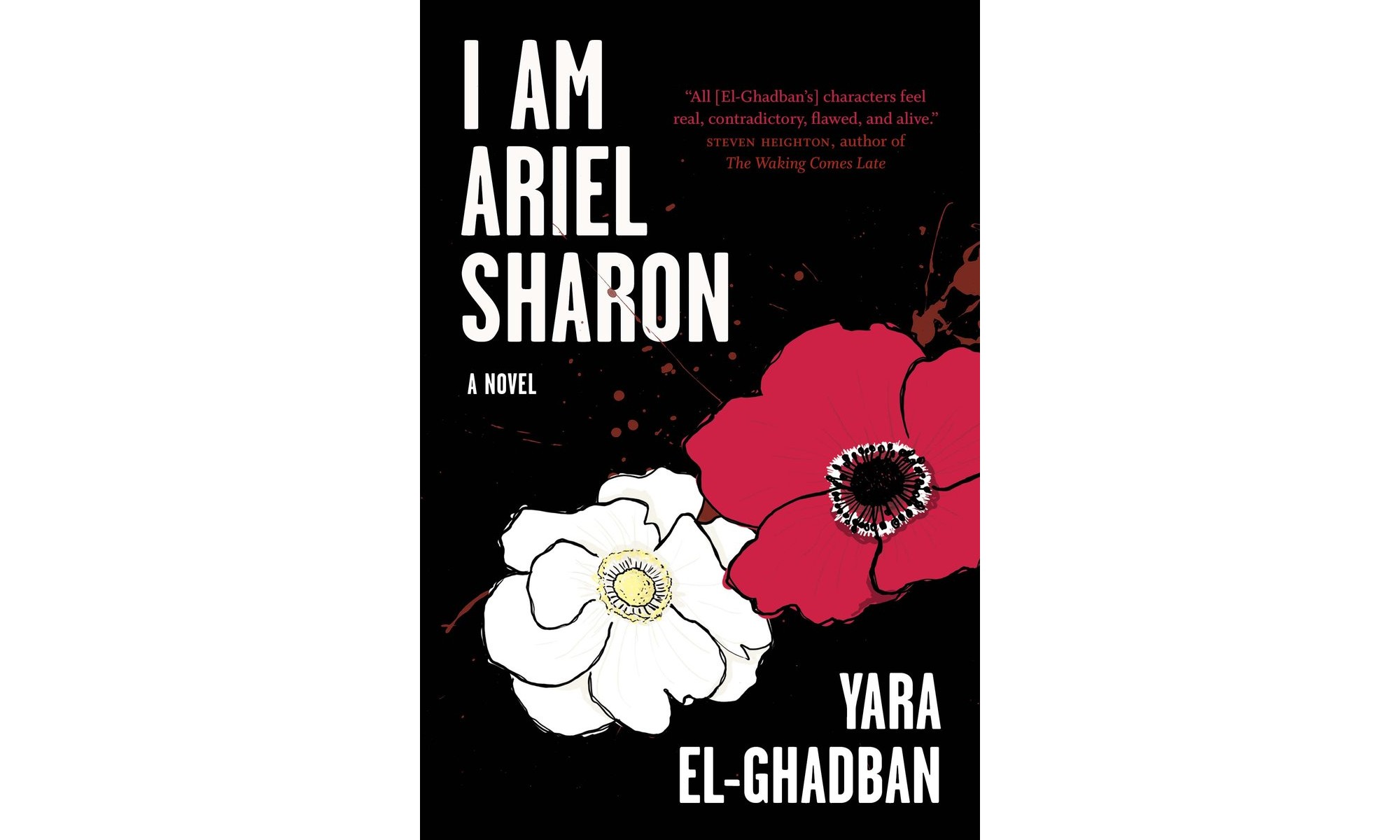 In Letters to a Young Novelist, Mario Vargas Llosa writes, “It is rare and almost impossible for a novel to have only one narrator.” Palestinian-Canadian novelist Yara El-Ghadban’s I Am Ariel Sharon both takes and breaks this advice via an innovative first-person choral approach to the story of Ariel Sharon, a.k.a. “Arik,” Israel’s 11th prime minister, who spent the last eight years of his life in a coma. Firmly embedded in the consciousness of the vegetative Sharon, but told from the points of view of the women closest to him – including his mother, wives, and a nurse named Rita – the novel imagines a reckoning for Arik as he confronts his death. The book opens with an untitled prologue that instructs the comatose Arik: “Follow my voice. Don’t look for the light.” The command impels the novel’s voice-driven plot.

The first chapter unfolds from the perspective of Vera, Arik’s mother, who tells us about her son’s birth and her own exile from Belarus: “You were born in the Promised Land, sure of your place in Israel. What do you know of deracination, of exile? How can I explain that you’re the son of a disillusioned immigrant, shipwrecked in a strange land?” Through her we learn that the boy was starved of affection and that she considers her own life to be a “series of broken dreams.”

The chapters narrated by women are followed by chapters in the third person titled “Arik.” The discrepancy between the vegetative character’s thoughts and the actions transpiring around him in his hospital room has an effect that is simultaneously terrifying and tender. When Gilad, his son, and Uri, the journalist who created Arik’s legacy, visit him, they decide to lower the volume on the stereo, which is playing Mozart. In his captive mind, Arik responds plaintively: “No. Leave it! Leave it!” Though he is surrounded by people who care for him, they are unable to understand him and he is unable to express himself.

By way of inventive formal decisions, both structurally and at the sentence level, El-Ghadban achieves a piercing empathy for her central character that prevents the kind of ideological polarization on the part of readers that might otherwise occur. When Vera urges Arik to inventory the war and bloodshed he is responsible for (“Count the villages. Count the battlefields: Arik. Deir Yassin. Kafr Qasim. Qibya. Suez. Sinai. Jerusalem. Golan. Beirut. Qana. Ramallah. Gaza!”), her monologue weaves history into the structure of the narrative and prompts the comatose Israeli politician to take stock of the pain and destruction he has wrought.

I Am Ariel Sharon is a stunning work of polyphony that creates a porous conversation between the liminal and the living – between Arik in a coma and the women who were close to him. The final chapters are chilling in their embodiment of voice, bringing unity to the kaleidoscopic novel. It is often said that writers have to find their voice before beginning a work. El-Ghadban’s voice (in a fluid translation by Wayne Grady) has the power of a spell.