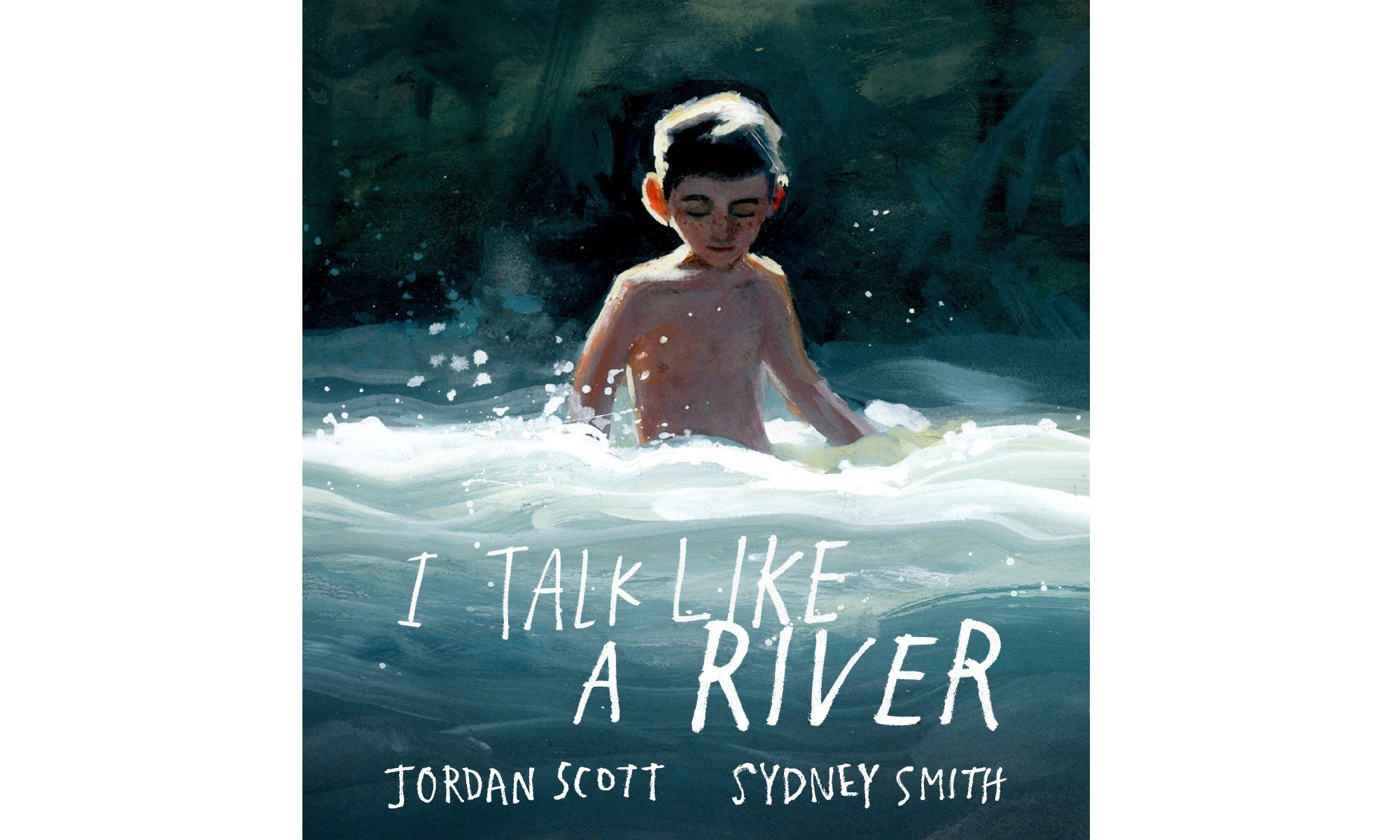 The highlight of the U.S. Democratic National Convention in August was supposed to be the confirmation of Joe Biden’s candidacy for president. Instead, a young boy with a stutter – whom Biden, a fellow stutterer, had met a few months previously – stole the show. Almost as moving as the content of Brayden Harrington’s speech was the fact that he stuttered throughout it, seemingly without pain or embarrassment, and in doing so brought a socially awkward condition out of the closet and into an extremely public sphere.

Jordan Scott and Sydney Smith’s beautiful picture book arrives on the coat-tails of that feel-good moment. I Talk Like a River is based on the experiences of Scott, a poet and stutterer (whose life and work were the subject of a National Film Board spoken-word project, Flub and Utter). It begins on a typical day for its narrator: “I wake up each morning with the sounds of words all around me. And I can’t say them all …” Soon, the dissection of his plight becomes both visceral and visual: “The P in pine tree grows roots inside my mouth and tangles my tongue. The C is a crow that sticks in the back of my throat. The M in moon dusts my lips with a magic that makes me only mumble.” 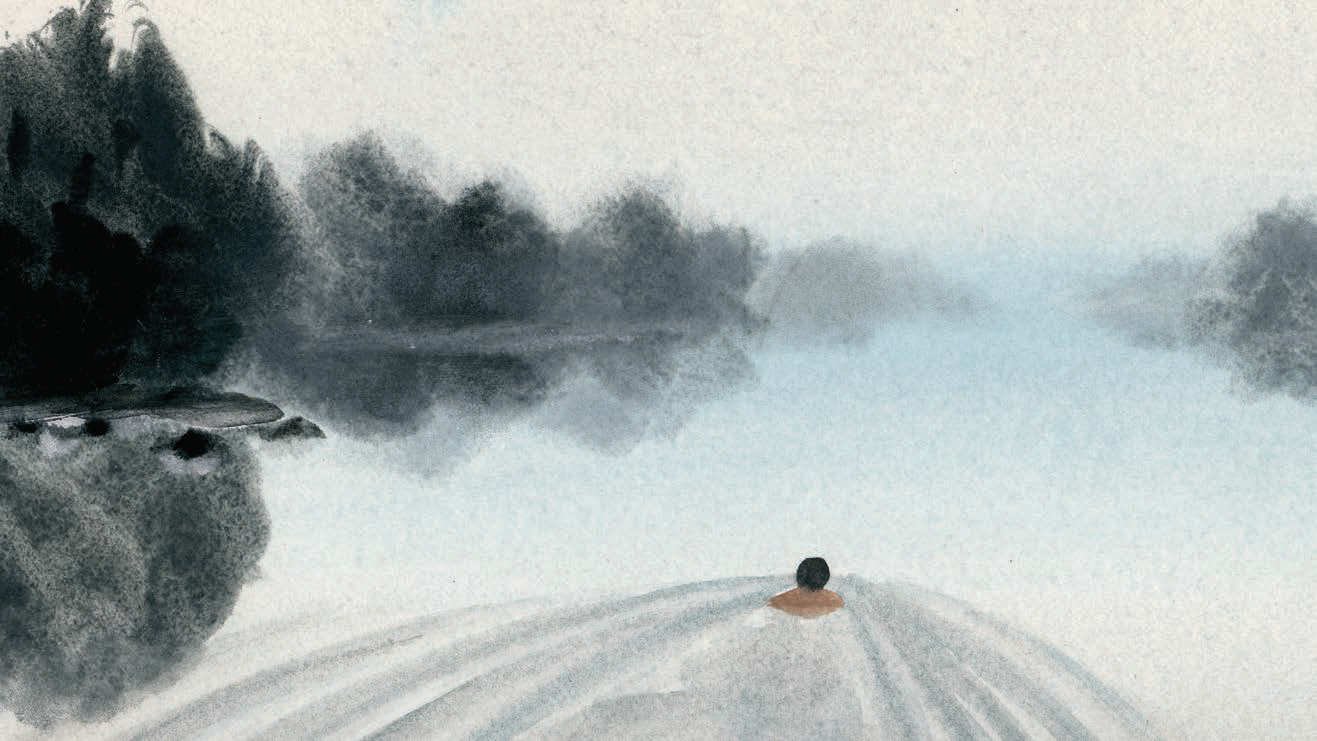 Smith’s watercolour imagery in the book’s early parts is soft and edgeless. For example, when our hero is mocked for a “bad speech day,” his classmate-tormentors appear as indiscernible daubs, their faces bleeding impressionistically into the classroom around them. It’s only when his dad takes him for a walk along the river that the art firms up. The pair are now framed by the darkly delineated silhouette of tree trunks while the crisp, subtle hues of autumn leaves are reflected in the water next to them. Seeing that all this beauty is still no antidote for his son’s pain, the dad pulls him close. “See how that water moves?” he says, motioning to the roiling, churning river. “That’s how you speak.”

Armed with this new metaphor, the boy goes to school the next day and summons the courage to tell his classmates about his favourite place: “I talk about the river. And I talk like a river,” he says – sentences that choked me up each time I read them.