Journal of a Travelling Girl 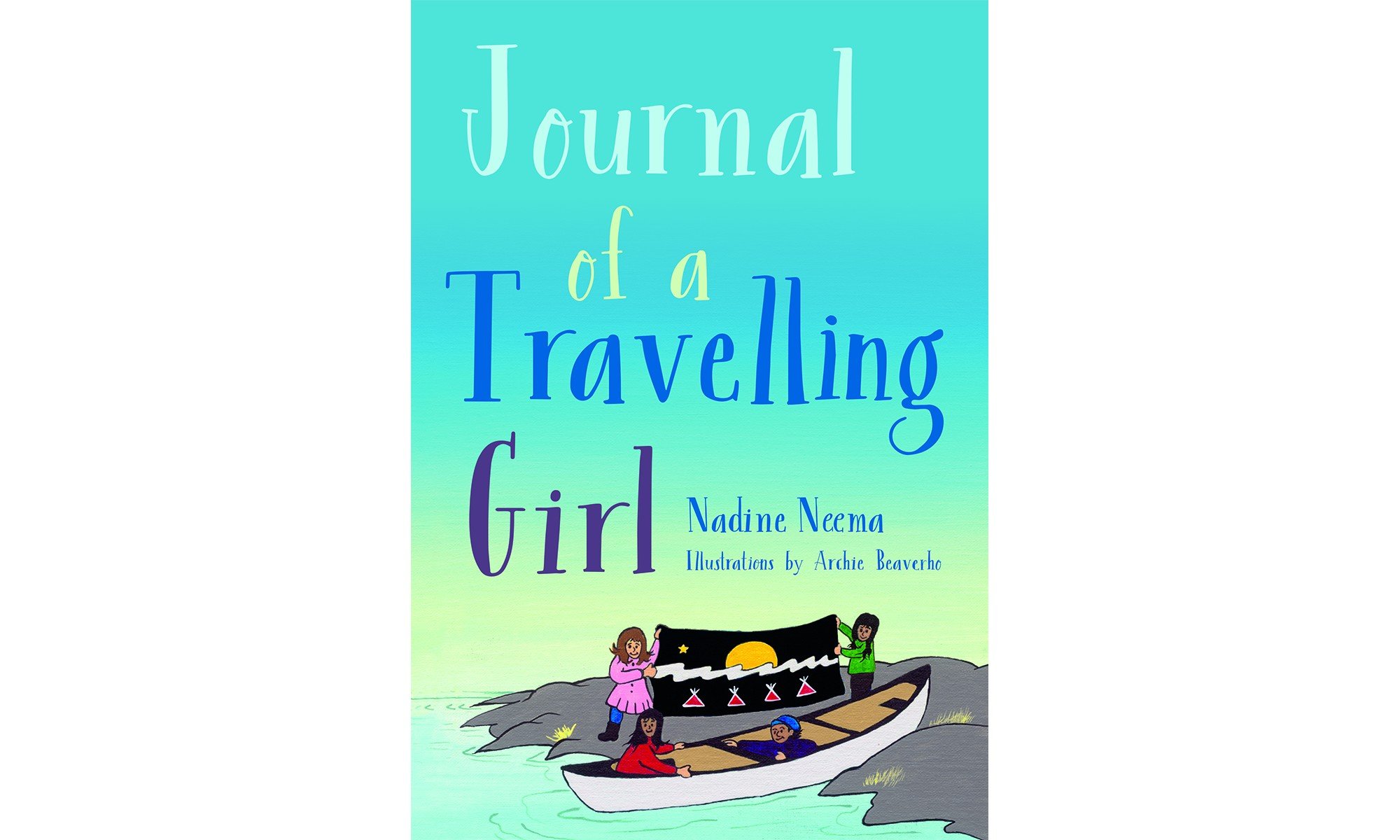 On August 4, 2005, the Tłįchǫ Agreement came into effect. As a result of this accord, Canada ceded rights relating to land and resources back to the Tłįchǫ government and promised that henceforth Canada would recognize the Tłįchǫ’s right to self-govern. Pulling from her time working in the Tłįchǫ community of Wekweètì, in the Northwest Territories, Montreal author Nadine Neema sets this middle-grade diary novel in the lead-up to the agreement’s ratification.

Julia – called Jules – moved to Wekweètì when her mother got a job working as the community administrator. Jules and her mom, who are non-Indigenous, find a home and new family in Wekweètì. Jules refers to her friend’s grandparents as her own and mourns the recent loss of close family friend Uncle Joe, who was like a father to her. To help Jules heal, her mother decides the girl should participate in the community’s annual canoe trip to Behchokǫ and gives her a journal to keep during her travels. 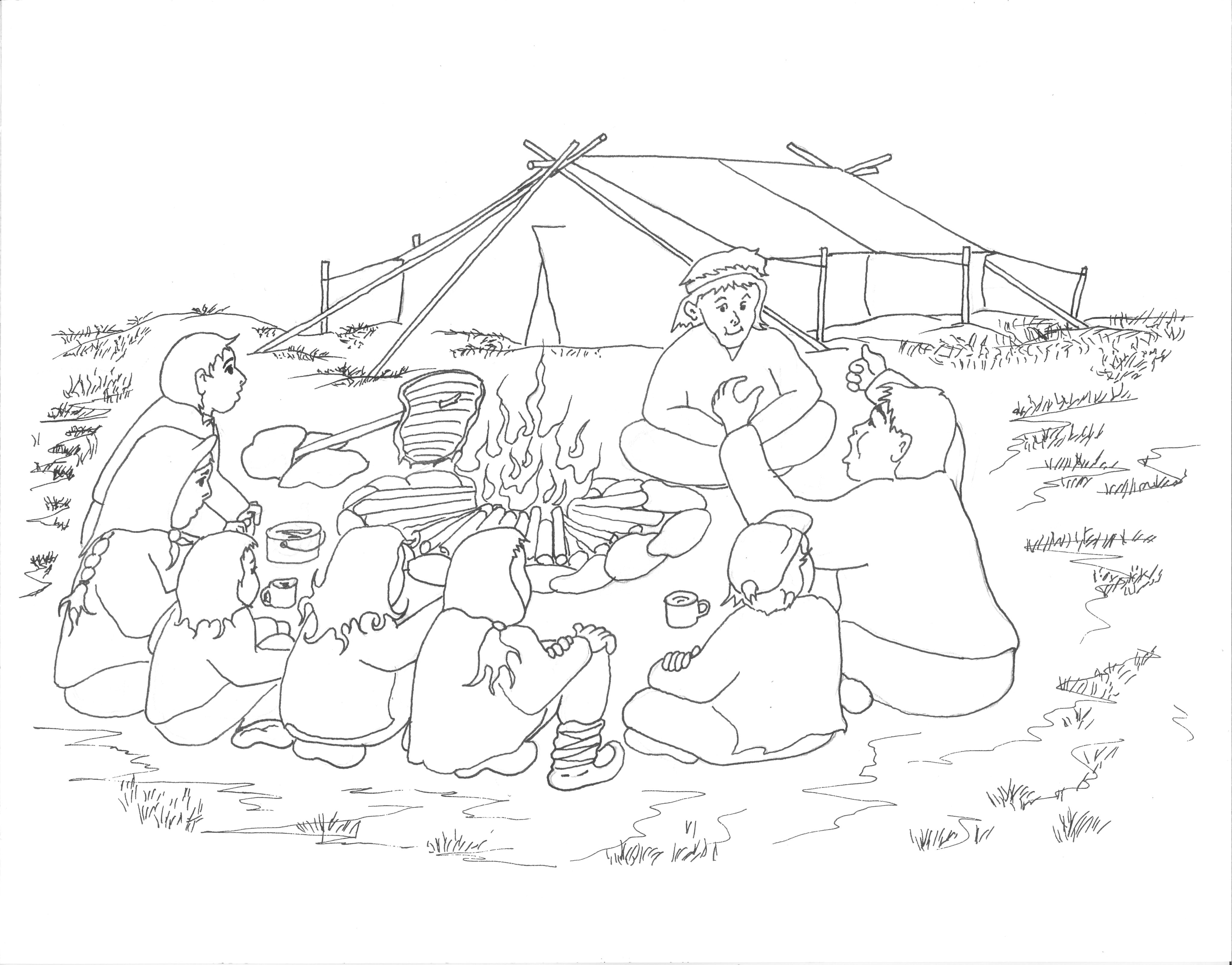 Jules’s voice, as cast in her journal entries, favours simplistic descriptions and a straightforward narration of events. This is paired with evocative illustrations by Tłįchǫ artist Archie Beaverho. The novel encompasses the daily events of her journey, with an emphasis on end-of-day activities such as playing with her friends once they make camp or listening to the Elders tell stories. The Elders serve as a way for Neema to weave information about the Tłįchǫ Agreement (which the characters are on their way to celebrate) into the book, while Jules wrestles with her grief over Uncle Joe.

At times, the epistolary nature of the novel works against it. Jules’s grief is not explored in depth and little of her inner life makes it onto the page. Similarly, Jules’s ignorance about the agreement allows her to serve as a surrogate for non-Tłįchǫ readers but also necessitates a lack of complexity in the Elders’ explanations. This makes the absence of backmatter or suggestions for further reading feel like a missed opportunity. 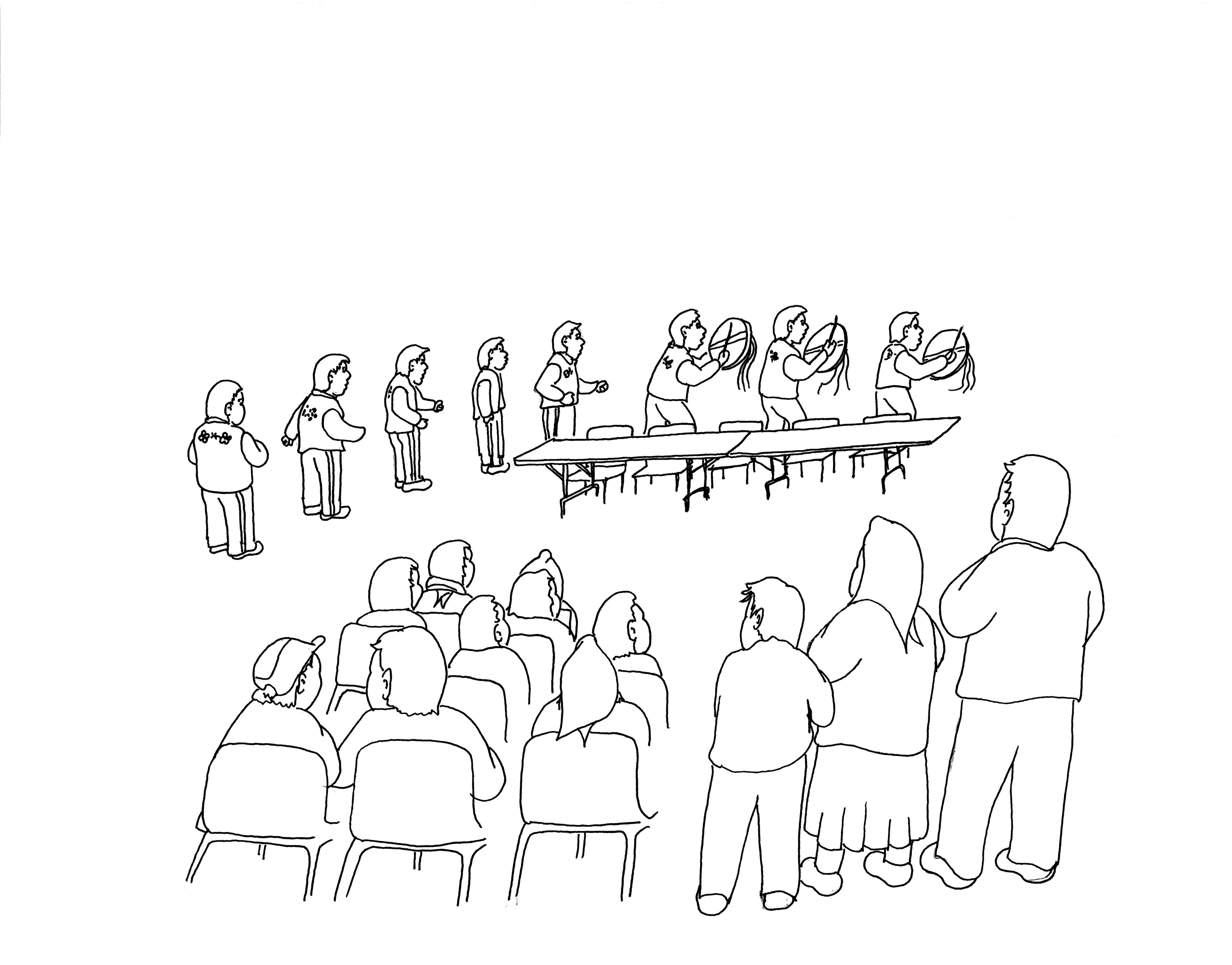 Journal of a Travelling Girl serves as an introduction to modern land claim and self-government negotiations for a young audience through the lens of a narrator their own age. Equally important, it offers readers insight into a momentous part of both Tłįchǫ and Canadian history.