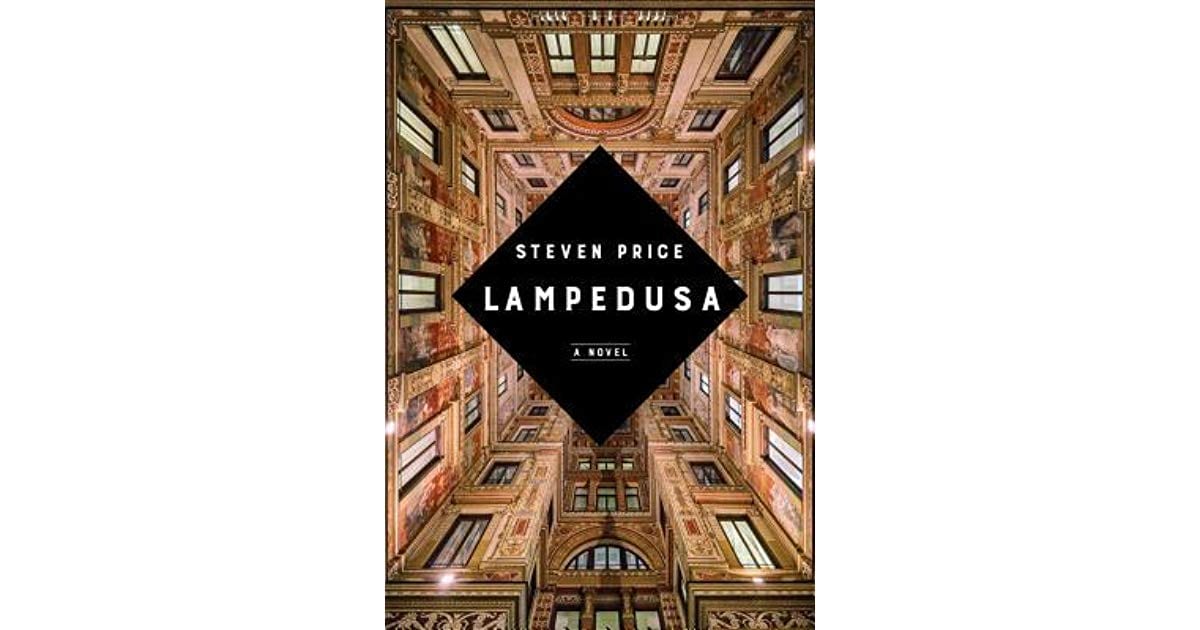 Steven Price’s Lampedusa, a fictional account of how Giuseppe Tomasi di Lampedusa came to write the classic novel The Leopard, doesn’t deal in shocking revelations or major plot twists. In fact, anyone familiar with Tomasi’s mid-century Italian novel will enter Price’s narrative knowing how it ends. Part of The Leopard‘s glamour, after all, lies in its origin story, that of a terminally ill man racing to finish his masterpiece only to die without ever knowing whether it will be published. It is these last days that Price explores, from Tomasi’s emphysema diagnosis in 1955 to his death from lung cancer in 1957, and, of course, the book that was born between these two dates.

The Leopard and Lampedusa unfold in parallel, both chronicling the decline of a wealthy prince against a background of conflict and social upheaval. Don Fabrizio, the protagonist of Tomasi’s classic (modelled on his own great-grandfather), navigates the bloody Risorgimento of the late 19th century. In Price’s work, Tomasi himself tries to make sense of life as the last Prince of Lampedusa in Sicily after the Second World War.

Price’s homage is meticulous, borrowing themes, structure, and chapter titles from The Leopard; Tomasi even meets a beautiful psychopomp-like woman who echoes Don Fabrizio’s vision of Death outfitted in a sensible brown travelling dress. Price’s prose – rich, textured, sometimes teetering on the brink of fussiness – also feels like a nod to Tomasi, calling to mind a letter the Italian scribe wrote to a friend in which he says that each word in his book has been carefully “weighed up.”

But while Don Fabrizio and Price’s Tomasi may share some circumstances, their main point of divergence is their understanding of them. More pointedly: Don Fabrizio does not understand, or at least does not want to admit, that he and his peers are travelling on a downward slope toward oblivion. In one of Tomasi’s few references to his present, he writes: “From the ceiling the gods, reclining on gilded couches, gazed down smiling and inexorable as a summer sky. They thought themselves eternal; but a bomb manufactured in Pittsburgh, Pennsylvania, was to prove the contrary in 1943.” In Lampedusa, decline is the defining feature of Tomasi’s life: “He cannot recall a time when his own pleasure had been untainted by loss, by sadness.” This milieu of ruined palazzos and fading aristocracies has shaped Tomasi and, in turn, shapes his writing.

Lampedusa gives a necessary context to one of the classic novels of the 20th century, but it also stands as its own work. It asks us to consider the paradox of death, how its spectre is often the force that leads us to create something new in this life. It asks how we handle the things that come to us later than we expect in life – which in Tomasi’s case include a love, a great novel, and an adopted son – and how we rise to the challenge even when we think we are too old or unworthy. Mostly, it asks us to understand the same lesson that The Leopard tries to instill: that even as the world changes, human impulse and habit stay the same. Just because we know how a story ends doesn’t mean it’s not worth telling.

Correction: This review was amended on Oct. 24 at 3:45 p.m. to reflect the correct spelling of Steven Price’s name in the opening sentence. Q&Q regrets the error.