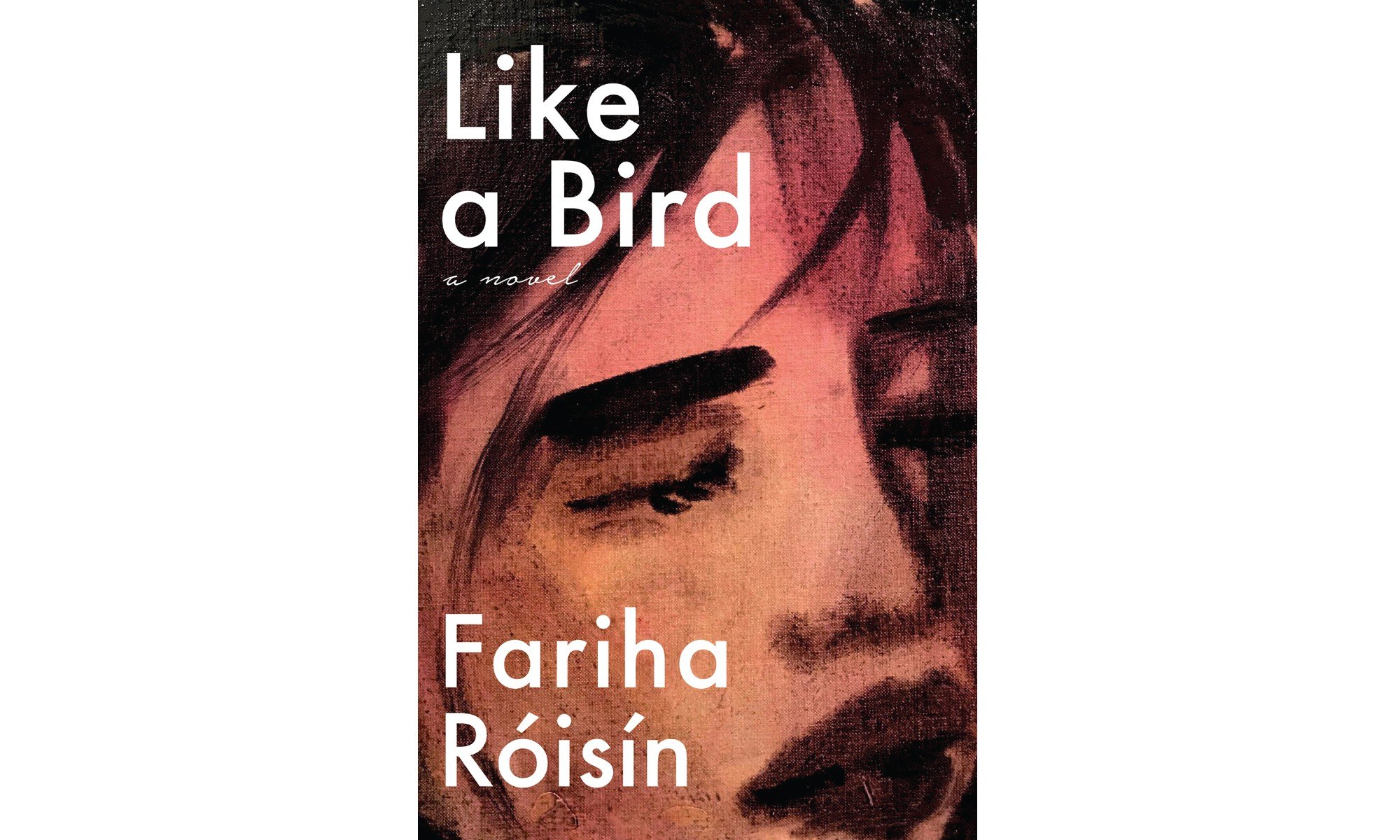 “Truth is what you’ve experienced. It’s what you know.” So says Taylia Chatterjee, the first-person narrator of Australian-Canadian author Fariha Róisín’s debut novel. Taylia voices what has become a staple of postmodern, therapy-inspired philosophy: truth is mutable depending on individual experience. Real, objective truth – Truth with a capital T – is an illusion, subsumed in what has come to be referred to as “your truth” or “her truth” or “my truth.”

It’s a pose that Róisín’s own novel puts the lie to. Taylia grows up under the shadow of her pretty, older sister, Alyssa, and the critical eyes of her parents – her overbearing father, “a closeted law-abiding coconut” of Bengali heritage, and her Jewish-American mother. Taylia spends her childhood and early adolescence convinced she is unattractive, unskilled, and unworthy of affection. But the entire trajectory of her narrative in Like a Bird proves otherwise. The story follows the character’s journey away from her tony home on Manhattan’s Upper West Side to the wilds of the inner city, where she undergoes a personal and spiritual awakening, locating one woman who acts as surrogate mother, another who befriends her at a time of need, and a network of companions who accept her for who she is and allow her to blossom into her authentic self – a self that was always there, whether or not Taylia was able to recognize or acknowledge it.

What then is the enduring truth about her and her character?

This, as much as anything, is the question at the heart of Róisín’s novel. The first-person narration positions the reader squarely within Taylia’s psyche, prey to trauma and pain that scar her and doggedly follow her throughout the story. Her sister’s suicide is an open wound that manifests in the reappearance of Alyssa as a ghostly figure following her death. The other major trauma is a gang rape Taylia endures at the hands of a family friend and his buddies. This scene is presented directly and the language is rough and uncomfortable. It is not gratuitous, however: the assault is psychologically devastating for Taylia, who closes herself off and refuses to speak about it for much of the novel as a means of protecting herself from the lingering effects of the violence and violation. A second violation occurs immediately following, when her parents eject Taylia from the family home, preferring to believe her rapist’s concocted story over their own daughter.

Her past experience makes it understandably difficult for Taylia to trust anyone, at least until she happens into a café run by Khadijah (“Kat”), who more or less adopts the wayward young woman, giving her a job, a place to live, and – for the first time – something resembling unconditional love and acceptance. The safety that Kat provides allows Taylia to begin to tentatively open herself to more positive influences and experiences, including a sexual relationship with Ky. That liaison leads to pregnancy and a friendship with  Tahsin, whose husband – Ky’s brother, Roman – has died suddenly. Roman’s death, like Alyssa’s, is not narrated, perhaps because Taylia is incapable of confronting the details directly; on the level of dramaturgy, these elisions operate as lacunae that leave the incidents underdeveloped on an affective level.

“What do you define as freedom?” Alyssa asks Taylia early on, to which Taylia says that freedom for her is a lack of boundaries. “Like a bird,” Alyssa responds. The corollary to this – many birds live in cages – remains unspoken. The novel is at its best when it is interrogating the collision between freedom and stability, both of which Taylia yearns for in combination. A highly intelligent young woman – she expresses gratitude to a teacher who introduces her to the novels of Toni Morrison – Taylia possesses an inquisitive and probing mind that is constantly turning over the events and experiences in her life, examining them from different angles, always poised on the knife-edge between self-absorption and self-awareness. Early in the novel, she recalls learning the word “atomization,” which her dictionary defines as the “process of separating something into fine particles.” This, as much as anything, is a serviceable description of what Taylia attempts to do with herself and those around her.

Like a Bird is a story of survival, endurance, and self-actualization. If it relies a bit too much on the trendy jargon of therapeutic wellness, this is mitigated by Taylia’s granular dissection of her surroundings, which helps lend the story a propulsion that keeps the reader invested. The anger that emerges in the latter stages of the narrative is cathartic and the arc from despair and confusion to hope – the book ends with the birth of a child – is a paean to the possibility of building a better world than the one we have inherited. Róisín’s zeitgeisty novel hits notes that are certain to resonate with a large and appreciative readership, and her narrator’s experiences provide a window onto a world that is individual but also relatable to anyone who has ever felt out of place in their own skin.