Maison Rouge: Memories of a Childhood in War 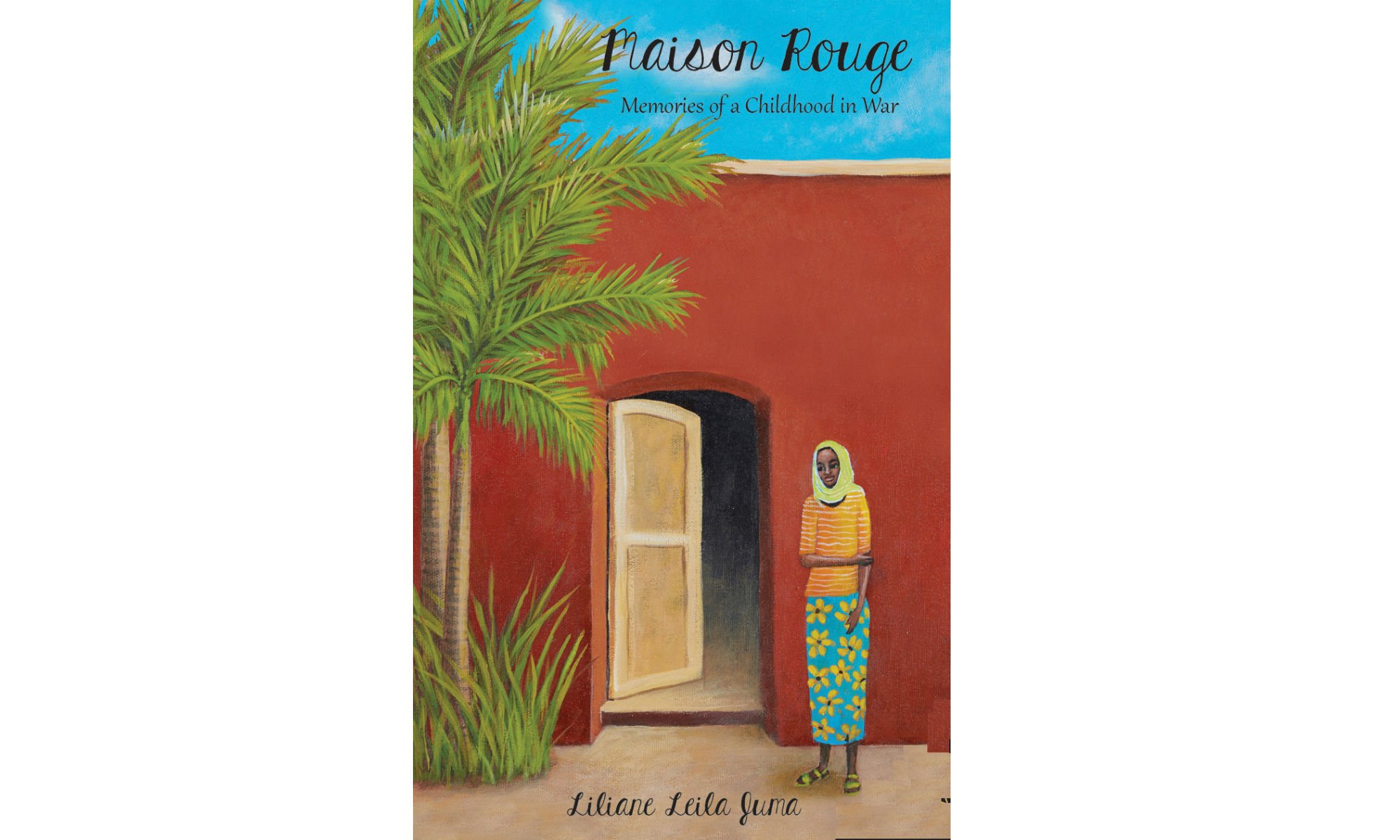 Liliane Leila Juma was given the name Lela by her father but wrote Maison Rouge – her harrowing story of escaping war in the Democratic Republic of Congo – under her middle  name Liliane, which had officially become her first name upon crossing into Canada. However, she refers to herself in the story as Leolina, a childhood nickname. Though initially confusing, this multiplicity of naming powerfully communicates the refugee’s geographic and cultural displacement, a theme so important in this autobiography.

Leolina’s story is told in short chapters of succinct vignettes. Vivid imagery shows her once-charmed life as the daughter of a prominent family before the Congo Wars. Bright, colourful, and accessible descriptions of her family home – the titular Maison Rouge – as well as her school life and the fertile land help the reader picture the vibrant and multicultural setting.

Leolina’s voice is that of a young person communicating to a similarly aged readership. This straightforward approach makes her experiences, unimaginable to some, feel very vivid and lived. Stories of young friends turned killers, UN trucks filled with bodies, and lost family members are told with a frankness and honesty, ensuring these haunting events leave a lasting impact on the reader.

There is a danger that comes with books about young African victims of war written for a Western audience: they can easily end up reinforcing Western fantasies of Africa as a continent filled with incomprehensible “savagery.” Maison Rouge avoids this by giving readers a historical, political, and transnational context for the Congo Wars. This is done in part by way of the introduction, written by Kambale Musavuli, spokesperson for the advocacy group Friends of the Congo. More subtly, it comes through in Leolina’s firsthand account of her everyday experiences. By alluding to the global and local forces that set the stage for the disruption of Leolina’s life, the book conveys the complexity of intra-African war without sacrificing the narrative’s quick pacing and youthful voice.

Canadian readers should pay special attention to the few moments where Canada, often thought of as a place of civility and peace, appears through the eyes of a young refugee. From the way Leolina describes the Canadian government’s thoughtless discarding of her first name in their official records, to the way she compares her vibrant pre-war life in the Congo to the alienated life she lives in Canada, the book makes clear in simple but powerful ways that the Western world is not as separate from the suffering of African refugees as some of its citizens would like to think.

Just as Musavuli writes that Congo’s youth are determined to transform their nation for the better, Leolina’s book shows the agency of young African refugees, often seen solely as voiceless victims. In writing Maison Rouge, Juma uses her voice to navigate conflict and convey hope to others still struggling, while also educating those lucky enough to not have to face the same kind of turmoil.