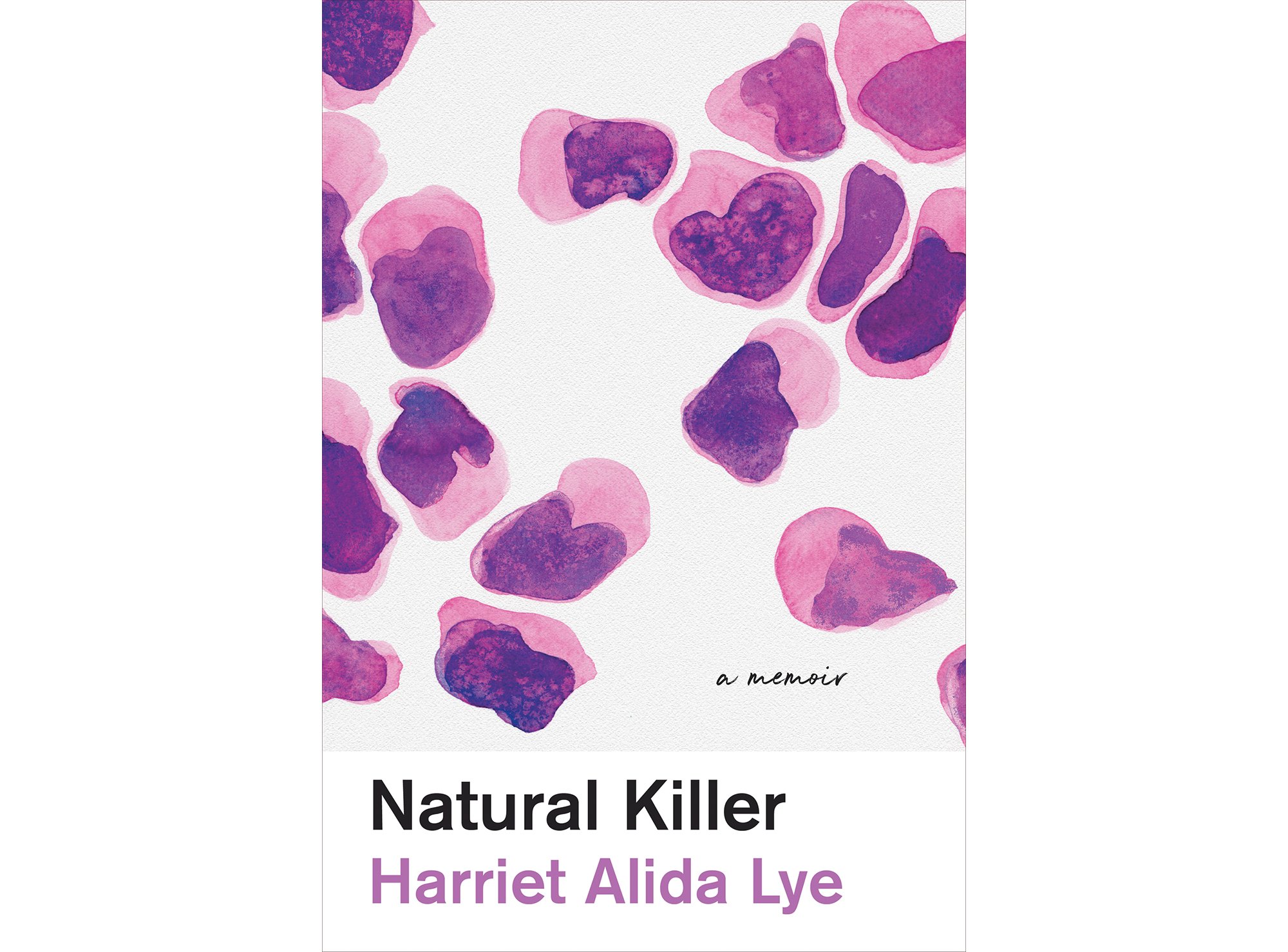 Somewhere deep and secret in the body, a cell divides, and then each copy divides again. The growth is exponential, each new generation doubling the one that came before; soon it will be more than just cells, soon it will be something, some thing, growing inside of you. Without any further context, this could be the beginning of a story about cancer or pregnancy. In Harriet Alida Lye’s new memoir, it’s both.

As a teenager, Lye was diagnosed with an aggressive form of leukemia involving a type of immune cells called natural killer cells. Fifteen years later, she discovers she’s unexpectedly pregnant, even though she was told that the life-saving cancer treatments she received would likely decrease her fertility. Lye relates these stories through a series of tandem vignettes, the narrative alternating between her illness in the early 2000s and her pregnancy in the near present. It’s a neat device that allows Lye to explore the parallel journeys that haunt her: her body’s ability to create the possibility of death as well as the possibility of life.

Lye is a skilful writer and her work is full of evocative gems: the moment when she first arrives at her house after a months-long hospital stay and is able to pick apart the various scents that make up the usually indescribable scent of home; her visceral panic the first time her mother washes her hair after she’s started chemotherapy, certain that every strand lost in the shower is one that’s never coming back; her mounting sense of violation as she thinks about being unclothed and unconscious during a minor procedure, although she recognizes that the state of her body is both routine for the doctors and necessary for the surgery. Each vignette is a tiny, potent world of its own, even as it connects to the larger story. 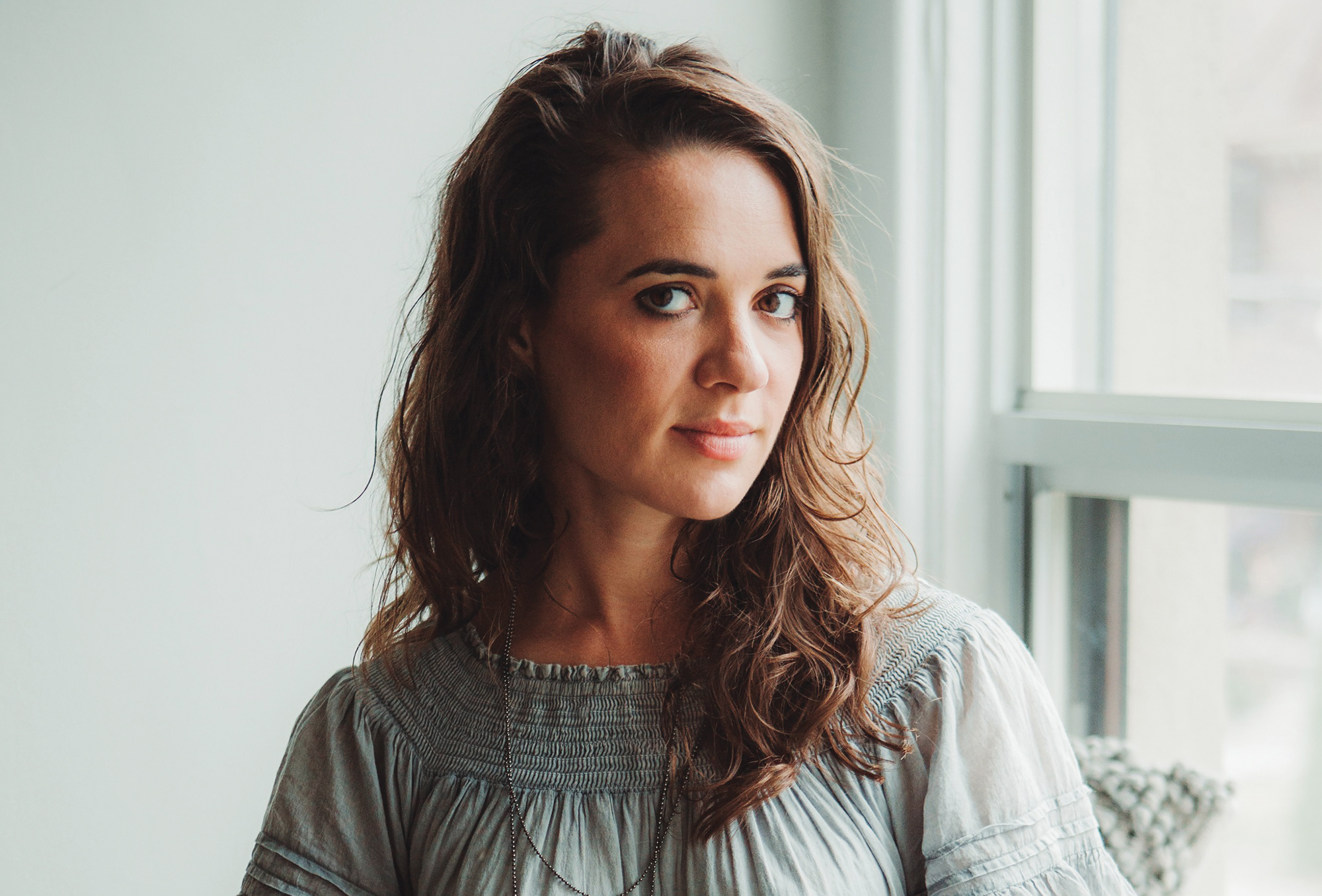 Natural Killer is a lengthy meditation about the nature of death and how inextricably it’s bound up with life. Lye’s narration is tempered with such a poetic sensibility that it lends a dreamy quality to even the most stressful or prosaic scenes. Unlike writers who veer toward lyricism, Lye is meticulous, even scrupulous, with her choice of words; nothing ever feels cloying or overwritten. And while Lye sometimes grows philosophical, her writing is always very grounded in the real world.

But as much as there is to like about Lye’s memoir – and there is plenty – readers might be left with the sense of wanting more. More context about Lye’s world would be nice: like many Toronto writers, she falls into the trap of assuming that names like the Hospital for Sick Children, Nathan Phillips Square, or Don Valley Parkway will conjure up immediate and universal associations without requiring much explanation or description. On some level, the lack of outside detail works to convey the closed-in feeling of the hospital environment, but with almost no specifics about Lye’s life before her illness or in the period between her hospital discharge and her pregnancy, it can feel a bit like the narrative is taking place in a vacuum. The vignette nature of the storytelling sometimes makes it hard to get a grip on Lye as a person – we see flashes of her, but since many of those happen during dramatic moments, readers might struggle to get a sense of who she really is. Lye has included journal entries written by her parents during her illness, and while these do paint a somewhat more detailed portrait of her personality, there’s still much that feels left out.

Moreover, the book struggles to establish stakes that are high enough. Readers know from nearly the first page that not only does Lye survive her bout with cancer, she doesn’t have any of the fertility issues her parents and doctors will worry about later in the narrative. Although there are plenty of interesting moments in the book, there’s very little tension on a literary level. Lye’s decision to place the story of her pregnancy in parallel with the story of her illness makes sense in one respect, but it’s hard not to wonder if it might have served the story better to have them happen sequentially, so that readers might share emotionally in some of the anxieties experienced by Lye and her family.

Still, Natural Killer is a satisfying and eminently readable book. Lye doesn’t shy away from intimate details and often injects a wry humour into difficult situations. She offers clear lessons on what it looks like to endure medical environments from different ends of the spectrum: as a daughter, then as a mother; as a critically ill patient, then as a creator of new life.

There is a passage toward the end of the book that in some ways seems completely innocuous, but in others, seems to hold the key to the story. In it, a post-cancer, pre-baby adult Lye goes for a routine sonogram of her heart. She cries throughout the procedure, though she’s unable to say why. Afterward, she struggles with her inability to name the feeling. Natural Killer feels like the answer she couldn’t articulate at the time.