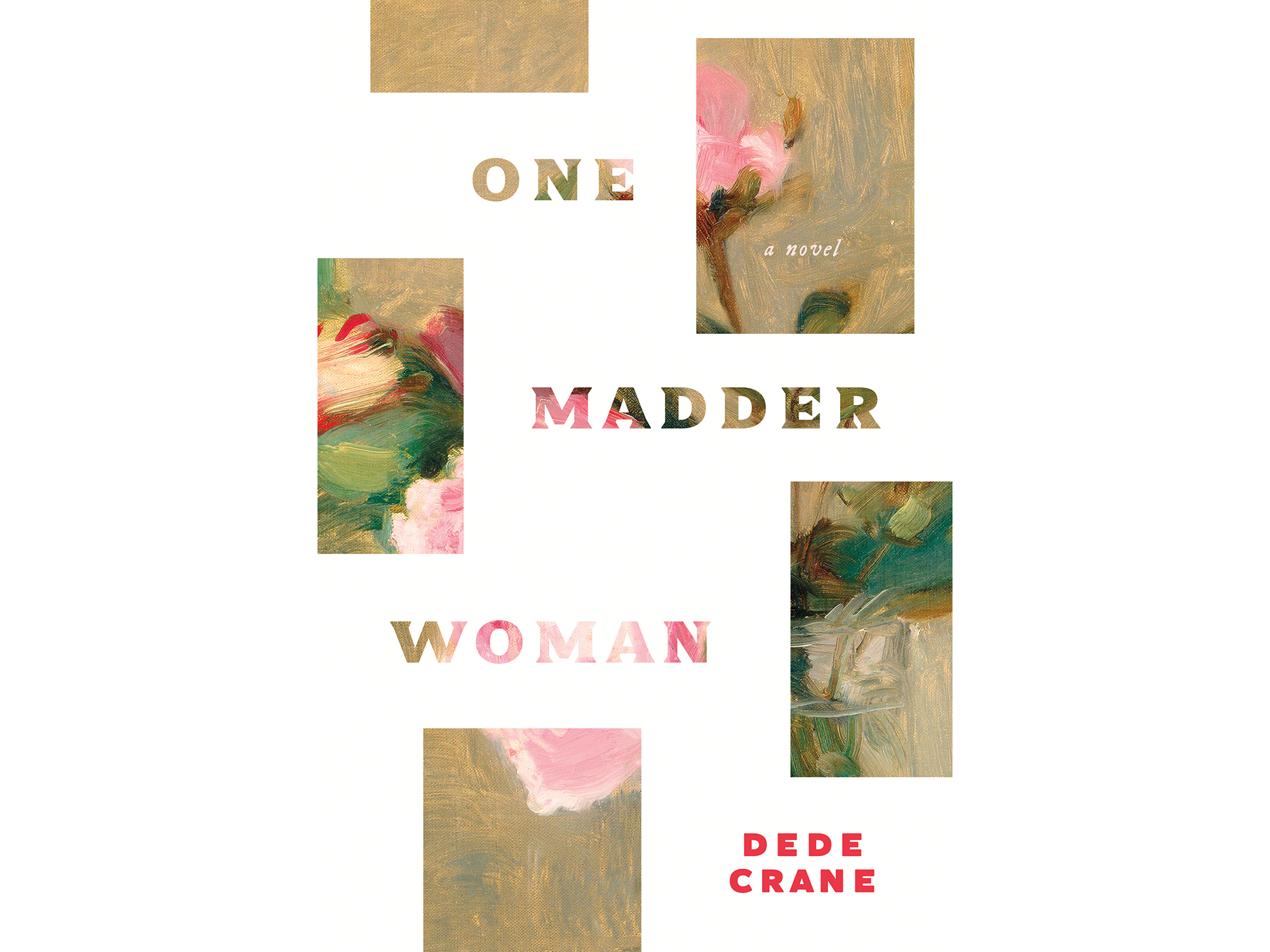 It’s hard to imagine from today’s vantage that some of Édouard Manet’s most celebrated paintings, including Le Déjeuner sur l’herbe, with its female nude picnicker gazing defiantly at the viewer, were decreed artistically worthless when they were first shown in mid-19th century Paris. The Salon, the official exhibition of the Académie des Beaux-Arts and the governing body declaring the best of French art, had refused to include the painting in its 1863 show. A group of rejected works by the likes of Manet, Paul Cézanne, and Camille Pissarro were exhibited instead that year at the infamous Salon des Refusés, a sort of consolation prize founded by Emperor Napoleon III.

Although this tight-knit group of Impressionist artists, which also included Claude Monet and Edgar Degas, would go on to become the avant-garde Brat Pack of the French art scene, history has not paid as much attention to the role of its sole female member, Berthe Morisot. Dede Crane’s new novel is an engaging examination of the rise of the Impressionist movement through the prism of Berthe’s observations as she fulfils her desire to be taken seriously alongside her male counterparts.

Here, Berthe – who posed for Édouard Manet several times and was well known as one of his muses – is also portrayed as the artist’s lover before marrying his brother, the doting Eugène. Berthe initially despises the mercurial Édouard, even as she carefully studies his paintings in hopes of replicating his unique style. Their affair builds in passion, slowly drawn out with anticipation through the novel. But it’s Berthe’s relationship with her sister, Edma, that anchors Crane’s story. The tension between the siblings reveals the most about the expectations put on women during this time and reinforces how remarkable Berthe’s artistic achievements really are.

Edma is also an artist, considered technically superior to her sister, and the original subject of Édouard’s attention. Born into a culturally progressive, upper-middle class family, the Morisot sisters make a vow to forgo conventional marriage and dedicate their lives to painting, despite the fact that women of the time were denied access to formal art education. When Edma’s desire for a family supersedes her ambitions, she leaves Berthe in Paris in pursuit of domestic life in the country. As Edma learns of Berthe and Édouard’s affair, the siblings become further estranged. Their close relationship becomes another sacrifice Berthe must make in order to follow her ambitions.

Crane employs sensual language reminiscent of the Impressionists’ lush colours – bright yet deceivingly effortless. She engages all the senses, from descriptions of salon fashions to landscapes, sounds of the outdoor cafés and parks, and the touch of a guiding hand during a graceful waltz. In particular, scenes describing the backstory behind certain paintings are fascinating. One Madder Woman is not only a gorgeous read and a much-needed escape, but a call to re-examine the work of this talented artist.