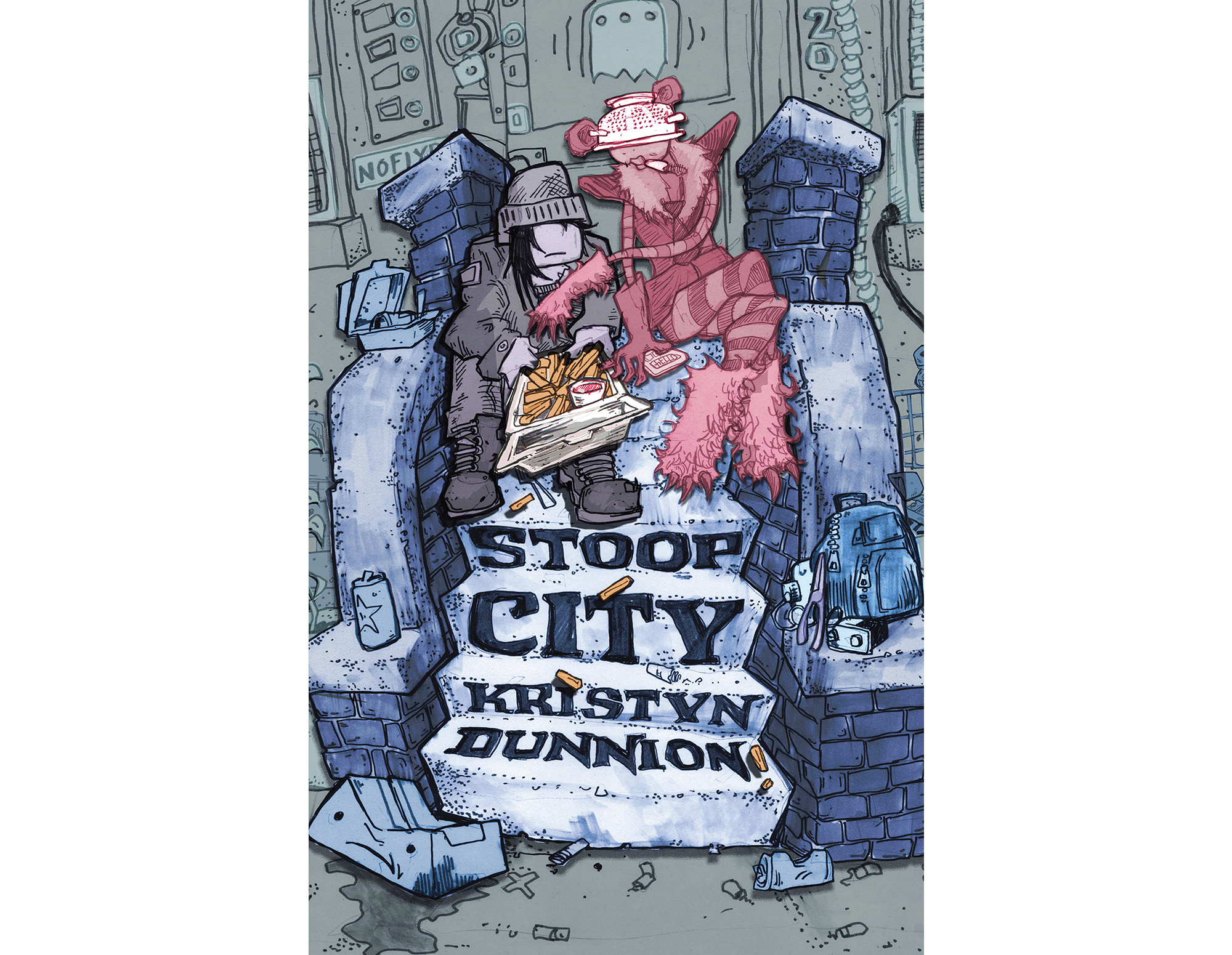 What an assured and attractively variegated collection of stories. Set in Toronto and small-town southern Ontario, Kristyn Dunnion’s 13 short pieces are marvellous feats of pacing and styling bolstered by vibrant characterization and enviable turns of phrase.

Consider the opening pair. In “Now Is the Time to Light Fires,” a bereft graduate student grieves over her iffy girlfriend (“It’s bad enough she died. She had to cheat too?”) while coming to grips with the woman’s spectral presence. Sporting “some retro crystal-meth look” the student and a clutch of friends improvise an exorcism ritual involving kerosene and ecstasy tablets. In “How We Learn to Lie,” experienced and deeply jaded realtor Julia sells condo properties at “hot” intersections where “all night long men prowl the shadows like stray cats, pissing on everything.” She passes through hectic days more concerned about $1,000 shoes and anti-aging serums than her mother: “Dementia suits her. Scottish and remote as the moon, she had unexpectedly handed Julia a cheque for one hundred and fifty dollars after her high school graduation ceremony” along with a notice of eviction.

Turning to homeless youths running a scam in Yorkville, a university student from “some backwater village in the furthest reaches of the solar system” who encounters a group of anarcho-vegans, or a disgruntled middle-aged nurse trying to get through a shift, Dunnion compels with sharp jabs of dialogue, settings rendered in vivid colours, and plots both inventive and propulsive.

And then there is 1980s-set “Adoro Te Devote,” a funny, tragic, and hopeful story about a mill-town kid having an illicit and strangely exhilarating affair with a cruel school bully; his Barbra Streisand imitations no longer impress his mom and he’s been relieved of his altar boy duties. Soon an utterly friendless pariah, he makes an understandably foolish decision.

In Stoop City, chaos is often right in front of the characters in the form of a lethal bender, a foil of crack, a man who ought to be resisted, or an impulsive decision. Dunnion’s deft inclusion of comedy tempers what could be a disheartening vision. Bad choices aren’t necessarily fatal ones in her buoyant telling.