The Book of Sam 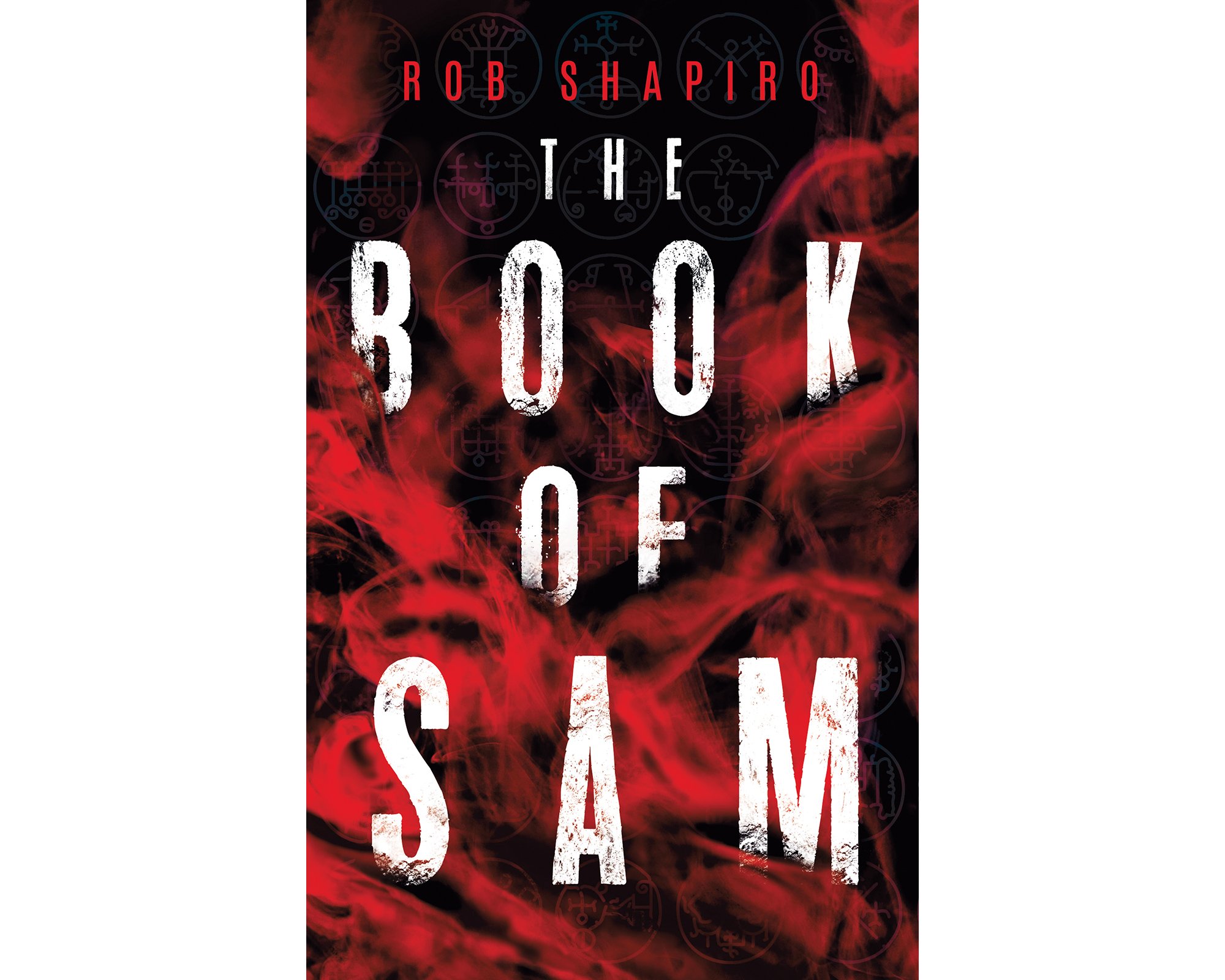 Sixteen-year-old Sam – the protagonist of Toronto writer Rob Shapiro’s new YA novel – is a bit of an outcast. Bullied by his peers and largely overlooked by his parents (when they aren’t disparaging him), he finds unflinching support from his best friend Harper and solace in the volumes and artifacts in his uncle’s bookstore (located above a dim sum restaurant in Toronto’s Chinatown). Sam has had a powerful crush on Harper for years but has never told her. His time, however, is growing short: Harper is about to leave on a year-long academic exchange in Paris. Before Sam is able to open his heart, a series of unfortunate events culminates with Harper being kidnapped by a demon and taken to Hell. Despite his understandable fear, and what he perceives as his limitations, Sam undertakes his own journey to Hell to rescue his friend.

With its keen attention to consequences and personal development, The Book of Sam is a delightful adventure novel, with enough twists, turns, suspense, and revelations to satisfy an adult reader. As a character, Sam is well drawn, conflicted, and introspective, struggling at every step to do the right thing in a world which doesn’t seem to reward it. Shapiro deliberately eschews any sense that Sam is a “chosen one.” The fact that he is a realistic kid who screws up and is then forced to try to fix his mistakes (often creating even worse repercussions) makes the novel both relatable and open to the kinds of surprises so often lacking in accounts of heroic journeys.

Part of the unpredictability is the setting itself: Shapiro’s depiction of Hell is richly rendered, deviating from clichéd images of fire and brimstone in favour of something more familiar, if slightly askew: “I was in a new world, walking next to a little demon in suspenders through a wide field of bright green and yellow grass at the base of a mountain. … If it weren’t for the red sky, I might have convinced myself that I was simply enjoying a pleasant hike.” That skewed familiarity, alongside a detailed taxonomy of demon races and histories, serves to underscore the nature of the setting as “an intersection of a hundred thousand worlds that exist beyond our own.”

The Book of Sam is a bold, surprising novel, unflinching in its treatment of elements both supernatural and personal. Developing naturally from character and bad decisions, this road to Hell is pure reading pleasure.