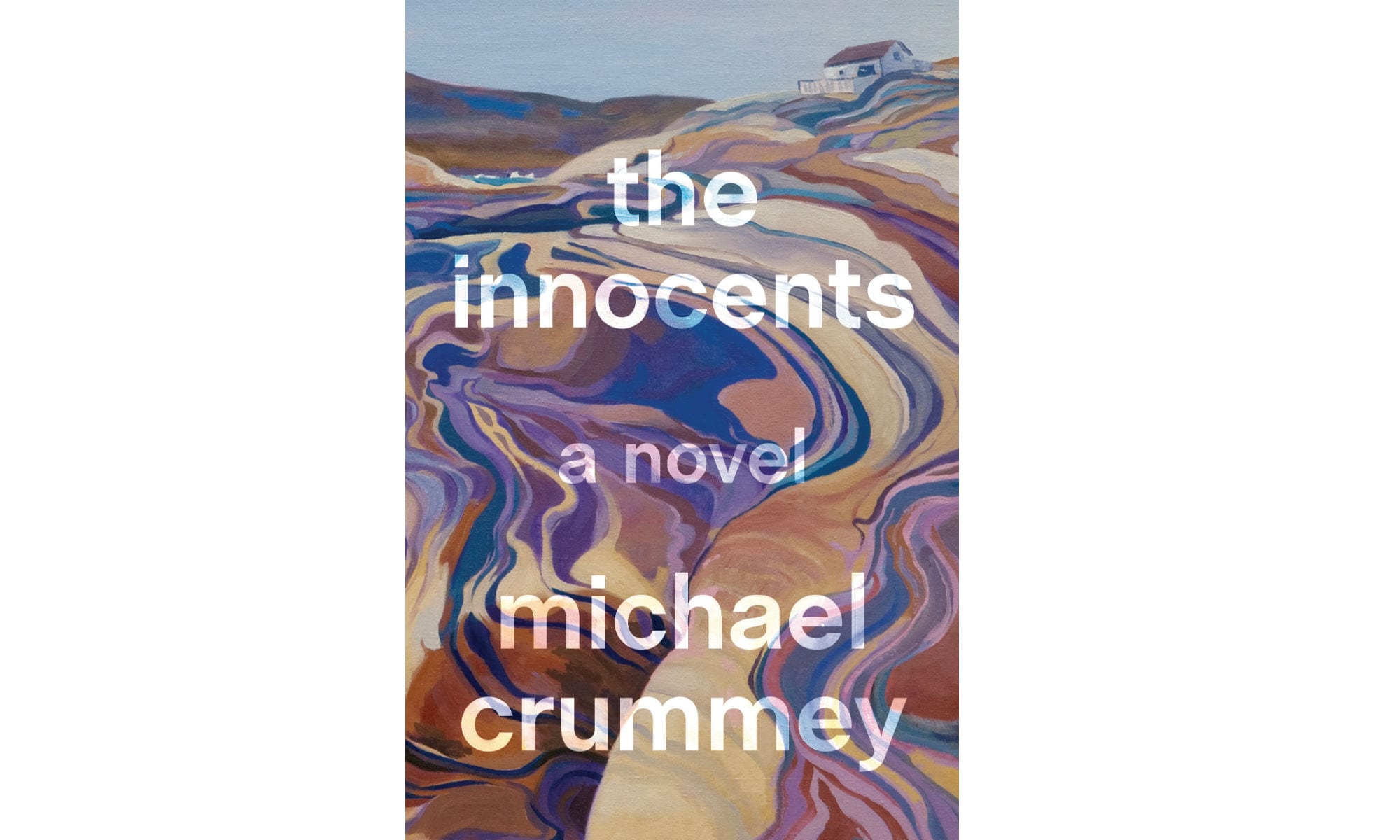 The Book of Genesis meets “Hansel and Gretel” by way of Flowers in the Attic: that would not be an inappropriate way to situate Michael Crummey’s new novel, a return to historical fiction following 2014’s Sweetland. At least, that is technically the case: a lack of distinction between history and the present has always been part of Crummey’s work, which is more interested in how each informs the other.

The Innocents begins sometime in the early 1800s with Ada and Evered, a young sister and brother left alone together in their home on an isolated cove on Newfoundland’s north coast when their parents die from an illness. “The cove was the heart and sum of all creation in their eyes and they were alone there with the little knowledge of the world passed on haphazard and gleaned by chance.”

The novel becomes the story of the siblings’ survival, often against incredible odds. They subsist on little food, live through brutal winters, and Evered faces the perils of the sea when he goes out fishing. Apart from a few flashbacks to extraordinary events – including the birth of a baby sister who would later die along with her parents – the narrative is shaped and driven by the rhythms of the natural world: ice breaking up in the spring, the arrival of caplin and cod, and later in the year the abundance of berries (“a rare episode of plenty”) on which the siblings gorge.

Part of the rhythm involves the children growing older and negotiating their connection to each other, something that is complicated by the onset of sexual maturity. As the years go by, there is the biannual appearance of the Hope, a ship delivering essential supplies that also offers a rare glimpse of the world beyond the siblings’ isolated cove.

Ada and Evered are uneducated and innocent of “worldly” things but are able to survive because of the vast knowledge of the natural world they acquired from watching their parents. Subtly underlining the novel are questions about culture – what gets preserved, and what is erased. Just as subtle – but important and made necessarily complicated – are parallels between rural Newfoundland culture, much of which has been lost over the course of two centuries, and the extinction of the Indigenous Beothuk people (the subject of Crummey’s first novel, The River Thieves).

There is an unsettledness to The Innocents, which features an intriguing ambivalence toward both the ideas that drive it and narrative in general. While his sister is fascinated by written language and longs to learn to read, Evered distrusts the facts recorded in ships’ ledgers and, after too much contact with seafarers, comes to judge even oral history as suspect. His thoughts on the matter might serve as a warning to the reader: “story was a rank scavenger from all he could tell, feeding on rumour and innuendo and naked confabulation where the truth was too nimble to chase down or too tough to chew.”