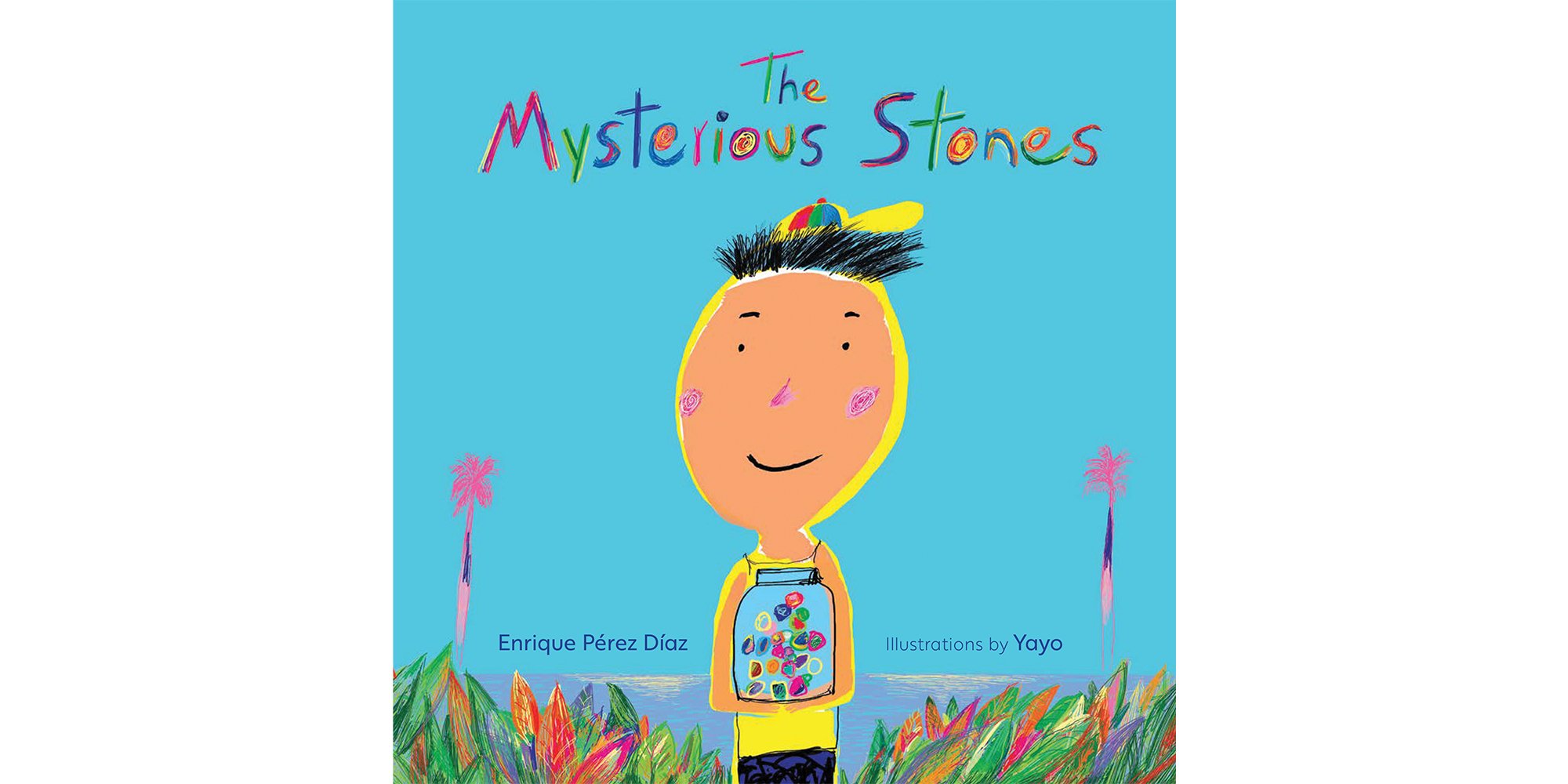 The latest title from one of Cuba’s most celebrated authors for young people shimmers with small moments of joy despite a subtle undercurrent of loss and longing. After dreaming about his papá, who has sailed away in search of a new life, Kiki wakes one morning to the sound of a song floating through his window. He follows the song to the beach, where he sees a woman with long white hair gathering stones. When she notices him, she disappears into the sea.

Later, his abuela tells Kiki that she remembers meeting such a woman as a little girl, when the mysterious lady gave her some stones to put under her sick mother’s pillow. Sure enough, it’s not long before the Lady of the Stones leaves a small pile of rocks on the beach for Kiki. They appear there on the same day that a ship with tall white sails arrives in the harbour – a ship that no one but Kiki is able to see.

Are the stones that Kiki’s abuela keeps on the windowsill really from the mysterious white-haired woman, or did she in fact gather them herself as a child, just as Kiki does when he leaves a similar collection as an offering on the beach? Will Kiki’s stones have the power to bring his father home, or can they provide something even more profound in the form of renewed hope, “a flower that blooms even in the deepest ocean”? The author and illustrator offer no clear resolution, a brave choice and one that adds to the book’s power. 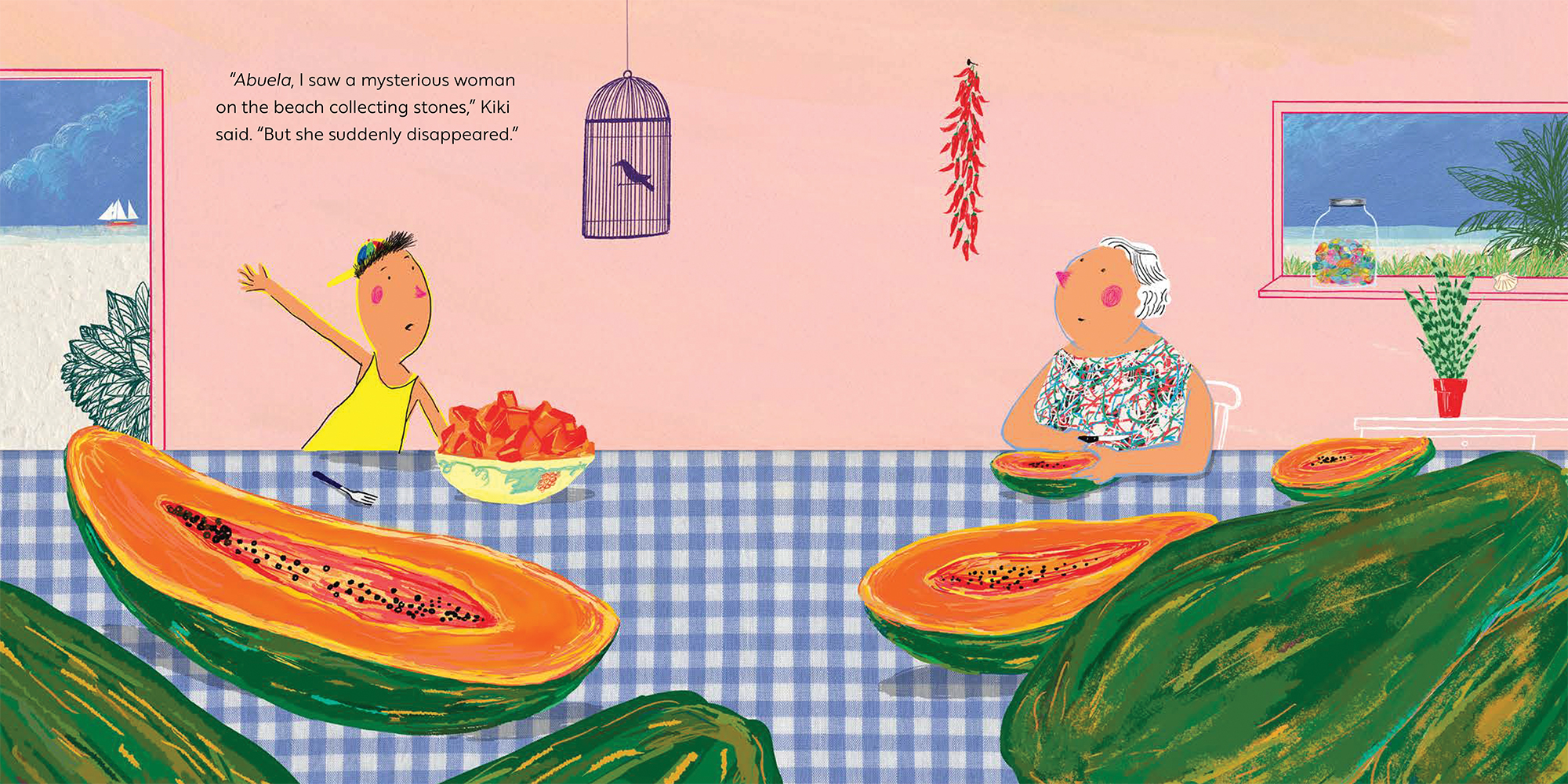 Enrique Pérez Díaz’s deceptively restrained text is complemented by illustrations from Montreal’s Yayo, who incorporates vibrant colours and selective detail into his artwork. Most of the images highlight food, including papayas prominently foregrounded in the scene in which we meet Kiki’s abuela, and fish and plantains that the family enjoys for dinner.

While Cuba is evoked plentifully in The Mysterious Stones, the book has universal appeal. Perhaps most strikingly it offers readers the suggestion of finding magic, beauty, and hope in ordinary things.