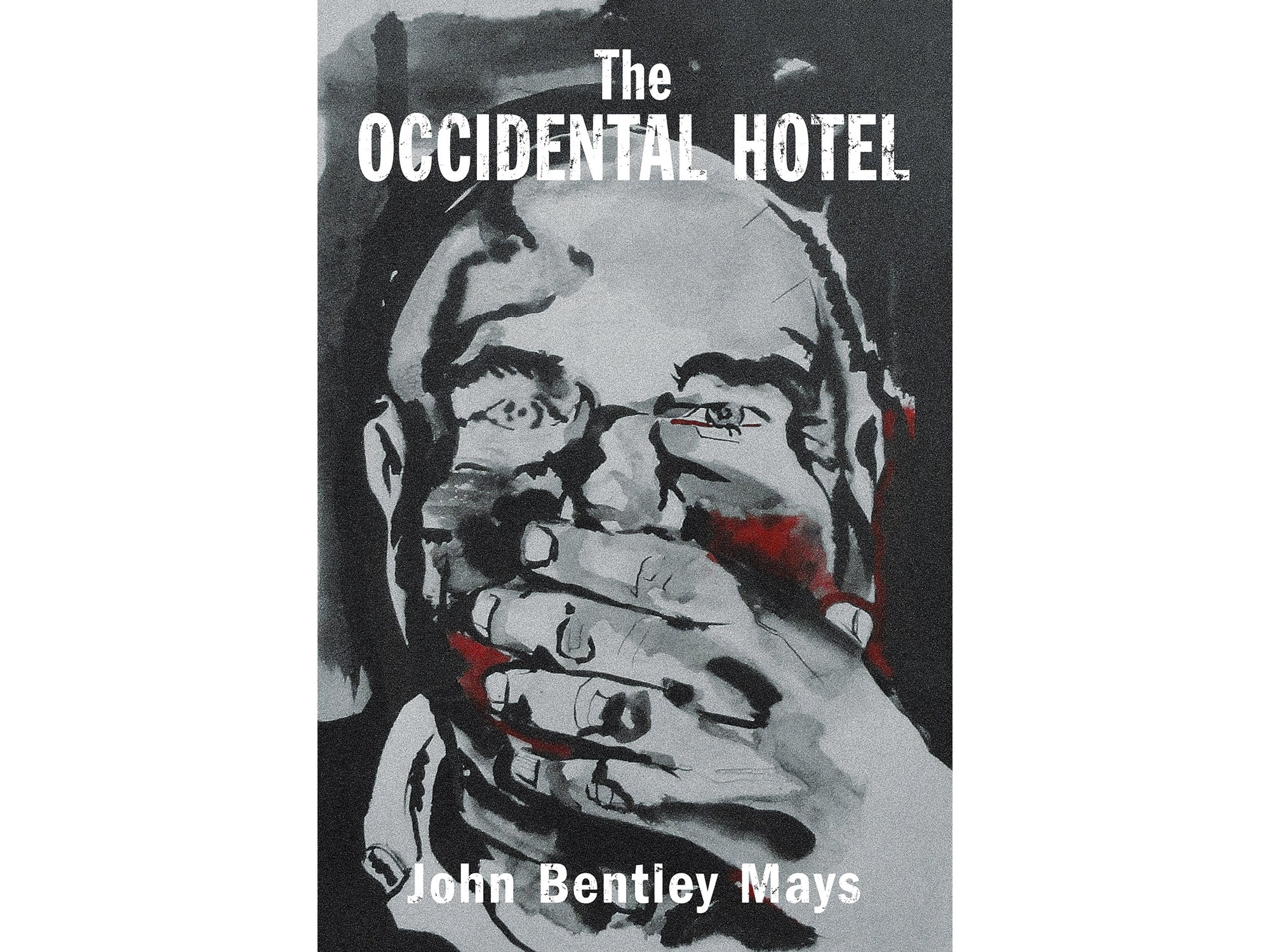 The essay by author Antanas Sileika that opens the late John Bentley Mays’s previously unpublished final novel, The Occidental Hotel, is bracingly upfront in managing a reader’s expectations. “I cautioned John that many Canadian readers would hate this book because it provides no exit,” Sileika writes. “We see various depictions of hell with little solace or redemption.”

Sileika’s instincts are correct. The late journalist’s final work – a polished yet very much in-progress piece when Mays died of a sudden heart attack in the fall of 2016 – is a stone soup of personal history, art criticism, historical fiction, allegory, and white supremacy that can be fascinating and haunting, but is often frustrating and ugly. Essays by Sileika, publisher Anne Collins (Mays’s editor at Maclean’s in the 1970s and ’80s), and former Canadian Art editor Richard Rhodes bring welcome perspective to the author and his influences.

The story is told by an unidentified narrator writing from the sprawling Occidental Hotel, a faded resort in the American South. From here, the narrator reflects on the fictional German artist Jupp, a cipher for the real German performance artist Joseph Beuys.

Jupp is in Düsseldorf, preparing to enclose himself inside a box. In the first of several non-fiction essays scattered through the book, Mays writes about a piece Beuys staged, in which he lay wrapped in felt for eight hours, head and feet closed off by dead hares.

With Jupp inside the box, the narrator recalls the young artist’s time with the Hitler Youth alongside his own experience in the American South, arriving at flagrantly racist conclusions. “The dark race has no business learning to read anything more complex than mottos and regulations, since the primitive mind is bored by Proust and Tolstoy and Cervantes,” the narrator writes. These provocations course through The Occidental Hotel but are less scandalous than exhausting in 2020. The narrator casually drops ugly examples of anti-Black racism, but these are devoid of character growth or retribution.

Some of The Occidental Hotel does work. Mays’s passion for art electrifies fascinating sketches of Beuys. The scenes with Jupp can also be richly drawn, with descriptive passages bringing Jupp’s surroundings to vivid life (“The air inside the box is dark and hot. He smells tar and his own stink”).

More of it does not – the mix of styles and characters adds up to a jarring collection. Mays, who immigrated to Toronto from Louisiana, fails at the difficult challenge of writing a novel from a racist’s perspective.

“One can learn proper manners from a book, as the nouveau-riches in the city do, with varying degrees of success,” the narrator writes. “But breeding is a matter of blood, the work of centuries.” This line of thinking is not extinct, but Mays does not earn these explosive lines. In a convoluted work, Mays’s conclusion seems to be that racism can thrive in the West, a sentiment that has been much more eloquently addressed in other books this year by those who’ve experienced racism first-hand.