Trudeau: The Education of a Prime Minister 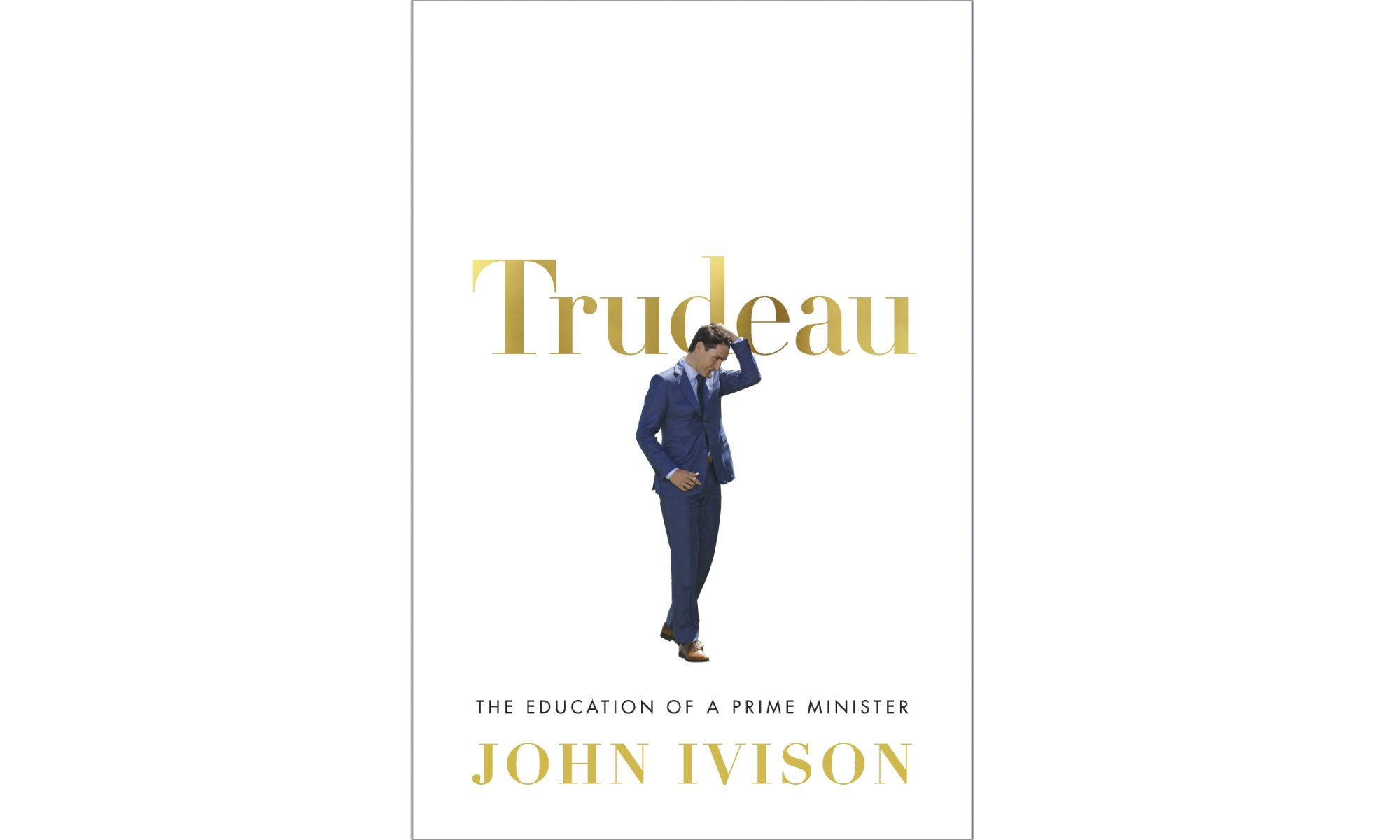 John Ivison doesn’t think much of Justin Trudeau. That, at least, is the inescapable conclusion one reaches after reading the National Post columnist’s new political biography of Canada’s 23rd prime minister, a tart and frequently disingenuous rehearsal of the Liberal leader’s first term in power.

What annoys Ivison most – and most fairly – is Trudeau’s evident self-righteousness. The sanctimoniousness with which the “sunny ways” prime minister comports himself in areas of social-justice morality involving gender relations (“Because it’s 2015”), multiculturalism, and Indigenous relations (even when undeserved) seems calculated to get under the skin of his less touchy-feely opponents in parliament and the fourth estate, as does his blatant theatricality. Ivison recalls the future leader of the country doffing his shirt at a charity event and, on another occasion, climbing into the boxing ring with Conservative senator Patrick Brazeau. He also gleefully mocks the nascent politician’s “d’Artagnan moustache” and his missteps on an “ill-fated passage to India” in February 2018, during which the prime minister was photographed in “lavish local costumes” and engaging in “a performance of bhangra dancing that struck many people as being a Bollywood move too far.” (Whether Ivison’s own insouciant language here is itself a move too far is a fair question.)

Along with his penchant for selfies with prospective voters and an affinity for the camera that would put most Golden Age Hollywood stars to shame, Trudeau’s public persona has often elevated displays of emotion over intellect (arguably a deliberate reaction to his predecessor as PM, a man whose forced affability in donning sweater vests and doing karaoke-esque renditions of Beatles tunes while sitting behind a piano onstage was equally mocked from the opposite direction on the political spectrum). “By the end of 2017, one columnist calculated that Trudeau had wept openly, or had his eyes well up, at least seven times on camera.”

Highlighting these personal foibles helps shore up accusations of hypocrisy when Trudeau is shown to be a more ruthless politician than the character he portrays for the media would have one believe. Exhibit A in this regard is the SNC-Lavalin affair, which forms the bulk of the book’s final chapter (rather hyperbolically titled “Dumpster Fire”). Whether Trudeau overreached in his attempts to win a deferred prosecution for the Quebec engineering firm is something reasonable people can argue about; Ivison’s disingenuous deployment of the loaded verb “harassed” to describe Trudeau’s interactions with his erstwhile justice minister, Jody Wilson-Raybould, is less defensible.

What is unquestionable is the validity of Ivison’s estimation that the Liberal government under Trudeau suffered from overpromising on the campaign trail and not following through once in office. The most egregious examples are reneging on the promise to reform Canada’s first-past-the-post electoral system and failing to balance the budget by 2019. But, in an unusually generous spirit, Ivision points out that these were promises made by a third party aiming at official opposition status: during the run up to the 2015 election that yielded them their majority, no one really thought they were going to win, least of all the Liberals themselves.

There are substantial reasons for voters – even, perhaps especially, progressive voters – to be disappointed with the results of Trudeau’s first term in office. But particularly when faced with the unwelcome interventions of the clown prince in chief south of the 49th parallel, there are also good reasons to view Trudeau as a competent leader and eloquent spokesperson for Canada on the international stage. From his subtitle on down, Ivison staunchly refuses to treat Trudeau as a serious adult, preferring instead to paint him as a hot-headed idealist prone to flights of emotion and self-satisfied pontificating. Some of this is undoubtedly true. But the critique would carry more weight if it were not itself couched in such a condescending tone.